Reactions As Benzema Finally Responds To Messi, After The Argentine Backs Him To Win The Ballon D'Or

This season, Karim Benzema has proven to be one of the world's top footballers, helping Real Madrid to a successful campaign under Carlo Ancelotti. The Spanish giants won the Spanish supercup, La Liga Santander, and the UEFA Champions League, with Karim Benzema becoming the league's and tournament's leading scorer.

Karim Benzema finally responded to Lionel Messi's comments during a recent interview with ESPN. Lionel Messi stated that he has no doubts that Karim Benzema will win the Ballon d'Or this year, and after France's 2-1 loss to Denmark, Karim Benzema confessed that the Argentine's declaration has motivated him. The following are fan responses to Karim Benzema's response:

In the interview, Karim Benzema told ESPN, "Yes, I did see Messi's statements." Words from a player like him, it gives me more incentive to improve," with the Frenchman stating that he is ecstatic to receive such a compliment from Lionel Messi, who has won the Ballon d'Or a record seven times

Karim Benzema's spectacular form carried over to the France national team, with the Frenchman scoring a sensational goal to give France the lead before they were defeated by Denmark in an incredible comeback victory. Kylain Mbappe was replaced due to injury, leaving Karim Benzema to lead France's offense by himself. 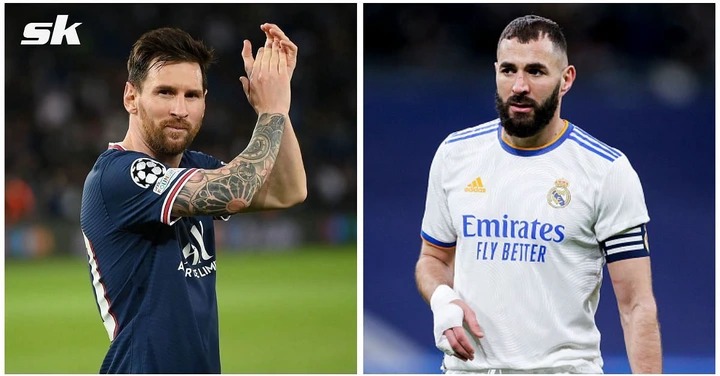 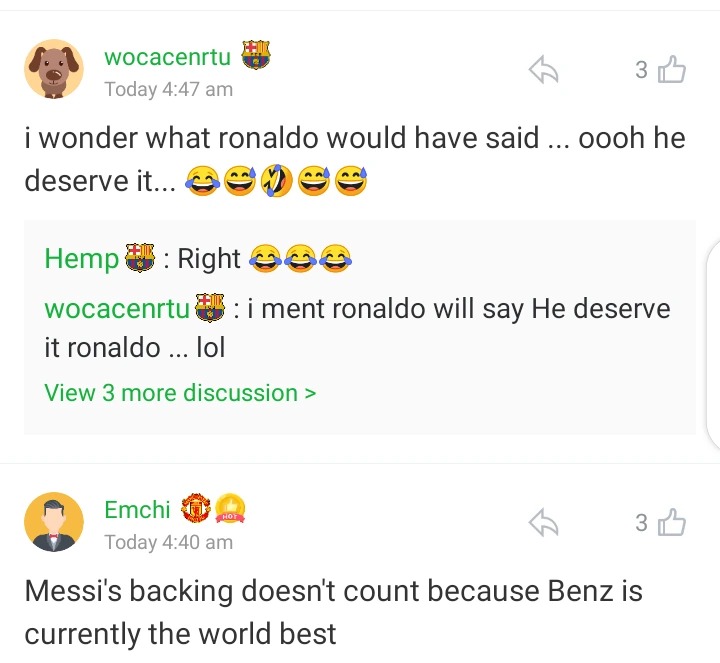 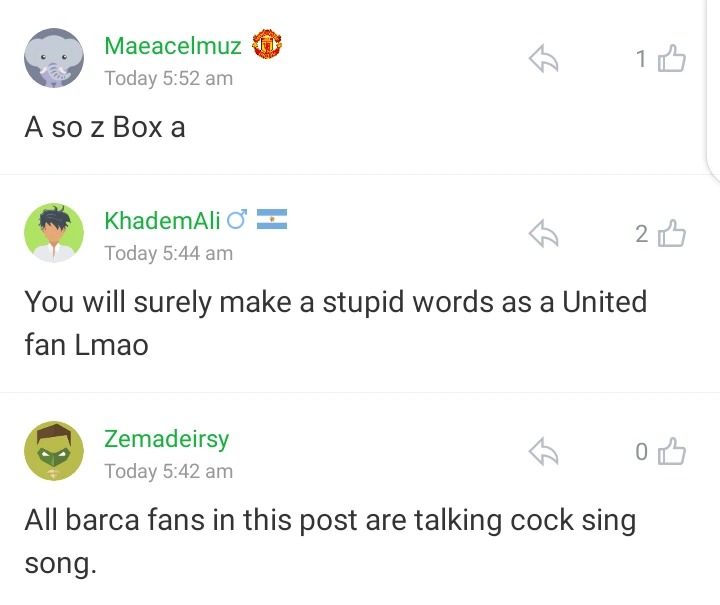 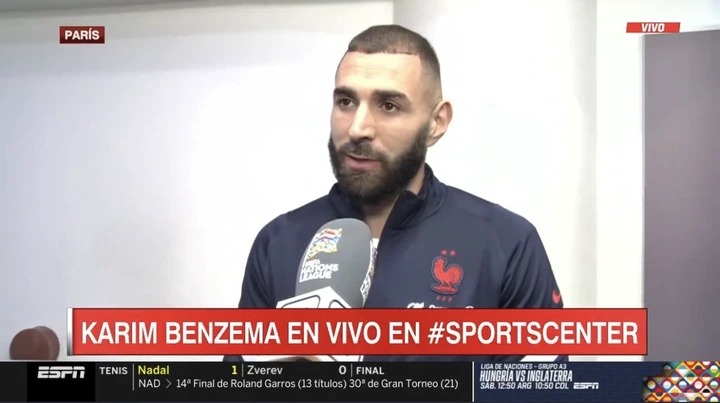