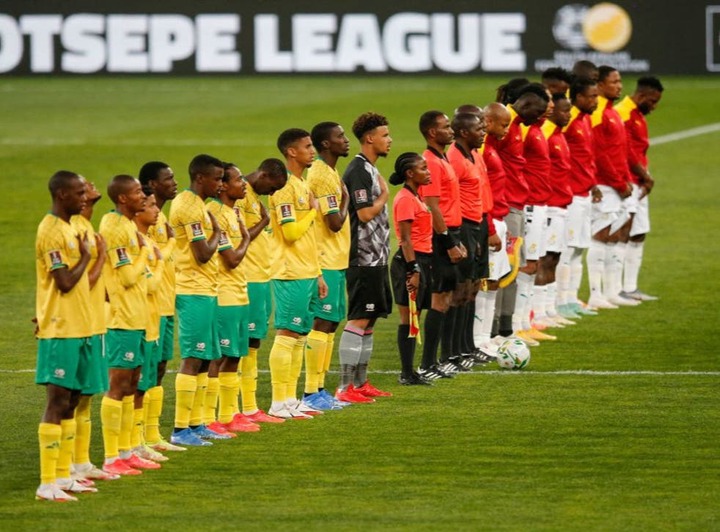 The South African Football Association, SAFA has lodged a protest to the World governing football body, FIFA alleging that there was a match manipulation in the second leg of the World Cup qualifier against Ghana in the Cape Coast Stadium where they lost by a goal to nil ending their dreams of qualifying to Qatar 2022. According to the protest, the South African Football Association is demanding for the Senegalese referee who officiated the game, Maguette Ndiaye to be banned and the game replayed.

The Ghana Football Association has also responded to FIFA accusing South Africa of disregarding the rules of protest and hence called on FIFA to dismiss the claims. The GFA has further demanded the global football governing body to impose a huge fine on South Africa for bringing the good reputation of the World Cup brand and the Black Stars into disrepute. 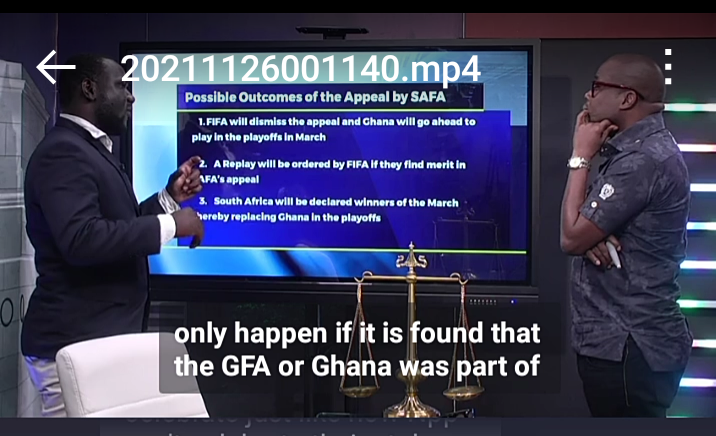 Secondly, he asserted that, if FIFA finds the protest to be legit, the referee could be banned for the match to be replayed. However, the third outcome is to declare South Africa national team winners of the match and Ghana banned for five years. He pointed out that, the third option is applicable if investigations reveal that the Ghana Football Association or the government played any role to influence the referee's decisions that changed the outcome of the match.

"... The third outcome is that South Africa will be declared the winner of the match thereby replacing Ghana. ... That can only happen if it is found out that the GFA or government as part of influencing the referee to manipulate the game... Ghana will be banned for a minimum of five years. 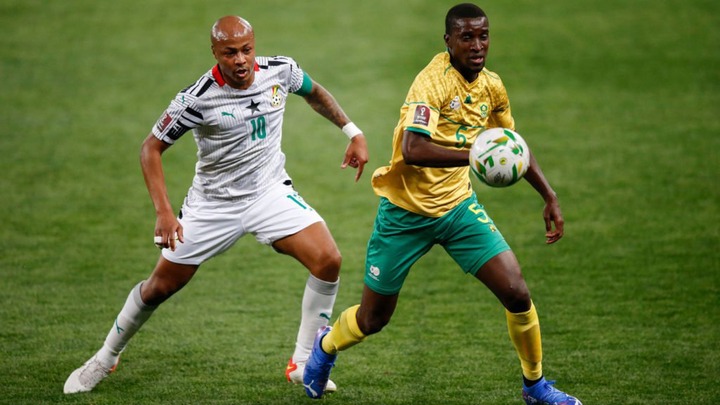