Tchouameni and Kounde, inseparable until Real Madrid and Barcelona arrived

By Devarsh_Arena (self media writer) | 5 months ago 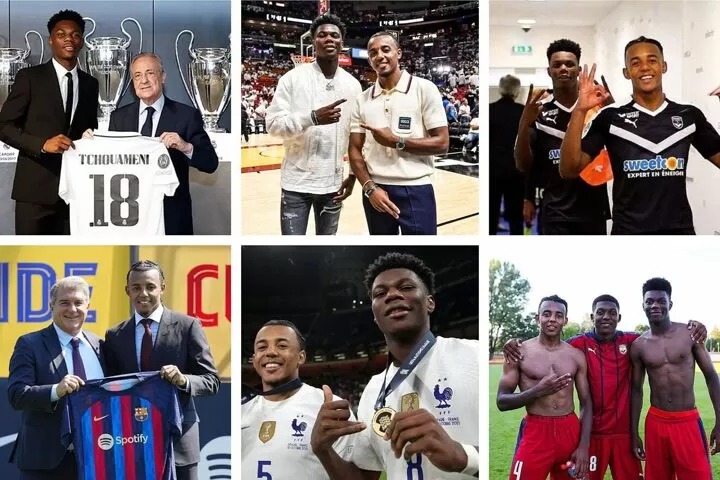 Their careers never expected to cross paths in Spain when they won French Under-17 titles with Bordeaux in 2017: Aurelien Tchouameni played for Real Madrid, while Jules Kounde played for Barcelona.

In the French team's junior academy, they grew inseparable, despite the fact that one of them was sent to Monaco and the other was sent to Sevilla because of their enormous talent.

They'll be bitter rivals by the end of the season 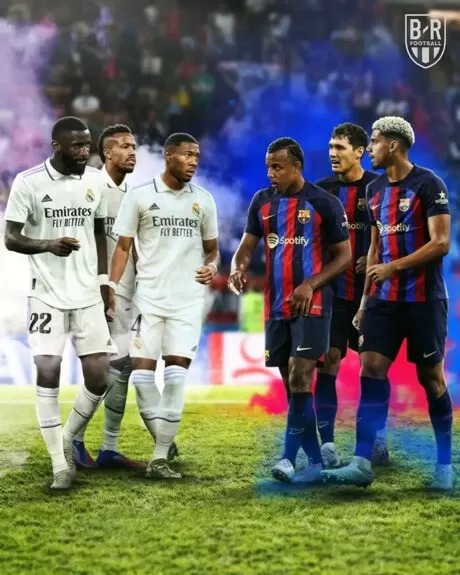 With Kounde's relocation, Bordeaux has received a substantial infusion of cash that will allow them to avoid bankruptcy and disappearance.

On Tuesday, they'll present their financial reports to the DNCG, France's football disciplinary body, and at least maintain their Ligue 2 status.

Bordeaux received an additional five million euros from the transfer of the Real Madrid midfielder.

Following his move to Barcelona, Tchouameni sent a personal note to Kounde. 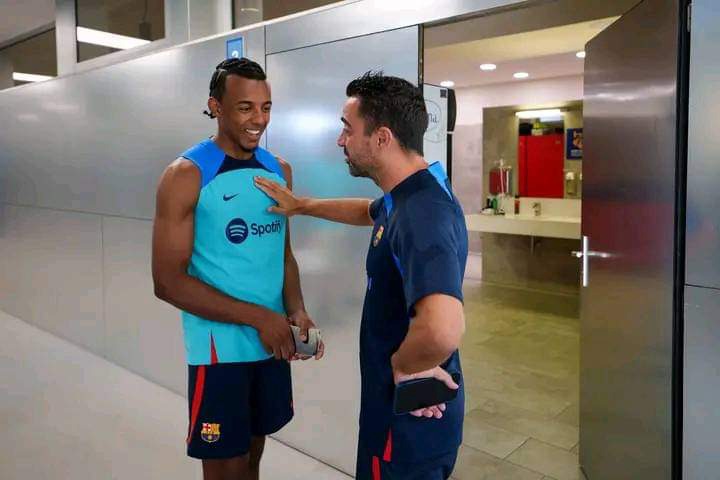 As the transfer market heats up this summer, both players are keeping a careful eye on what could happen to their national teammate and friend.

When Tchouameni shared a photo of himself wearing his new shirt on Instagram, he didn't waste any time in delivering a message to a certain Barcelona star.

"Thanks for the well-wishes. It's now a battle between us "The ex-Monaco player chimed in.

Agent and clothes company are the same. 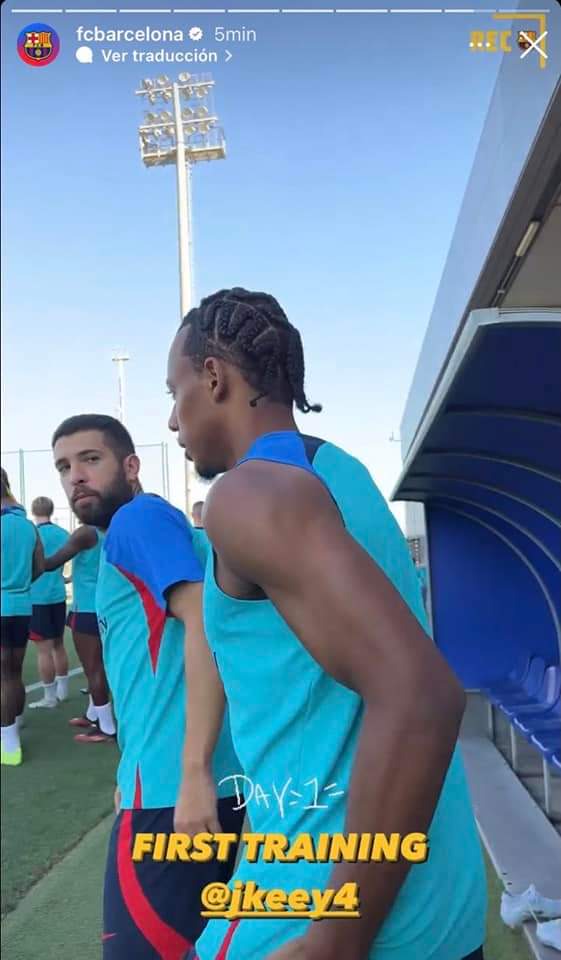 As part of Jonathan Kebe, head of the Excellent Sport Nation communication firm, both Kounde and Tchouameni share a PR agency.

However, there's more: the Real Madrid star has consented to model the clothing line that his national teammate operates with the designer Goba Noel, Homies from Paris (HFP).

In fact, Benzema isn't the only one to take inspiration from the defender's look.

The two guys recently traveled to an NBA game to see it in person.

When the Miami Heat and Boston Celtics met in Miami to play in the NBA Eastern Conference Finals, they posed for a picture together.

Kounde and Tchouameni got together in Los Angeles earlier this summer to work on their fitness before heading back to training. At Fabrice Gautier's clinic in Beverly Hills, they performed this.

Their physiotherapist and osteopath were connected through their agent Jonathan Kebe, who began his career representing basketball players before opening his own agency.

The French national squad is on the same road.

Two months apart, they made their international debuts for France and France won the Nations League against Spain when they were both 21 years old.

Jules was able to make it to Euro 2021 in that amount of time. Les Bleus are inseparable, and now that Bordeaux is long gone, they can still work together in Clairefontaine.

"Jules used to fill me in on the France team's antics. Except for Monaco, I consider myself really fortunate that he was always present whenever I arrived with a group of people. To describe him as a "test driver," I'd tell him, "You're the best." "L'Equipe quoted a Madrid player as saying this.