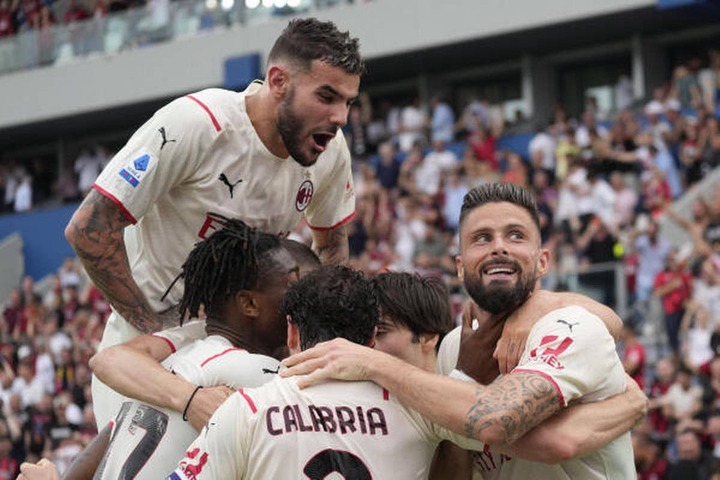 The seven times European Champions AC Milan have ended the long standing Serie A title drought as they swoops the Serie A title for the first time since the 2010/2011 season when current coach Massimilano Allegri guided the Rossoneri to the Scudetto title.

The race to the Serie A trophy became a bit clumzy and much more tougher since match day one due to the Rossoneri's Serie A rivals including Napoli SC, Juventus FC, Atalanta Bergamo, As Roma, Inter Milan, Lazio and Fiorentina.

AC Milan struggled in the past as Juventus Turin dominance lingered many years but despite last years extraordinary performance, the team lost the title to arch-rival Inter Milan.

The hard works of Paulo Maldina and Ricki Massara as well as the Elliot Management Group have had a positive impact on the Red and Blacks as Zlatan Ibrahimovich, Olivier Giroud, Rafael Leao, Franck Yannick Kessie, Theo Hernandez, Ante Rebic, and coach Stefano Pioli all playing a role to clinch the long awaited Serie A title for the Rossoneri 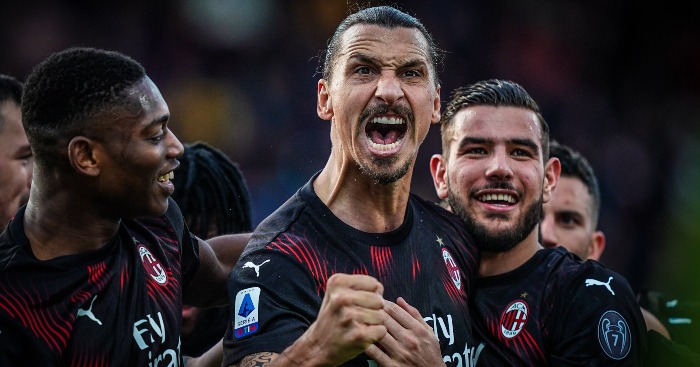 A resounding victory over Hellas Verona, Fiorentina, Atalanta, and Sassuolo have brought the title to the Casa Milan and San Siro one of the title which sounds fascinated looking at the narrow difference AC Milan and Inter Milan 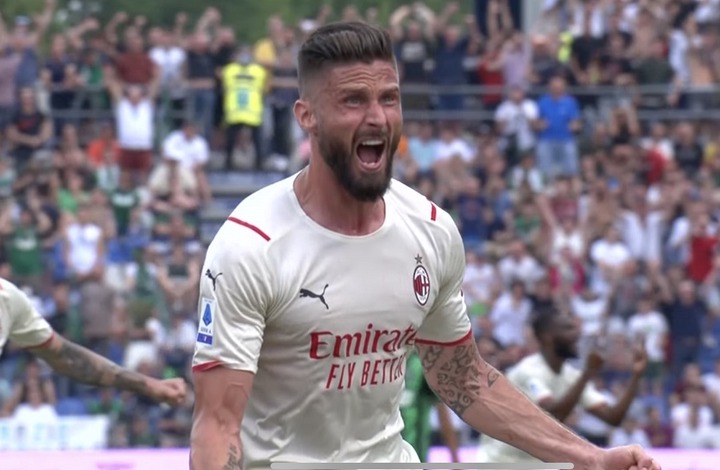 The determination was day since day one since it took many months before AC Milan ended their 16 matches and winning streak and one thing that helped the Rossoneri to cement their place on the summit of the Serie A league table was the former Lille goalkeeper who replaced PSG bound Gianluigi Donnarumma.

His hardworks have earned him the best goalkeeper for the entire season and the Rossoneri's stellar performance have gone unnoticed. Kudos to the players, coaches and the management.