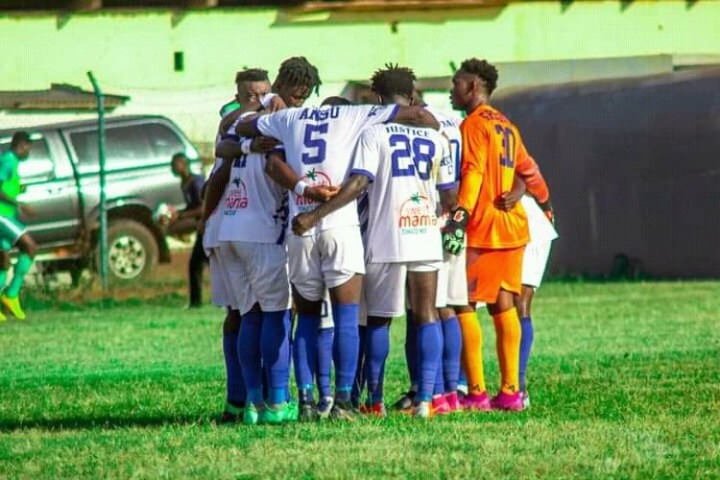 The Pride of The North who made a return to the top flight after 13 years of Division One football, have made a respectable start to the 2021/22 league season. Real Tamale United started the season with a nerve wracking performance against Great Olympics in a home game. They played out a 1-1 draw to kick start their campaign. Their week two however was a tough one as such as the game ended in a five goal thriller against Legon Cities FC at the Accra Sports Stadium. Real Tamale United lost 3-2 in a game which could have ended in a draw. 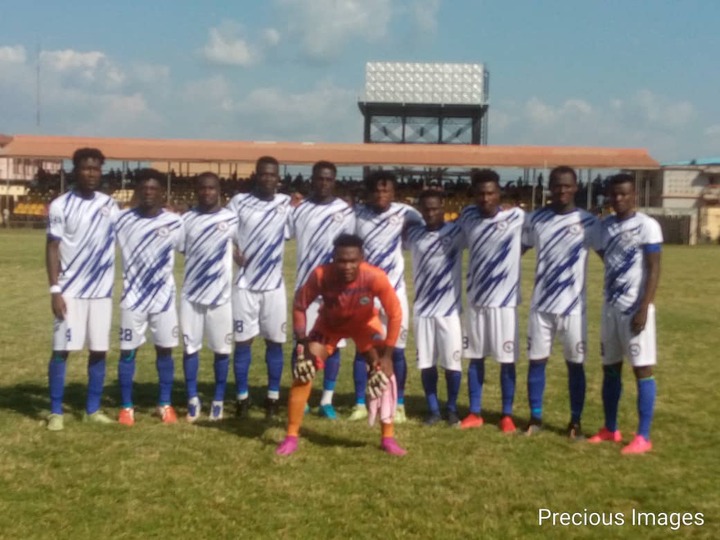 The Northern club returned home for week three against West Africa Football Academy which brought smiles onto the faces of the home fans. They beat the Academy Boys 2-0 to make it four points from three games. They traveled to the Nana Agyemang Badu Park for their week four clash but it ended in a heavy fall as the two time Ghana Premier League champions pummeled them to a 5-1 defeat in a rescheduled fixture. 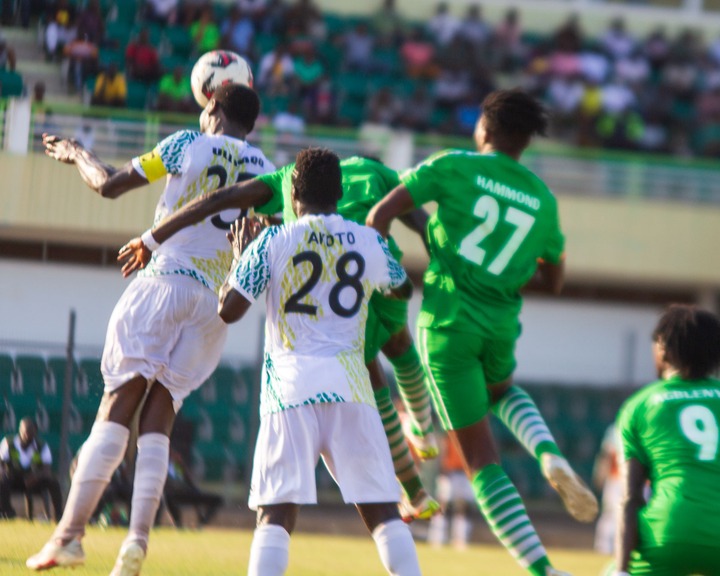 They recovered from the 5-1 heavy defeat to beat AshantiGold 2-0 at the Aliu Mahama Stadium in the fifth week to go on seven points from five games. They will next face Berekum Chelsea in the sixth week at the Golden City Park on Sunday. Real Tamale United made a return to the top flight last season after winning the Zone I league. It was their first time in the top in 13 years since being relegated.