By TheHague (self meida writer) | 2 months 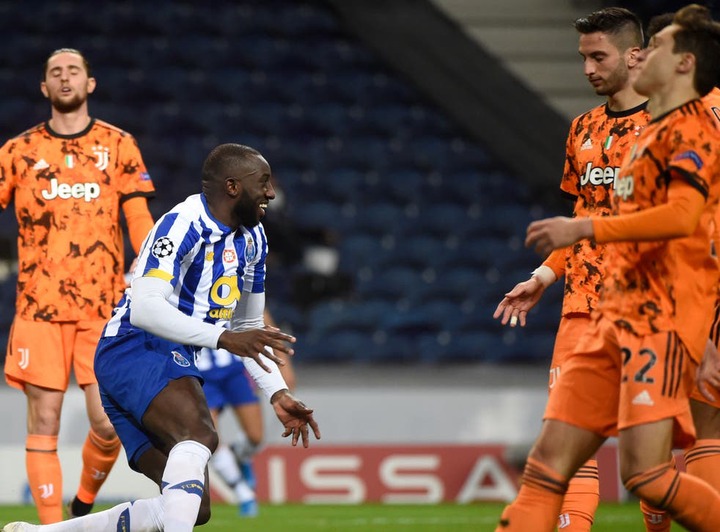 Juventus were stunned by Portuguese outfit, Fc Porto on Wednesday in the Uefa Champions league round of 16. The Bianconeri's entered the game as favourites but were outwitted by Sergio Conceição's men in a 2-1 defeat putting Juventus in a precarious situation, as far as progressing to the next round of the competition is concerned. 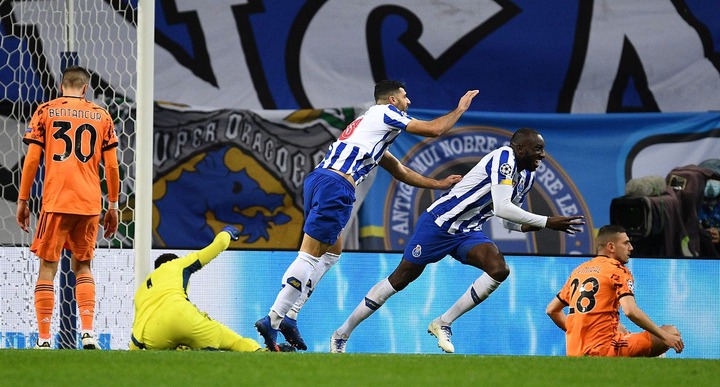 Andrea Pirlo's men were entirely shambolic and have attracted some harsh criticisms following their unprecedented defeat. Juventus talisman, Cristiano Ronaldo was at the receiving end of former Italian international, Antonio Cassano's wrath after the game. Antonio Cassano claimed the Portuguese star was a bit selfish and didn't care about his mates scoring goals. He added that, Ronaldo doesn't live for the game but for the goals which is hurting Juventus. 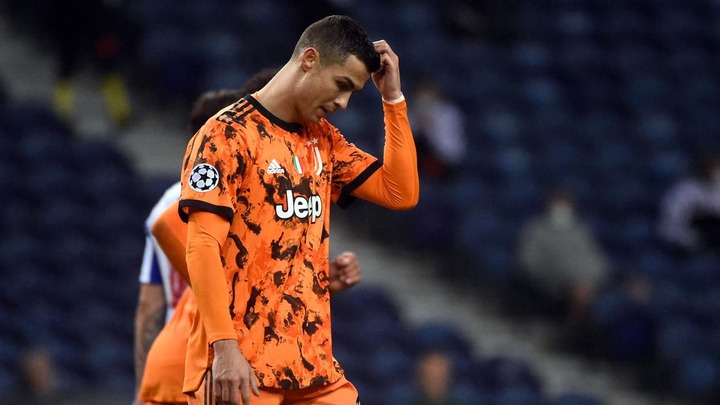 Cristiano Ronaldo had a frustrating night at the Estadio do Dragao where he was almost unnoticed throughout the game. Cassano felt Ronaldo did little to help his teammates due to his self-centeredness. Juventus would be looking forward to overturning the scoreline in the second leg to stand a chance of progressing to the next stage of the competition. 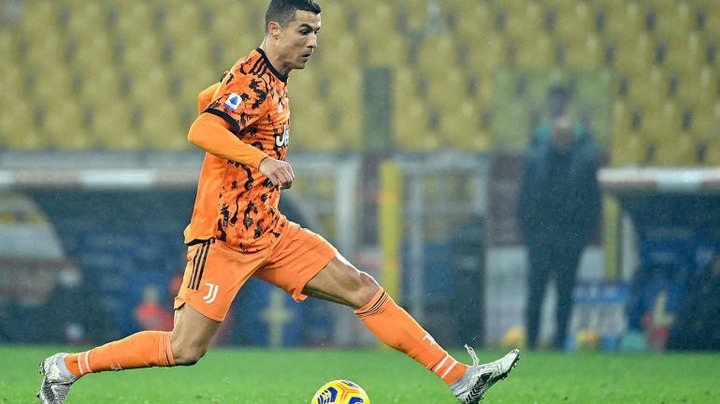 An exit from the Champions league at this stage would be a massive upset to the Italian champions because, it would defeat the entire purpose of spending huge to bring Ronaldo to the club.