Thomas Tuchel on Lukaku deal: “Romelu Lukaku is a fantastic player, but he’s not in my squad. 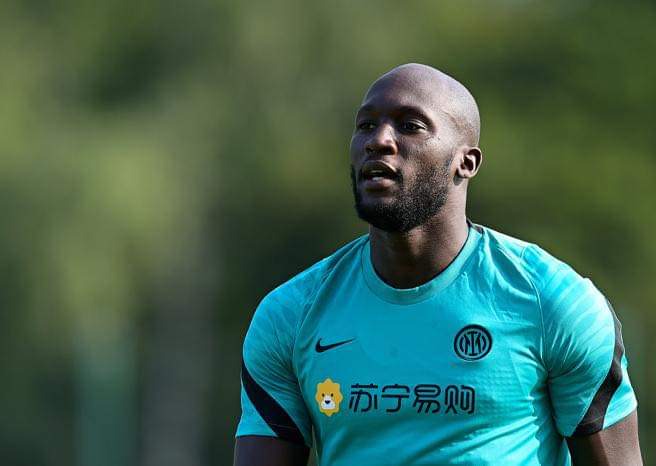 Then on Lukaku accepting Chelsea proposal: “Everyone wants to join my squad. I can imagine a lot of players want to come and join Chelsea”, Tuchel says. 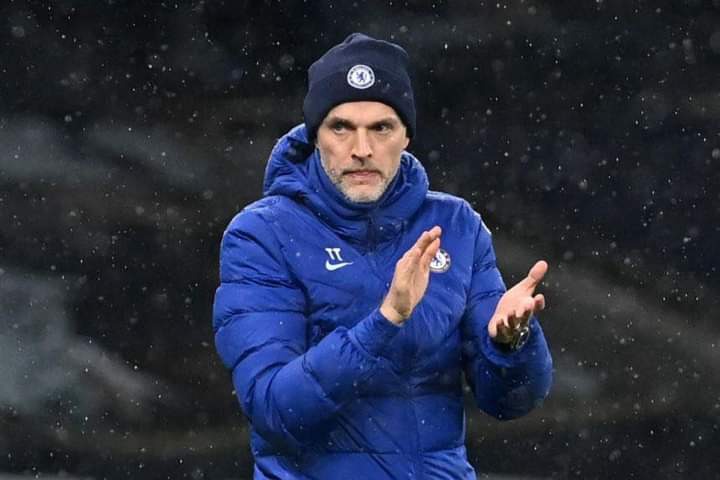 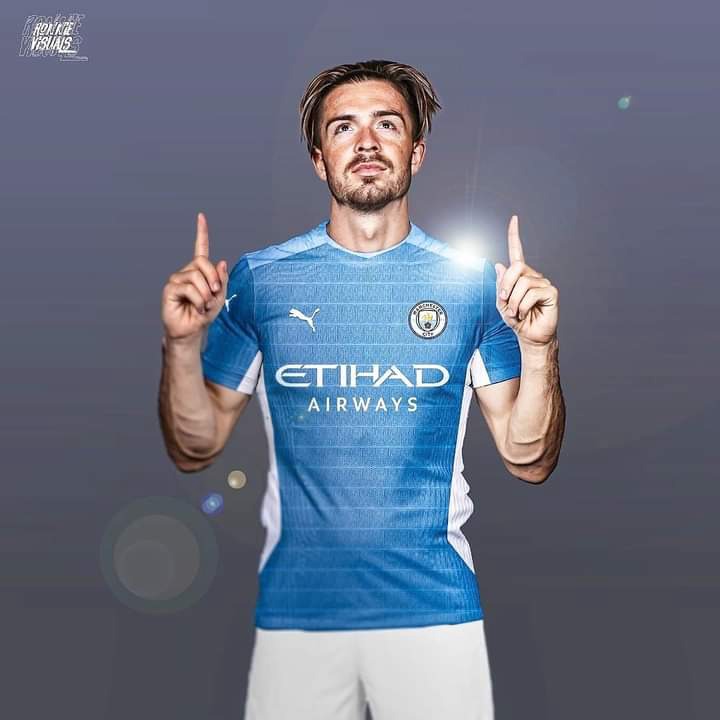 Jack Grealish will undergo his medical on Thursday in Manchester and will break the record as most paid player in Premier League history. 🛬

Aston Villa have already spent money on Emi Buendia. Leon Bailey and Danny Ings, next one will be Axel Tuanzebe from Man Utd on loan.

How do you rate this deal for Man City?