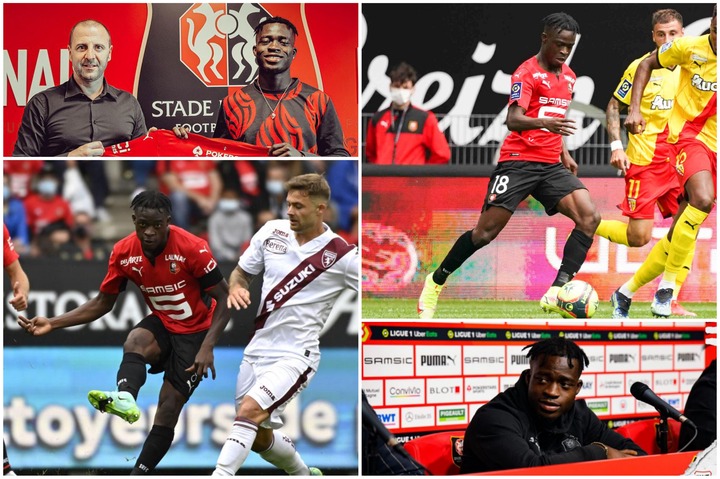 Gone are the days when the blackstars of Ghana was the one of the powerhouse of African football, with stars like Abedi Pele, Tony Yeboah, Antony Baffoe making Ghana a very fearsome side to face in the early 90's.

Down to the early 2000's budding x-factors like Michael Essien, Sulley Muntari, Stephen Appiah, Asamoah Gyan, Richard Kingston emerged to take over from their predecessors. When the Appiah's and Essien's were fading out, with the national team in need of fresh legs to resuscitate the life in the team, new talents including the likes Kwadwo Asamoah, Samuel Inkoom, Kevin Prince Boateng, Andre Ayew and Jonathan Mensah came to the light and picked the baton from where their precursors left it. The smooth transition culminated to an appreciable consistency in the team where the blackstars went as high as reaching the quarter finals of the World Cup.

Sadly the transition was compromised for numerous reasons and for some years, Ghana have lacked these talents to take over from the aging squad, until recent times where the likes of Mohammad Kudus, Thomas Partey, Alexander Djiku and Tariq Fosu have emerged. However one promising youngster Ghanaians have high hopes and believe he's the next big thing is Kamaldeen Sulemana. The 19 year old plies his trade in the French league for Stade Rennais, where he joined this summer from Danish club, Nordsjælland for €30m. 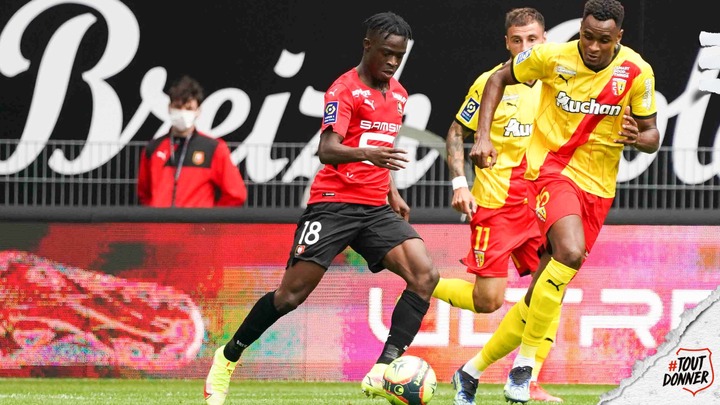 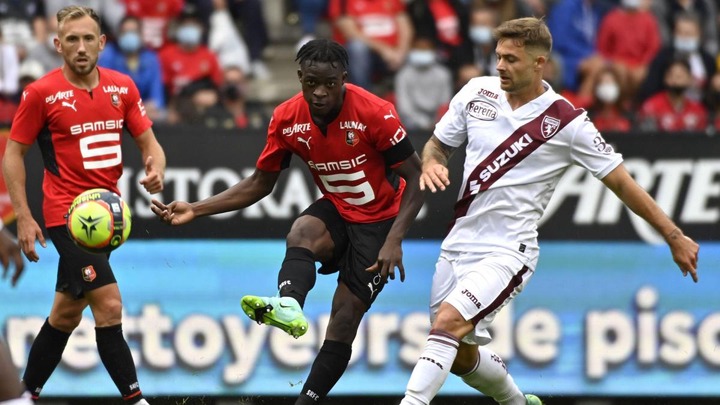 The teenager who hails from Techiman embarked on a long voyage to the Scandinavian peninsula in 2020, following the discovery of his amazing talent at Right to Dream Academy in Ghana. Sulemana didn't need enough time to acclimatize to his new environment and his new club, storming the Danish Superliga with never-seen before displays in his first season. Despite signing for the club in January, he went on to make 13 appearances scoring 4 goals. Kamaldeen made the most impact at the club in the 2020/21 season, where his menacing dribbles and speed made him virtually unplayable, scoring 10 times, assisting 8 after 30 appearances for Nordsjælland. 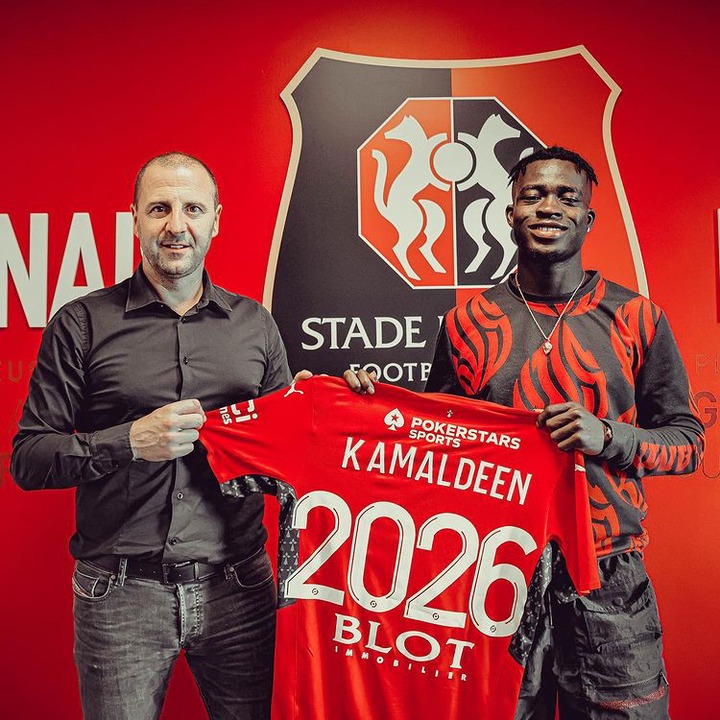 The earspliting testimonies of his performances in Denmark were heard by top European clubs including Manchester United, Leverkusen and Ajax Amsterdam. However Kamaldeen eschewed all approaches to join Rennes, where he has had a tough start to life at the French outfit. The teenager was expected to hit the ground running at France, a competition dubbed by many to be the farmer's league, however after 5 appearances, Kamaldeen has scored once.

Even though it's early days to run into into conclusions, it was embarassing to see him subbed out in the 46th last weekend, in Rennes clash against Angers, where they lost by 2-0. Life at Rennes has been difficult for the 19 year old but Ghanaians remain hopeful and believe it's just a matter of time.