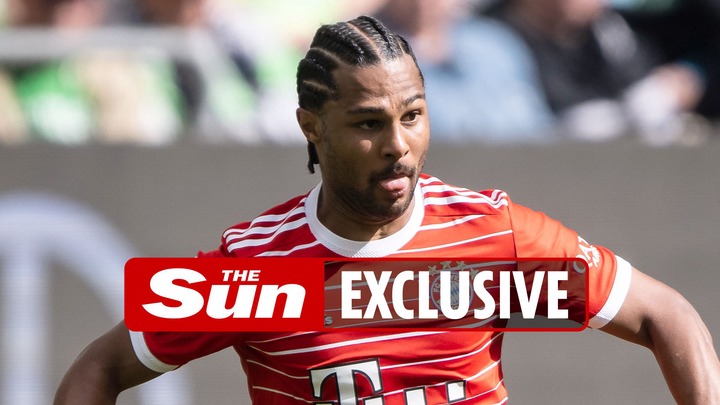 Manchester United is one of the biggest clubs in England and Europe as a whole, last season they ended the season without a trophy and also failed to qualify for the champions league.

This season they are hoping to win more trophies in the coming seasons.

Christano Ronaldo is a striker for Manchester United, the player has decided not to continue playing for the club due to their inability to qualify for the champions league next season.

This has been a big blow for Manchester United, they have decided to sign the 25 year old striker Serge Gnabry from Bayern Munich.

The striker was outstanding last season both in the champions league and the bundesliga for Bayern Munich.

Manchester United are still in negotiations with the player and his management for him to accept their offer and play for them next season.

As to whether he will join Manchester United or not time will tell.