Why Ronaldo Angrily threw his captain's armband to the turf and stormed off the pitch.

The five time Ballon d'Or winner and captain of Portugal Christiano Ronaldo, has come under heavy criticism and backlash, after the World Cup Qualifer match between Portugal and Serbia ended amid controversy.

The captain of the Portuguese side thought he had scored a goal and set off in celebration, only for the ball to be cleared by Serbian defender Stefan Mitrovic.

Ronaldo was very sure and convinced he ball crossed the line, a claim still-images and TV replays the world over rightly backed. 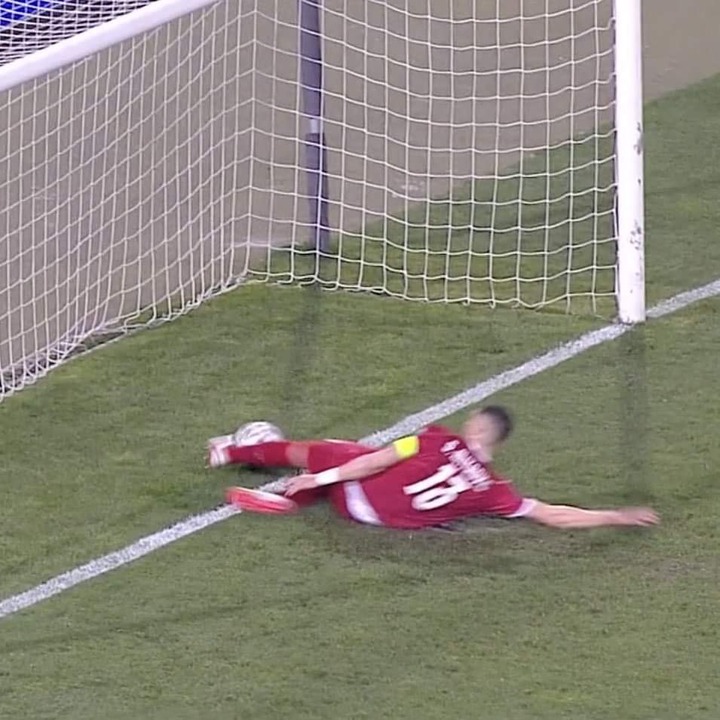 The goals was not given by the assist referee as everything happened too fast he probably missed that part of the action.

Ronaldo staged a very strong protest against his goal not being counted as he was sure the ball crossed the line.

After continuing his protests, Ronaldo was cautioned by referee Danny Makkelie, and shortly afterwards he stormed off the pitch - leaving his armband behind.

This, which he did, did not sit well with oher football fans who thought the captain's armband of any team should and must be held in high esteem and without any disrepute. 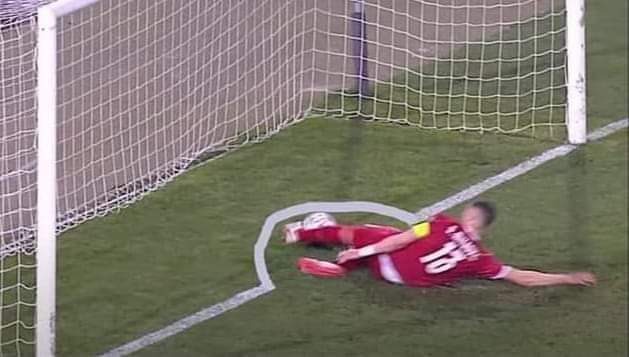 He has been heavily criticized by some fans while others praised him for walking of the pitch in such manner.

Being captain of the Portugal team is one of the greatest privileges of my life and fills me with pride,” Ronaldo said. “I always give and will give everything for my country, that will never change.

“But there are difficult times to deal with, especially when we feel that an entire nation is being harmed.”

“Lift your head and face the next challenge now,Come on, Portugal.🇵🇹❤️💪🏾 ”. 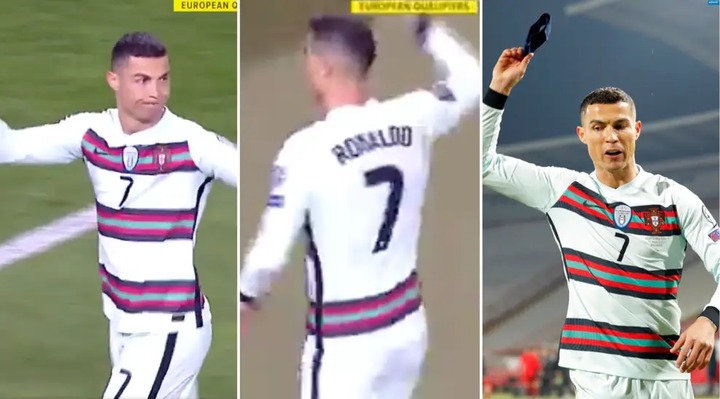