Reasons Why The Black Satellites Won The WAFU B 2020 CUP

By Mystique_O_uno (self media writer) | 11 months ago 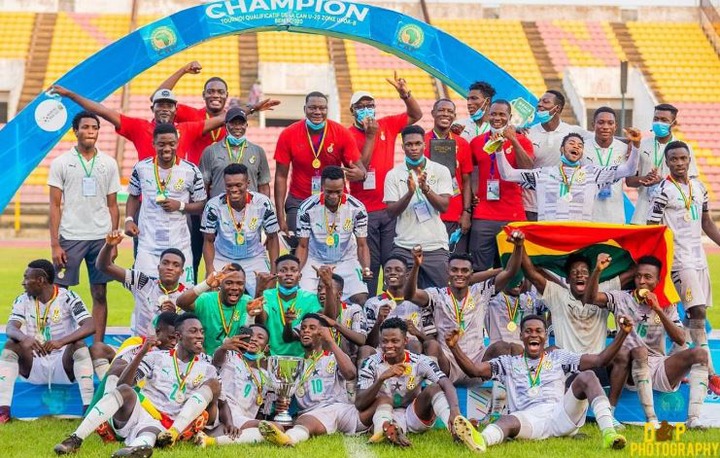 Ghana has emerged victorious and has successfully been declared winner of the 2020 WAFU B cup of nations. This victory was gained after Ghana scored two goals against Burkina Faso in Saturday’s final match in Benin.

During the match, the first to have scored a goal was Kouame Jean Fiacre Botue, one of the young Stallions. It was after this goal that the young Satellites got more fired up and started receiving and transmitting signals more accurately. Then Captain Daniel Afriyie and Precious Boah hit back for the Black Satellites with a goal each, sealing Ghana’s fate the winner since no other goal was conceded afterwards.

The Satellites have done mother Ghana good and must be commended for attaining such a feat. They didn’t just win but also,they qualified for the 2021 cup of nations in Mauritania. If this feat is ever going to be replicated, I honestly think there’s the need to consider the factors that went into play to make this victory possible.

Before then, let me say that the level of publicity and excitement Ghana football receives even locally is awfully appalling. Something needs to be done quite urgently to pique the interest of the citizens in Ghana football again. 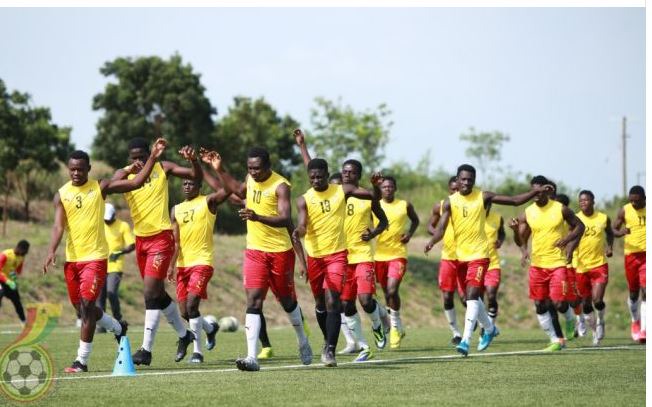 Secondly, the team, led by their coach, had a clear vision and goal. Right from the onset, their goal was to go and annex the trophy and get crowned winners. This was their driving force. They targeted the ultimate and were committed.It’s a well known fact that vision is one of the major ingredient for success and these our guys had it. It’s no wonder that they succeeded.

Of course having a vision alone isn’t going to make one win at anything. Another key ingredient which the team had was strategy. So they already had a vision and a mission and needed a strategy. Because vision plus mission minus strategy ends in tragedy. An interview with the coach, Abdul Karim Zito revealed what the strategy was. He made a statement that sometimes you don’t need to play beautiful football to get results. They strategy was to target results instead of playing fine. They played ugly. Because they knew what they were about they weren’t disheartened by all the criticisms that the team displayed low quality. Certainly, most people if not all, who criticized them would be singing their praise currently.

The last thing that I’d like to mention is that they had quite good incentive and motivation . Just before the final match, the Ghana Embassy in Benin donated to the black satellites u-20 team to motivate the players and technical team. Even before the tournament started, a delegation from GFA and some other people visited the team at camp to motivate them.

These are some of the key factors that influenced the team’s success. Even though according to the coach the players didn’t get much training in the form of playing matches with other teams, they made up of for that deficiency in other ways.

They saw the tough issue at hand, gave it their best shot and cleared the hurdle.

The team, especially the coach has done so well and must be applauded. 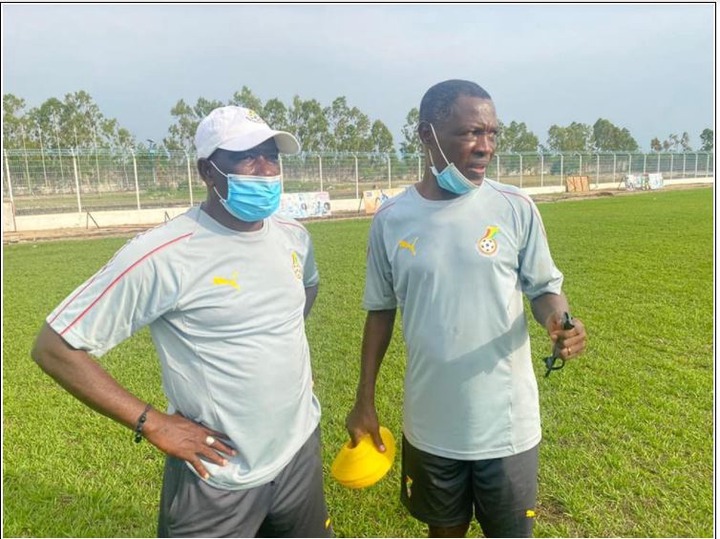 Do well to share your views and comments in the space provided.

Do have a great time.

Content created and supplied by: Mystique_O_uno (via Opera News )