A doctor advises Hazard that if he has another ankle operation, he will never play again.

Eden Hazard can 'never play football again' if he undergoes a third ankle operation, according to a top Spanish doctor. 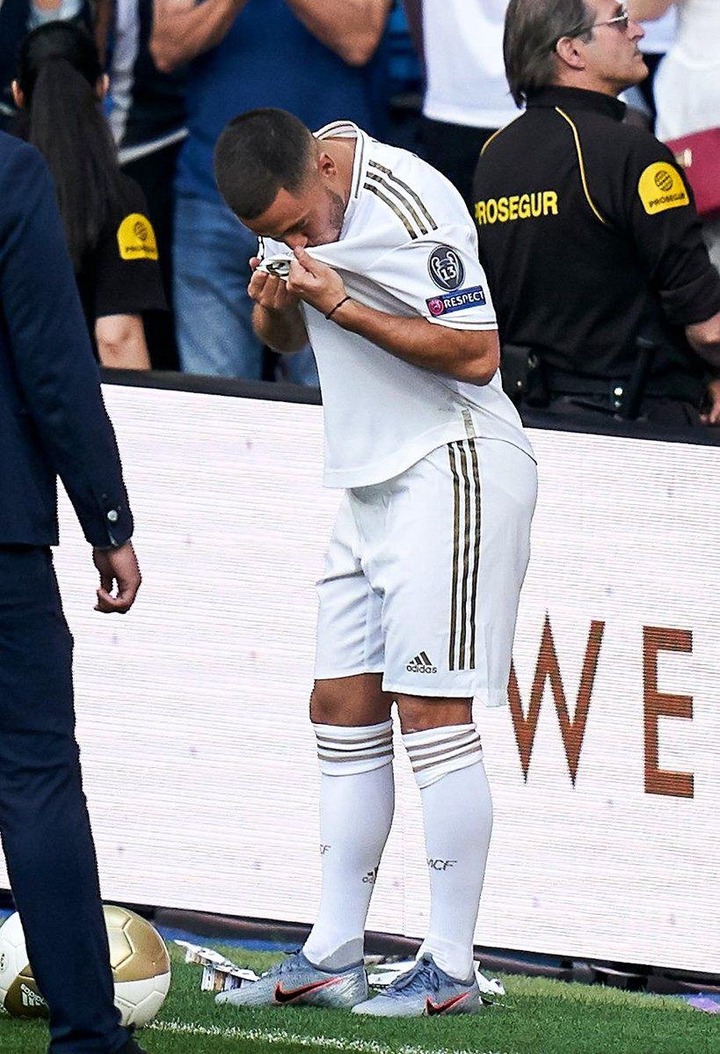 Since joining Real Madrid from Chelsea in a £130 million deal in 2019, the Belgian has been troubled by injuries.

He's currently sidelined with another ankle injury and is said to undergo another operation.

However, Dr. Jose Gonzalez of Real Madrid's arch-rivals Atletico Madrid has cautioned that a third ankle operation might spell the end of Hazard's career.

'Hazard must practice with the team for up to ten training sessions,' he told Ondacero.

'It will be difficult for him to return to his previous level of play with Real Madrid this season, in my view.'

When a player recovers from a long injury with no training, the most likely outcome is that he will be injured again. 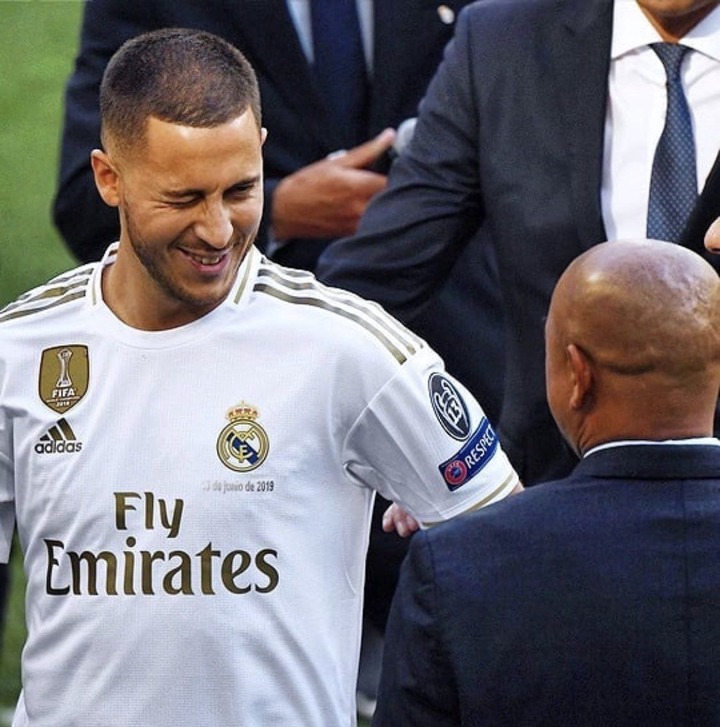 'He has anxiety, he wants to prove his worth, he wants to give everything he has, and he isn't there for it.'

'A third operation on Eden Hazard's ankle is very risky; there's a chance he won't be able to play football again.'

Hazard is said to have traveled to London in order to get a second opinion on his injury.

Zinedine Zidane said he 'can't explain' why the 30-year-old suffered yet another setback after his latest comeback against Elche on Saturday.

Real Madrid would like to postpone surgery, but Belgium wants Hazard to get the problem fixed as soon as possible so he can play in the postponed Euro 2020 this summer. 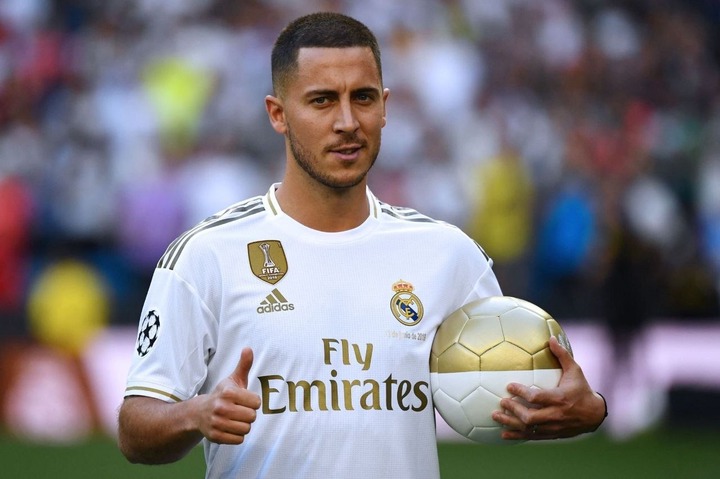 Hazard has only appeared in nine games this season, scoring three goals and adding one assist.

Alt. Madrid in comfortable lead as Barcelona struggle with draw.