Ronald has finally told Juventus he wants to move from the club and he will not be available for the next matches so they should sell him. Jorge Mendes is the agent of Cristiano Ronaldo and he is been working directly with the Manchester City board to complete the agreement on personal terms for his client Cristiano Ronaldo. 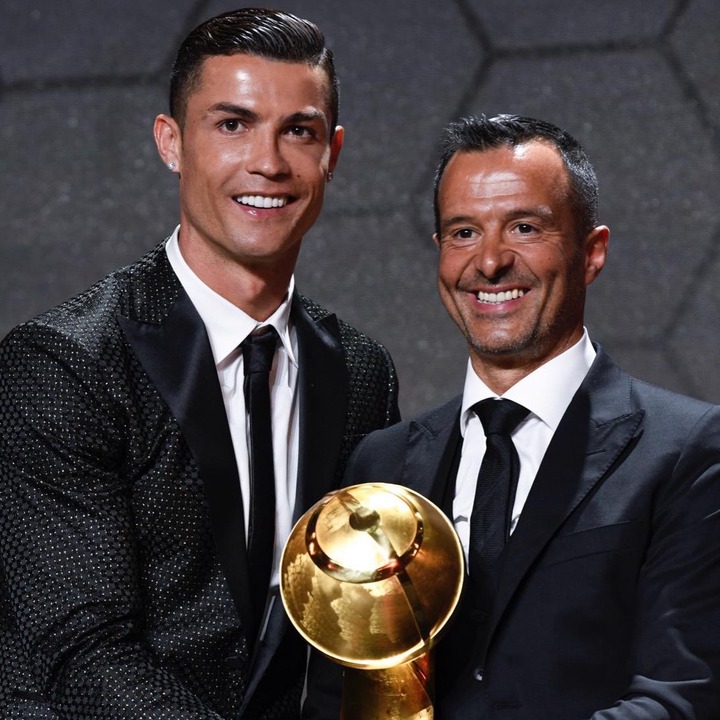 According to my research, I have made Juventus only want the 28million euros because they are owing Real Madrid. They bought Ronaldo on 100 million euros plus 18 add one and this money was agreed to be paid yearly by Juventus and they have paid 72million and it left with 28million Euros so if they sell Ronaldo at 28million Euros they will use that money to settle Real Madrid that will make them free.

Juventus see it to be a good deal because Cristiano Ronaldo is been paid about a 56million Euros but if you deduct the taxes from it Ronaldo receives 30million Euros that have been increasing their wage bill so selling him is not a problem but they want to let him go for free. Juventus has to pay the rest of the 28million Euros to Real Madrid and that is why they have set that price tag for Manchester City to pay.

Juventus are now waiting for Manchester City and Manchester City is also working on the outgoing's to proceed with the Official bid to sign Cristiano Ronaldo. Harry Kane was their first option but Kane made it clear he will be staying at Tottenham this season and this is the only choice they have to get a proper center forward. 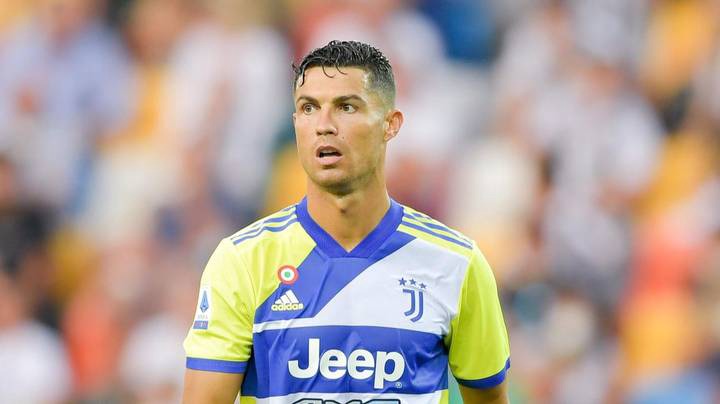