The 2021-2022 football season has come to a close in most parts of the world. Some players have claimed trophies, some have secured spots in international tournaments, some ended with no trophies and some are getting relegated. Have any Ghanaian players been able to claim titles or trophies for themselves this season? Let's find out in this article. Several Ghanaian players have claimed trophies and titles this season.

First on the list is Black Stars captain, Dede Ayew who plays for Al Saad in the Qatari League. He made 21 appearances and scored 15 goals making him win his first-ever league title. This is his second trophy with Al Saad as they initially won the Emir Cup months ago. 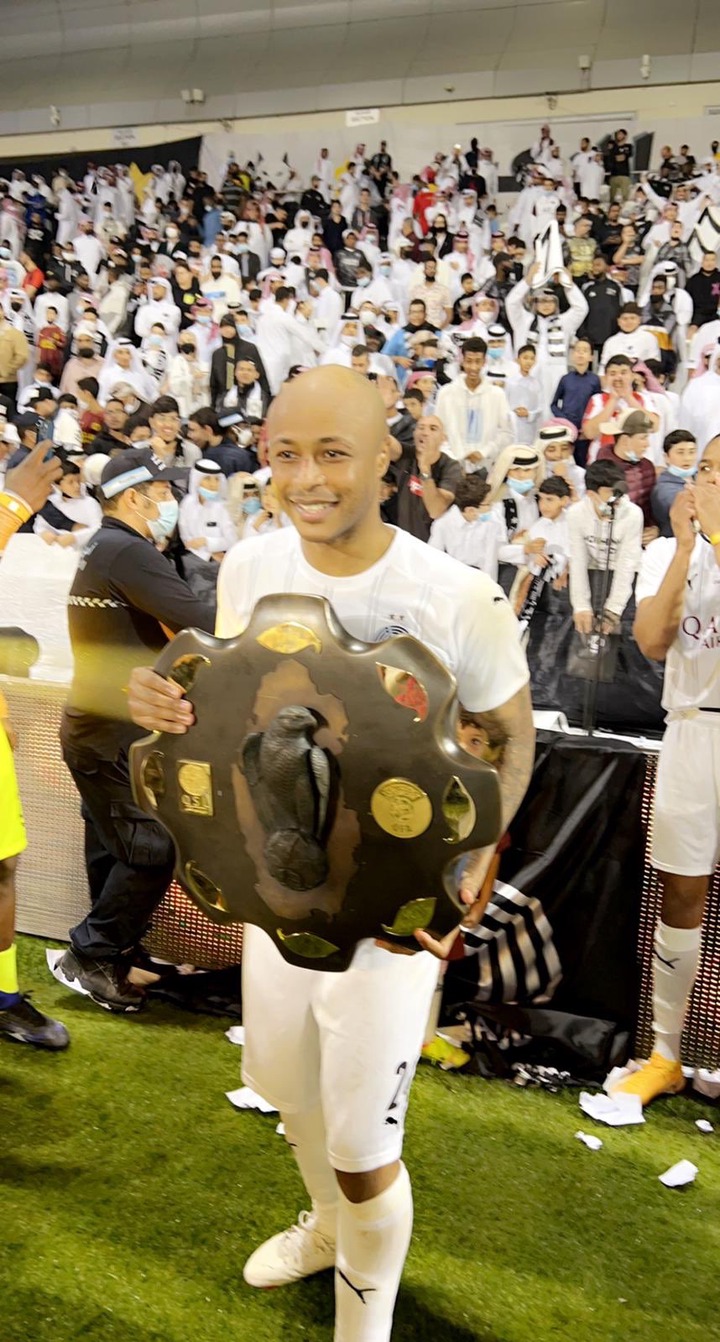 Moving on let's talk about Kwame Peprah of Orlando Pirates in South Africa. He helped his club get to the finals of the CAF Confederations League this season but they, unfortunately, lost in penalties. Even though he didn't win the trophy he earned himself the title of the Best Young Player Award in the South African League. 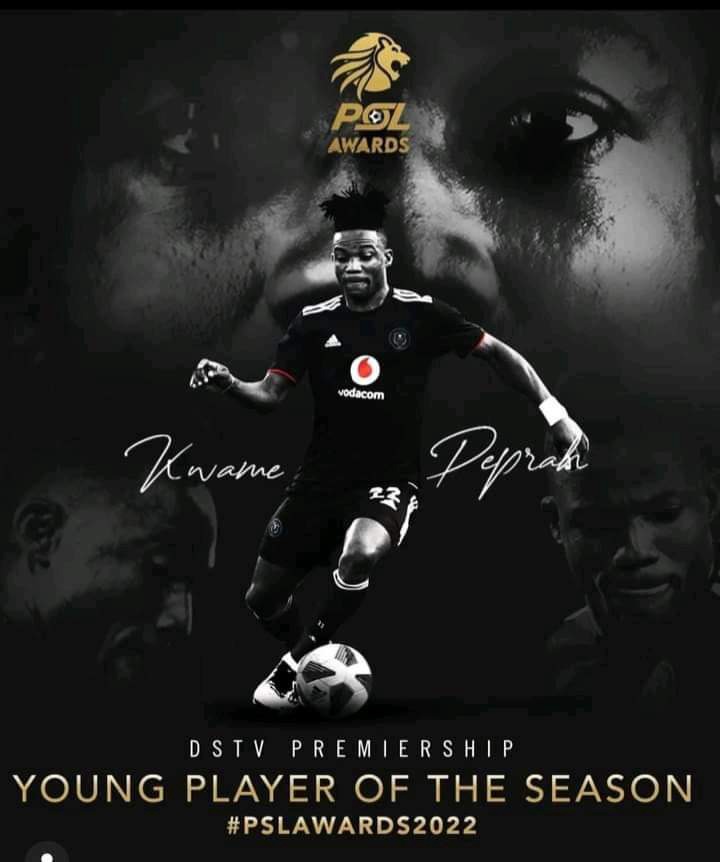 Next is Samuel Owusu who plays Al Fayeh in Saudi Arabia. He didn't play in the match leading to the trophy as he picked up an injury. His club managed to win the title without him after they defeated Al Hilal in penalty shootouts. 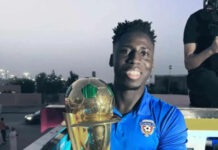 Benard Tekpetey of Ludogorets Razgrad has 23 appearances for his club, he scored 10 goals and gave out 8 assists to help his team claim the title for the 11th time.

Kudus Mohammed of Ajax won his third title with the Dutch Giants. The club won the Eredivise title for another consecutive year. He missed most matches with the club as he sustained injuries. He made 16 appearances and scored a goal. 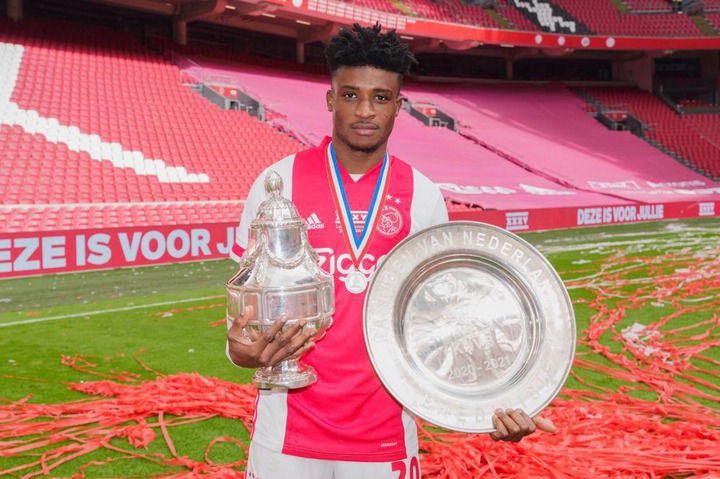 Last but not least in Ansgar Knauff. He plays Frankfurt and helped his club secure the Europa title after beating Rangers at penalty shootouts in the finals. This also secured them a ticket to the Champions League next season. This was Frankfurt's first European trophy in 40 years and the player was named the Young Player of the Tournament. 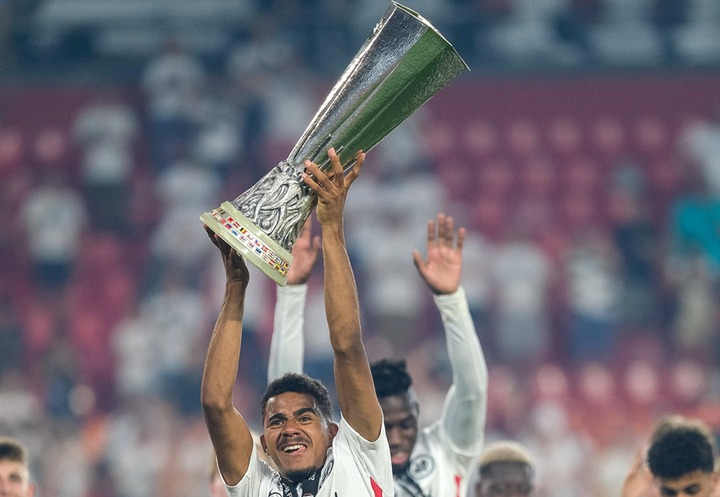