Who wins today game: Belgium or France to play against Spain in the finals.

Today is another great day for the sides; Belgium and France to decides who plays against Spain in the finals. These are the results;

Looking at the results above, the France side won two times out of the five times the two met and drew two of the games played against the Belgium side.

The Belgium on the other hand won one of the matches played against the France side, lose two of them and drew two.

Belgium are likely to stick with their familiar 3-4-3 system. 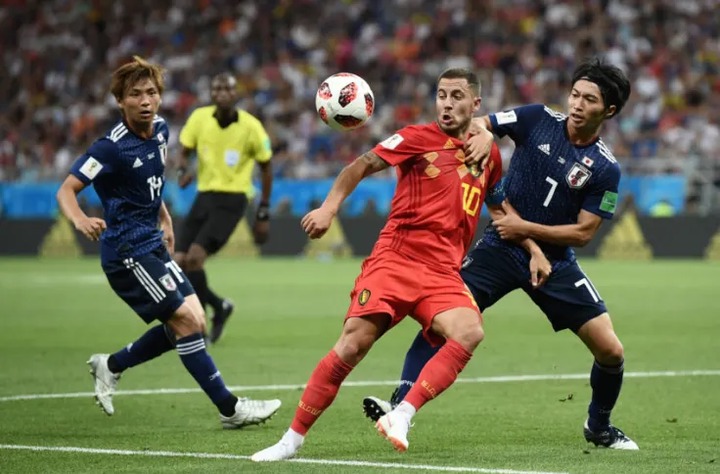 Kevin De Bruyne is back in the fold and is likely to be played alongside Hazard and Remelu Lukaku across the front.

Youri Tielemans and Axel Witsel are set to be paired in midfield while Dedryck Boyata could be preferred to Jason Denayer in defence. 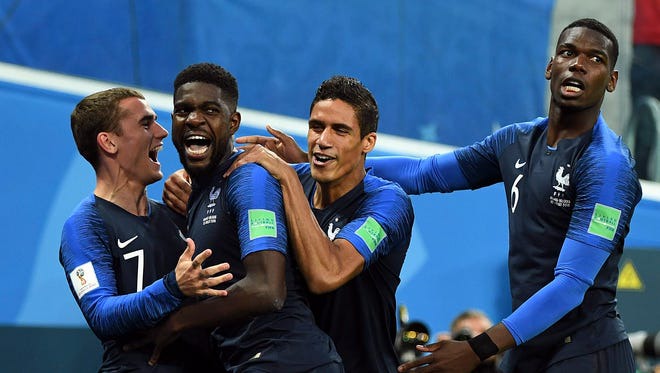 Should France stick to a 4-3-3 formation.

Aurelie Tchouameni and Adrien Rabiot could both be given the nod with Paul Pogba.

Lucas and Theo Hernandez both feature in France squad, possibly marking the first time brothers will play together in the national team.

Kylian Mbappe should hold his place up top with Karim Benzema and Antoine Griezmann.

The second last-four tie at Juventus' Allianz Stadium on Thursday 7th October, 2021 is a rematch of the 2018 World Cup Semi-final in Russia.

On that occasion, France came out on top and went to win the tournament, but Belgium on the other hand have since risen to the top spot in the World rankings.