London-based clubs Chelsea and Tottenham Hotspur played a 2:2 drawn game this evening but events that ensued after the blast of the whistle have taken over discussions. Coaches of the two clubs Thomas Tuchel of Chelsea and Antonio Conte were involved in a near brawl incident post game. 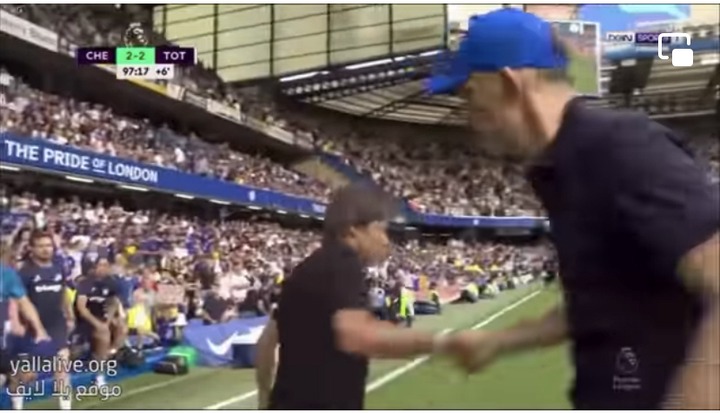 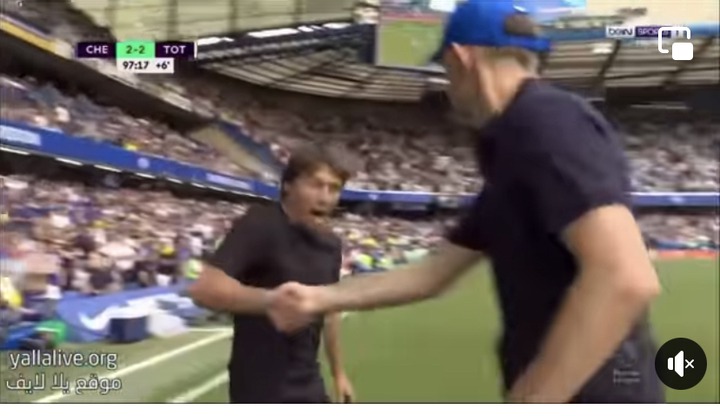 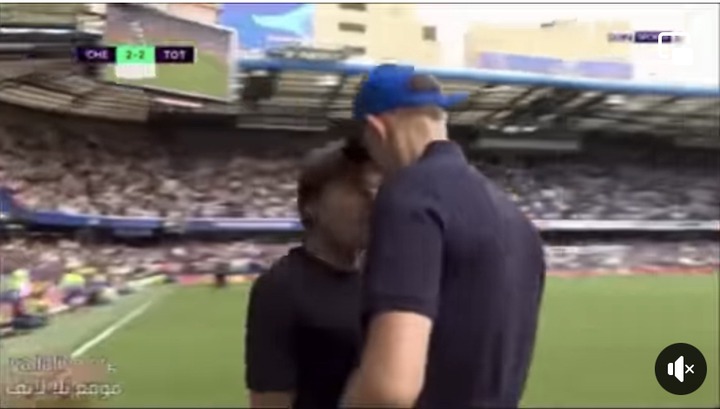 The two coaches met after the game to exchange handshakes but it turned out to be a sour spectacle. As they met and held their hands, Tottenham Hotspur coach Antonio Conte pulled his hands out of that of Thomas Tuchel. Tuchel appeared to have been reluctant at letting go of his colleague. 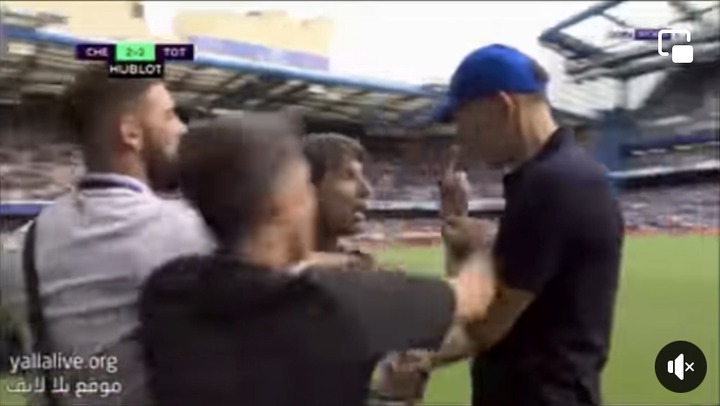 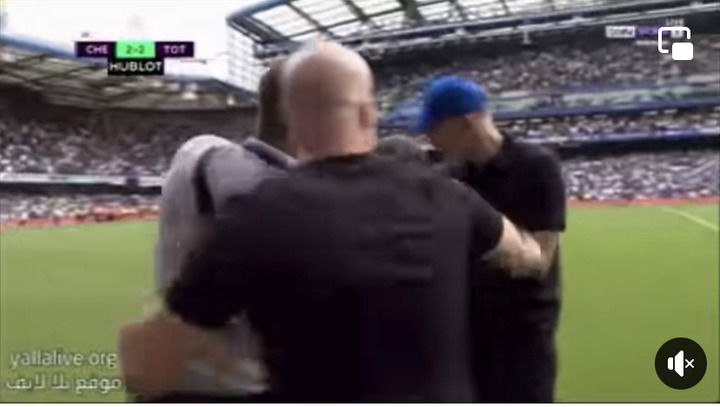 This brought the two to a head-on situation, but for the intervention of security men on the ground, the two coaches could have exchanged punches.

The two coaches - before the end of proceedings - were unsatisfied with each other in relation to the manner of celebration when a side scored. In the 2:2 stalemate today, Chelsea took the lead through Senegalese defender Kalidou Koulibaly in the first half, but Tottenham Hotspur leveled in the second half.

Chelsea later increased the tally but were unfortunate to have lost focus and conceded a second goal. Coaches Thomas Tuchel and Antonio Conte are likely to face punishment for misconduct.