By Team-Gaius (self media writer) | 7 months ago

The Red Devils squad will be taxed to the limit when the Blues arrive at Old Trafford. 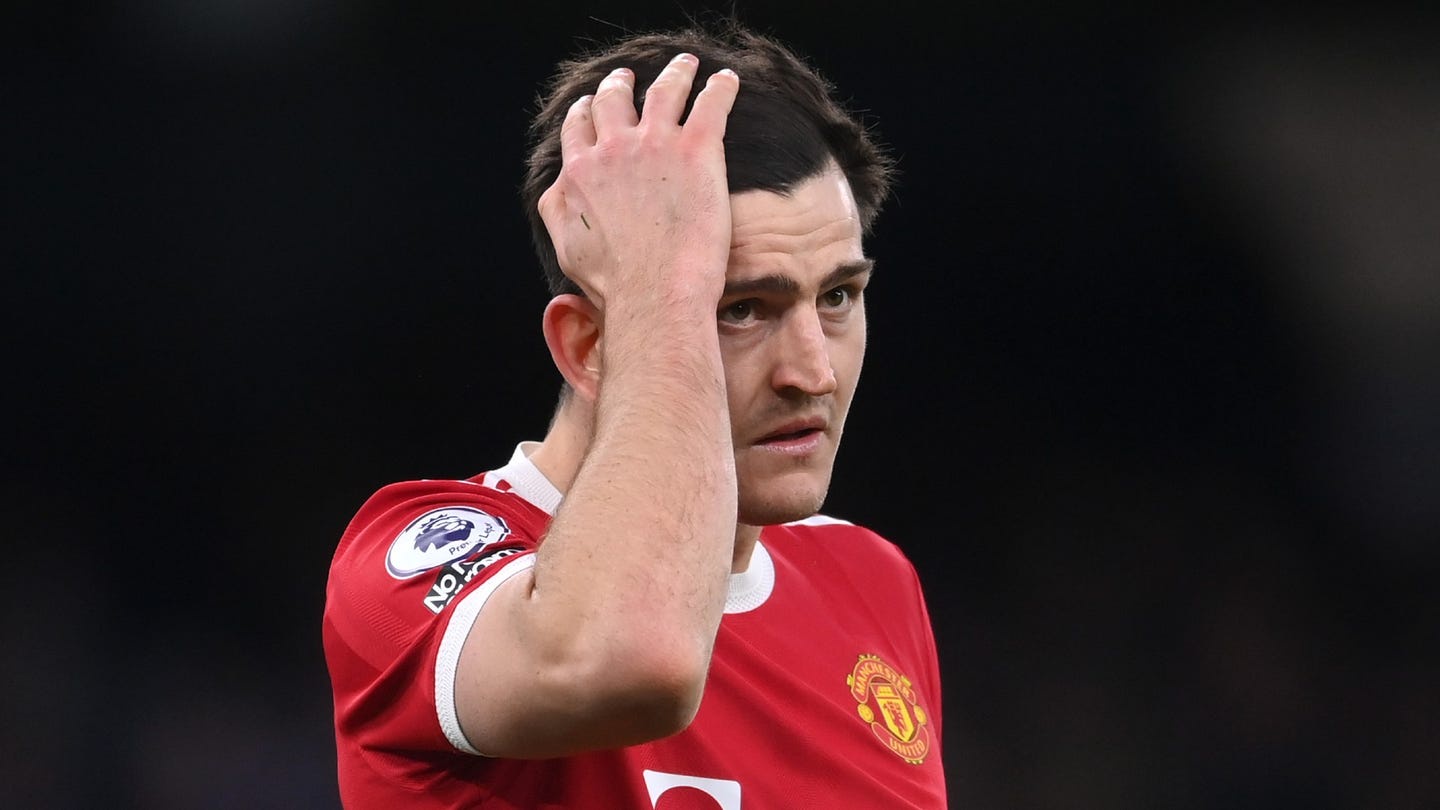 Manchester United are dealing with an injury crisis at the climax of the season, with Ralf Rangnick confirming that Harry Maguire, Jadon Sancho, and Fred will all miss their match against Chelsea.

United will play Chelsea at Old Trafford on Thursday night in the Premier League, hoping to keep their slim chances of finishing in the top four alive. Rangnick's side has dropped to sixth place in the table after losing their past two games to Liverpool and Arsenal, and will be without a number of key players for the Blues' travel to Manchester.

Maguire was an unused replacement in last week's 3-1 loss to Arsenal, and he now has a knock that will keep him out of the Chelsea match. Sancho is out owing to illness, while Paul Pogba and Luke Shaw are still out with serious injuries. Meanwhile, Edinson Cavani is not expected to return to full training until the end of the week.

"We have a lot of players missing tomorrow, a lot of players with question marks," Rangnick said at a pre-match press conference. "Aaron Wan-Bissaka could be available." Harry's knee is bothering him. Neither yesterday nor today was spent in training." 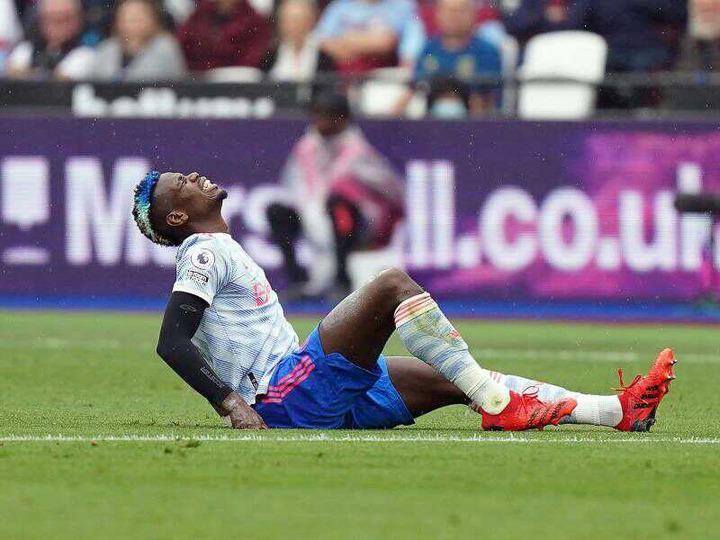 Paul Pogba is out for the rest of the season." Luke Shaw is a British actor. Jadon is sick - he's had tonsillitis since yesterday, and he won't be able to train today or tomorrow. Cavani will return to training on Friday, according to the team doctor."

Rangnick also provided an update on Fred's health from the hip injury he sustained in United's 1-0 loss to Everton on April 9, saying the Brazilian is still not ready to play. "Fred isn't available right now." He tried to train yesterday, and we had a chat about it," the interim manager of the Red Devils stated. "With a muscular ailment, it doesn't make sense to play him early and risk reinjury," says the coach. 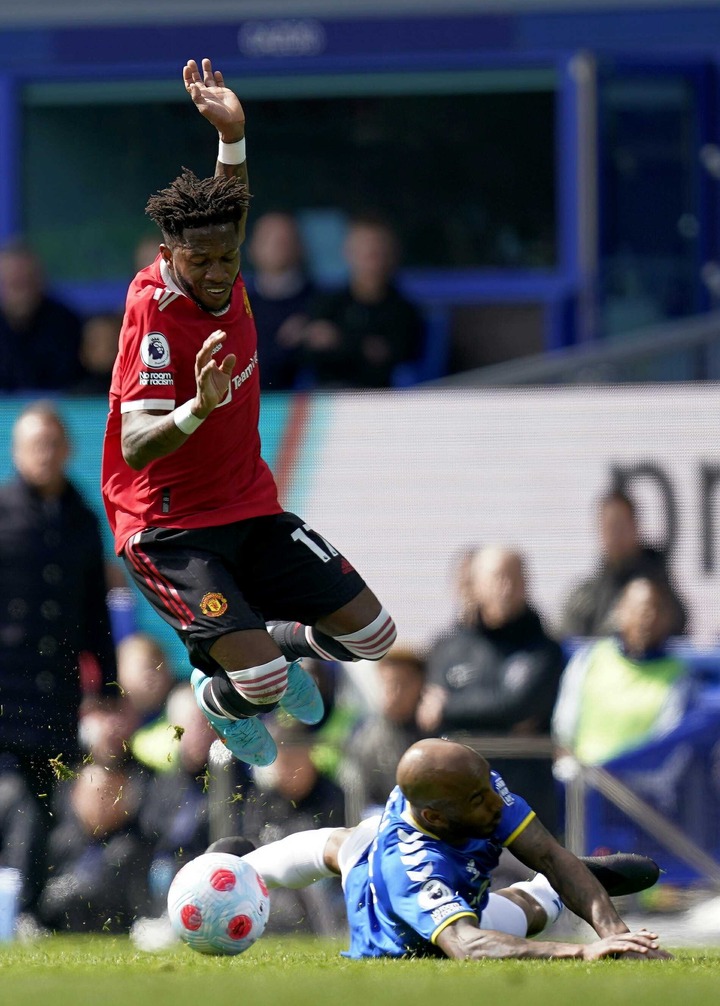 Rangnick was also asked how many senior stars will be available against Chelsea, and he responded, "We will aim to play the best possible team, right now we have 14 in our professional team and the youth available, and three or four of those players will be part of the squad." Alejandro Garnacho, an Argentine teenager, has been on the bench for United's last three games and might make his debut at Old Trafford, while Hannibal Mejbri dazzled in a cameo appearance against Liverpool in the 4-0 defeat.

"It's possible [Garnacho or other young players will play], we have a lot of players missing tomorrow, and one or two are still question marks," Rangnick added. "We'll have to see whether Aaron Wan-Bissaka is available; I've previously played Hannibal at Liverpool, so it's possible, but we have to be fair to those guys, and the timing has to be right." "They should have the opportunity to play and do well at the correct time."