Year in year out, there are so many African footballers who get the chance to play for football clubs outside the African continent.

Some excel after their football contracts while some don't really make a great name for themselves. 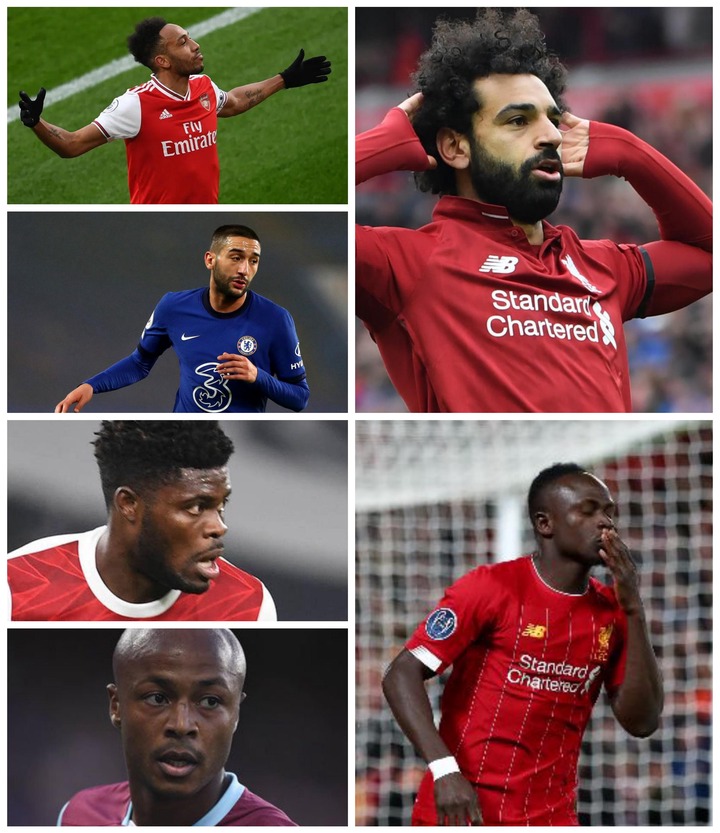 In today's article, we will be looking at six African players who are not only good at their national side, but are also highly prioritized by their club teams as well.

Mane is a Liverpool football player who has been given lots of respect on the international front, due to his ability to place his Senegalese national team at a very reputable position, in the African football terrain. 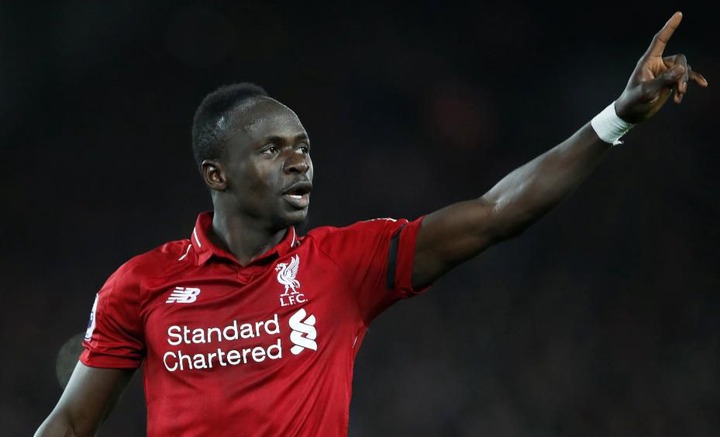 Currently, he is regarded as one of the best footballers in the Senegalese national team.

His outstanding football tactics is also clear evidence why he is one of Liverpool's most cherished football players for this season. 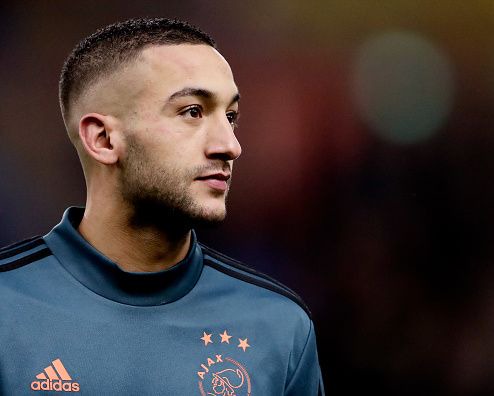 Ziyech is an attacking midfielder for the Chelsea football club, and a Moroccan international as well. 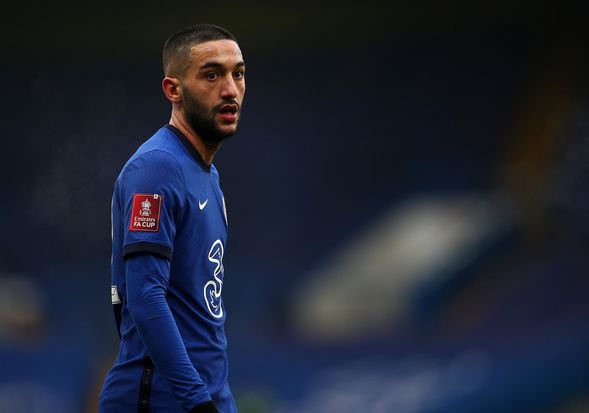 He joined the Chelsea football club last year, after having a wonderful time at the Ajax football club, four years before his movement to Chelsea.

Currently, he can also be counted as one African footballer who is having a good time in the English Premier League. 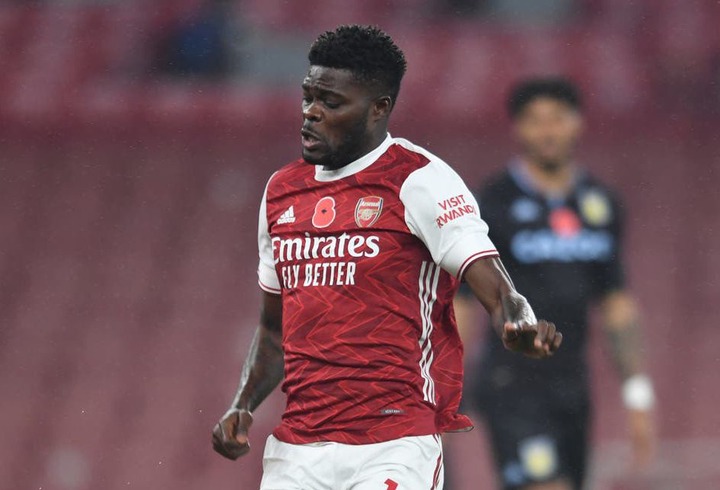 Partey's debut signing to the Arsenal football club gave him love from all citizens of the United Kingdom.

He is also a very strong and talented player in the current Black Stars squad. 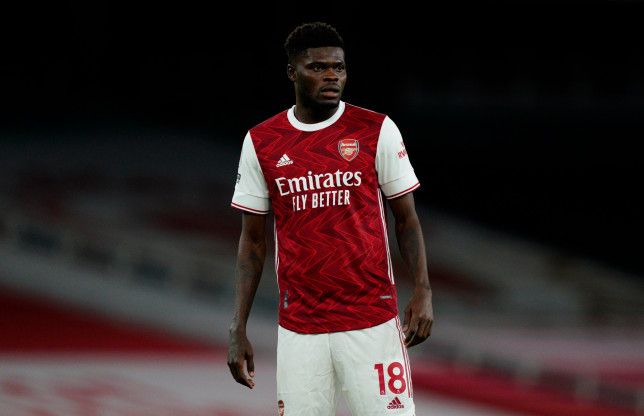 His recent successes at both country and club side, has made him one highly prioritized player in the football arena. 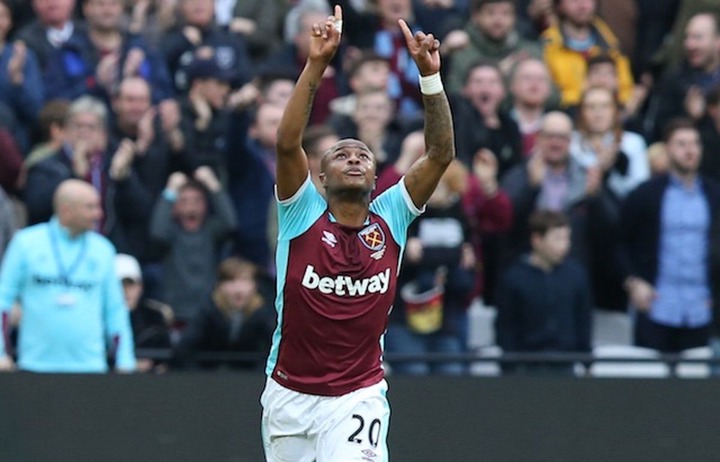 My last player is Andre Dede Ayew. He is not only a famous player on his own.

His father Abedi Pele has built a formidable reputation for him after winning so many titles during his active career days. 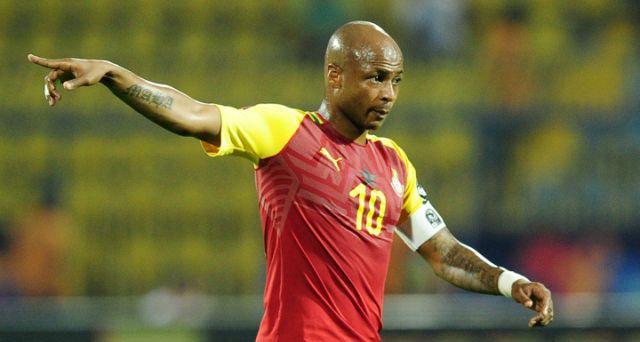 Though Dede Ayew is yet to win a recognizable trophy with the Ghanaian national team, he has proven to be not only a superb striker and captain to the team, but a motivation to other youngsters who recently joined him in the national team.

His records at the Swansea football club are inarguably one of the best. 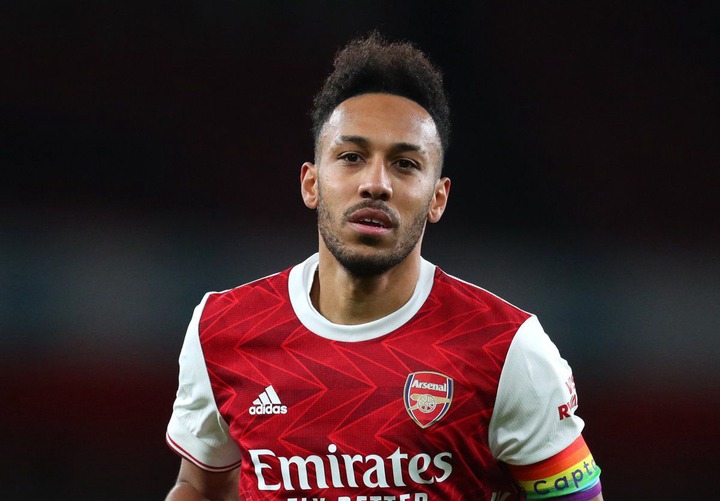 Talking about successful African football players playing for foreign clubs, without mentioning Aubameyang's name is a total rip off.

Aubameyang is one African player who has really proven his worth at both club side and his national team.

Aside his football talent, he is very handsome when it comes to physical looks. He is a striker and the skipper for both the Arsenal football club and the Gabonese team. 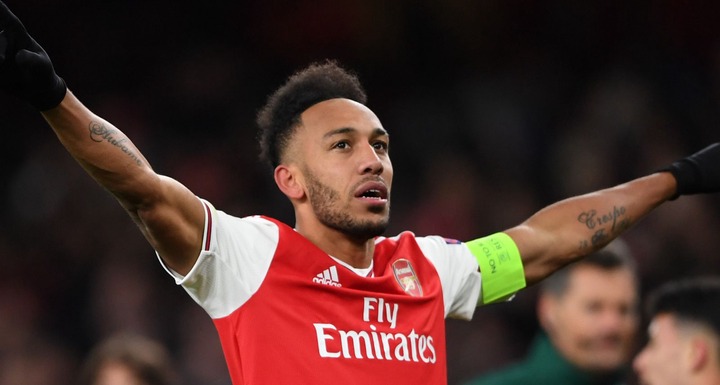 His ability to wear the captains band for both club and national team is clear evidence he is very hard-working and instrumental at both sides. 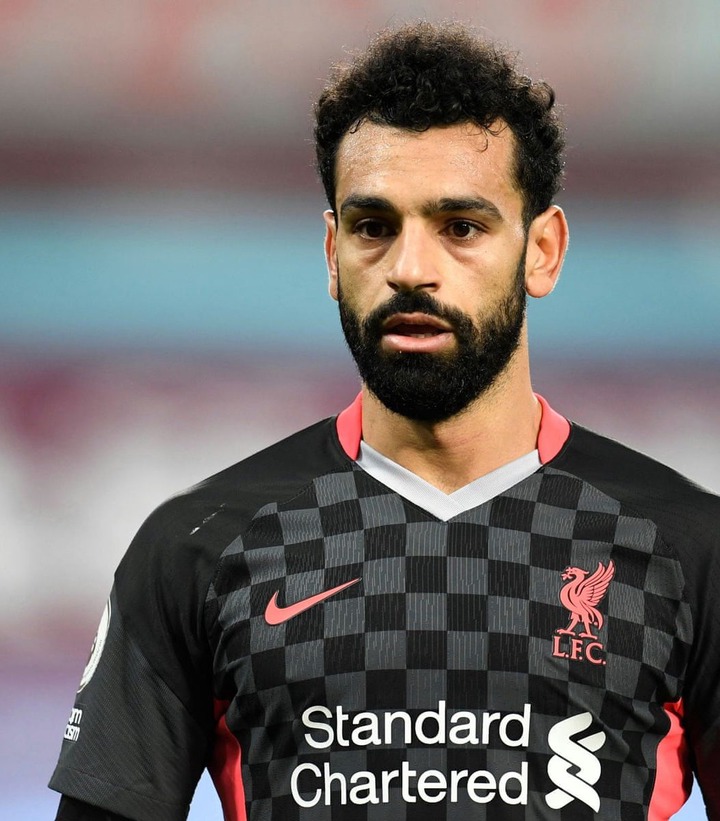 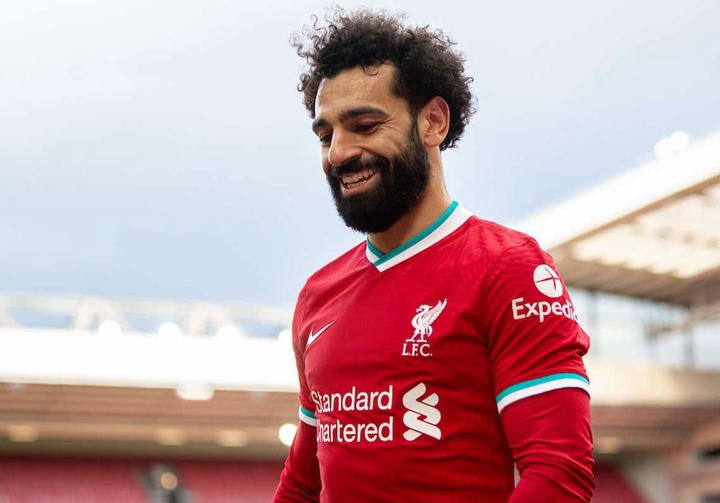 He is also one Liverpool and Egyptian player who has an enviable record, when it comes to African players who are making reputable names at their foreign clubs.