Ghana striker, William Opoku Mensah was in a top form for Mukura Victory when they defeated Etoile de L’est in the Rwanda top-flight league on Sunday.

Opoku Mensah opened the deadlock for Mukura Victory in just nine minutes into the game before adding another one in the 27th minute. Aboubakar Djibrine increased the lead to 3:0 before Opoku Mensah scored the final goal in the 90th minute to complete a hat-trick.

This is the former Asante Kotoko player not any other ordinary player. Asante Kotoko has find it difficult bringing in a striker to complement their style of play.

In the main aspect of making a permanent stay in the GPL, then there must be a quick and sudden advancement in the performance of the player to compete his colleagues.

Accra Hearts of Oak have get Mensah after joining Middlesbrough U23 in 2017 from Division One League outfit Okyeman Planners for a long-term contract has returned to his native country.

The English Championship outfit loaned him out to Estonian top-flight league side FCI Levadia but his contract was abrogated following his poor performance.

This is the inform striker Hearts of Oak is talking about and have been the problem for the players. They are two different players in the field and have satisfied their play in their various clubs.

The much talked about player for Hearts have not even arrived but yet to be confirmed by the board.

The management have been lackadaisical on the signing of the player and things have not gone the way they want it. 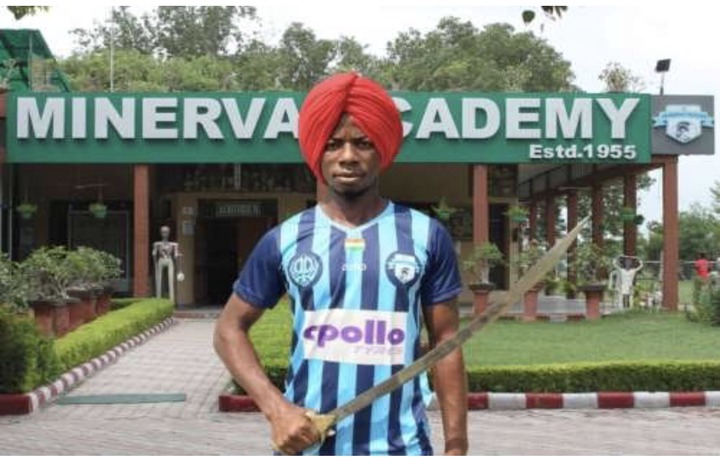