By Danso-abiam (self media writer) | 2 years ago 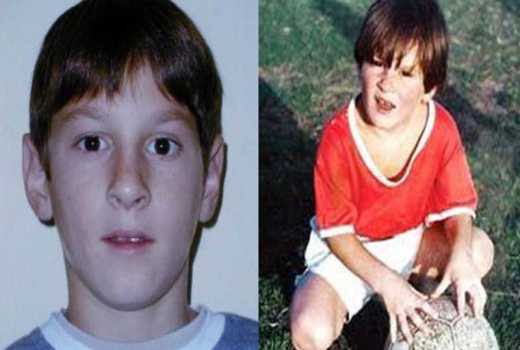 Growing up in his hometown Rosario in Argentina, almost every kid knew the name Messi. Even bigger clubs like River plate knew of Messi's talent. Infact it was an act of river plate which pushed clubs away from Messi.

After shinning for his boyhood club Newell's old boys, Messi had a trials at River plate and was selected to join their academy. However, upon further questions, they're realise that the boy they had imagined to be 7 years is actually 11 years.

They enquired from a doctor if the boy could grow with time. After tests, the doctor informed River plate that the boy has a growth hormone deficiency and he needs treatment and the treatment is done only in Switzerland.

River plate couldn't bear the cost given the fact that they don't even know if the boy will grow with his talent.

A preseason tour in Argentina was the life changer for Messi.

Barcelona discovered Messi and brought him to Spain together with his family as it was against law to move a child below 18 years without his parents. Barcelona quickly became aware of his health and even though his talent was unmatchable, most of the then Barca Board didn't agree with the then president about putting Messi in the la masia.

Gerard pique once said that, when Messi first came to Barca, he looked soo small but they brought him to play with them at the under 13. They thought he wasn't good enough so they could barely pass the ball to him.

He got angry and took the ball from on of his players and dribbled everyone on the pitch.

Barcelona had to make a decision on Messi's future. The president explained to the board that whether Messi grow to be a good player or not is not his priority, he just wants to help the boy.

He was sent to Switzerland for 2 years. Messi recounts that in Switzerland, he had to take injections every 3 days for the two years he spent there. It got to a time that he didn't even feel the pain of the injection again.

Sometimes, his mother had to give him the injection in the house as he was tired of visiting the hospital for 2 years.

He was brought back to Barcelona age 13 after his hight had appreciated a bit. He joined up with his friends at the famous la masia and that was the beginning of arguably, the world's most greatest player ever.

Messi made his first professional debut for Barcelona in 2004 and he has not looked back ever since. 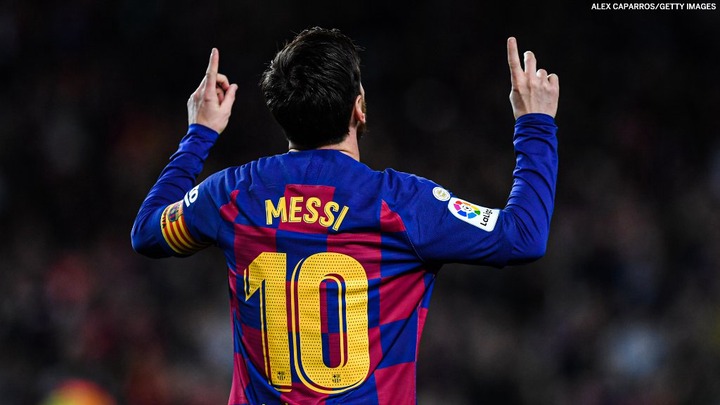 He has moved on to win 4 champions league titles and 10 la liga titles for the club scoring over 600 goals for the club (more than 7% of the club's entire goals since the club was established).

Here’s A Diet For People Who Live The Longest

Galamsay Fight: Akufo-Addo Can’t Be Trusted – Former Ambassador To US