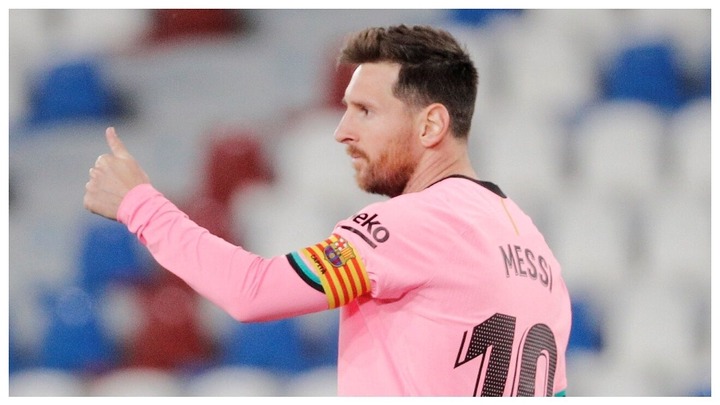 Football is undoubtedly the most followed and loved sporting activity on earth. Football is more than a game, it's passion, love and a source of living.

The love people have for their team of support is amazing. The diversity in the type of teams supported by individuals and their stance on which player or coach is the best is what makes football very interesting.

The different shades of options and opinions on football issues is what enrich the game.

Every generation has it own set of football stars. There has never been an agreement by all as to who constituents the best for an era.

In their era, two players have dominated the Greatest of All Time debate; Messi and Ronaldo. The former who has played for Barcelona all his life and the latter playing for Sporting Lisbon, Manchester United, Real Madrid and currently Juventus. 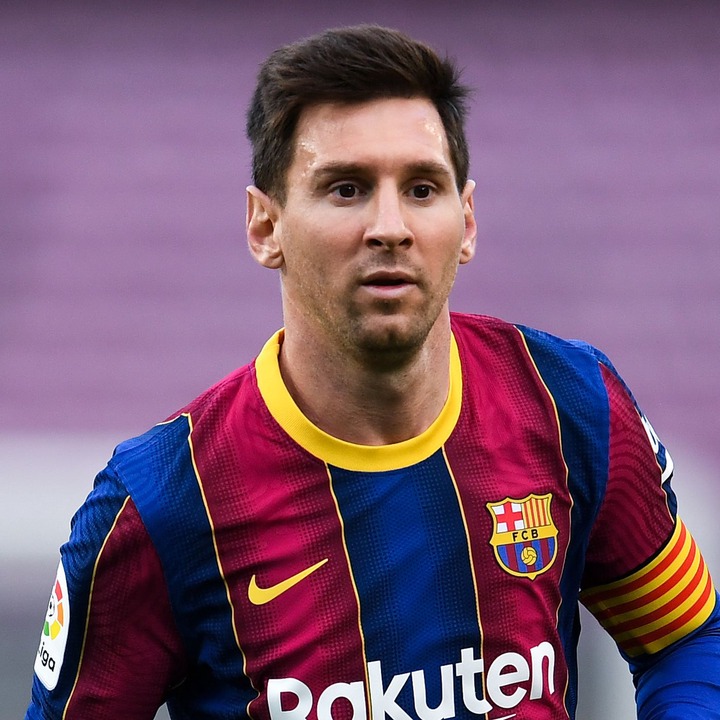 Messi's fans has currently have the bragging rights as their little magician talisman has won a trophy with his national team; a trophy that had eluded him his entire career.

However his decision to sign a new contract with his club, Barcelona, will go against him in the GOAT debate. Reason being that, most of the argument advanced by Christiano Ronaldo fans is that, the Argentine player maker is a one team player and can only survive in Barcelona. They argue that, he cannot replicate the same wonders he does in Spain in other leagues.

So when he declared his intentions to leave for Manchester City last season, but was denied by his club, many a football fan thought he would leave Barcelona now that his contract was over.

The Argentine renewing his contract for five years means he has committed his entire career to that Catalonia club.

Christiano Ronaldo fans will always have the bragging rights against Messi.