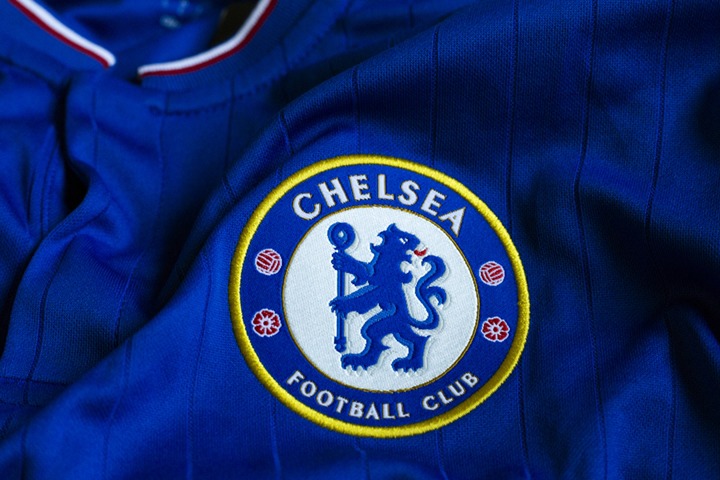 After achieving their most important object of the season, thus to finish in the top four, the blues are set to enter the market and sign some marquee players to augment the team. Chelsea is desperate to end their two year trophy drought and have been linked with several big names prior to the end of the season. The likes of Erling Haaland , Harry Kane, Romelu Lukaku and Sergio Aguero were all linked to the club few weeks ago as the club looks forward to give the team's attack a massive facelift.

Chelsea are also keen to strengthen their backline as part of the augmentation and were linked to some marquee names including Athletico Madrid's center back, Jose Maria Gimenez. The Uruguayan was one of Chelsea's primary targets last summer, however the move didn't materialize following his astronomical prize tag and Athletico's reluctance to sell the 26 year old. Just when Chelsea were considering another summer attempt, the player has spoken about his future and his disclosure may end Chelsea's pursuit for him. 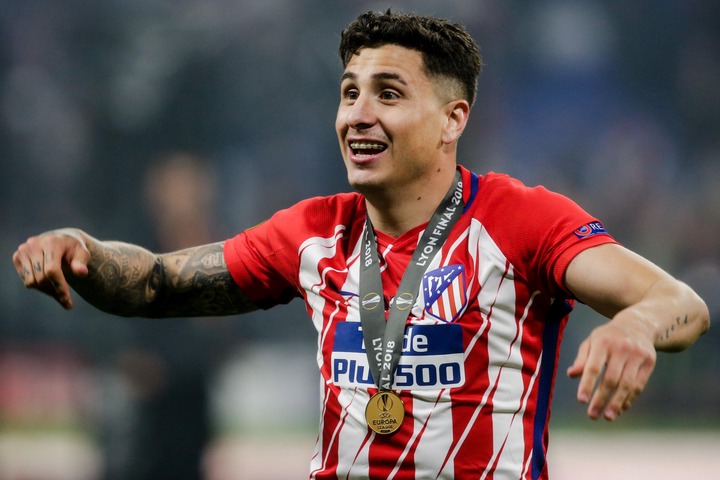 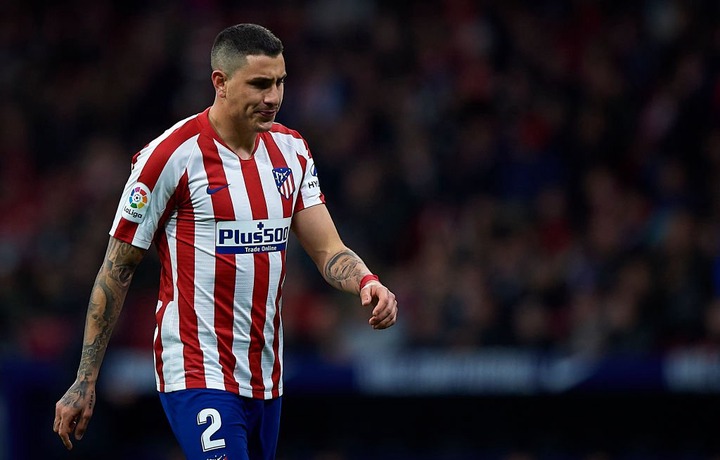 In a recent interview with Carrusel Deportivo, the 26 year old divulged that, " I'm not leaving Athletico this summer, I've no doubt about it. I'm staying." Gimenez's decision happens to be another big blow to the blues amid their pursuit for a center back. Chelsea would have to tyrn attention to other alternatives on their wishlist. Chelsea were reported interested in Bayern Munich center back, Niklas Sule and might be another point of attention thus summer.