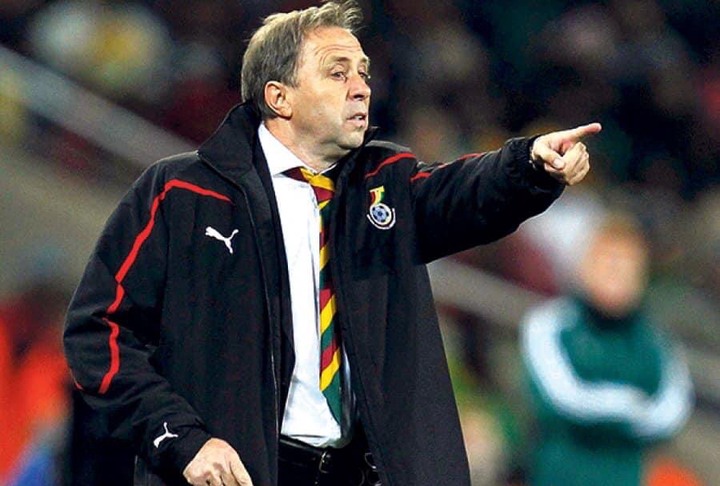 Even before he takes over as the substantive coach of Black Stars, Milovan Rajevac could encounter challenges over his working experience and age.

After news broke about the imminent appointment of Milovan Rajevac as a successor to Charles Akonnor, section of Ghanaians have lamented about his last appointment as a head coach of a National team team and his age. A prominent member of the ruling New Patriotic Party, Gabby Asare Otchere-Darko has posted on the coach, describing him according to someone as retired Serbian coach.

“According to @AtsuTamakloe it looks like the GFA is Charitably ready to offer a last pay cheque handsomely to a long retired Serbian coach whose number one motivation, at 67, is how to enhance his pension scheme.” He posted on his Facebook page.

This adds up to the increasing spate at which some Ghanaians do not understand why the Serbian tactician must be hired. 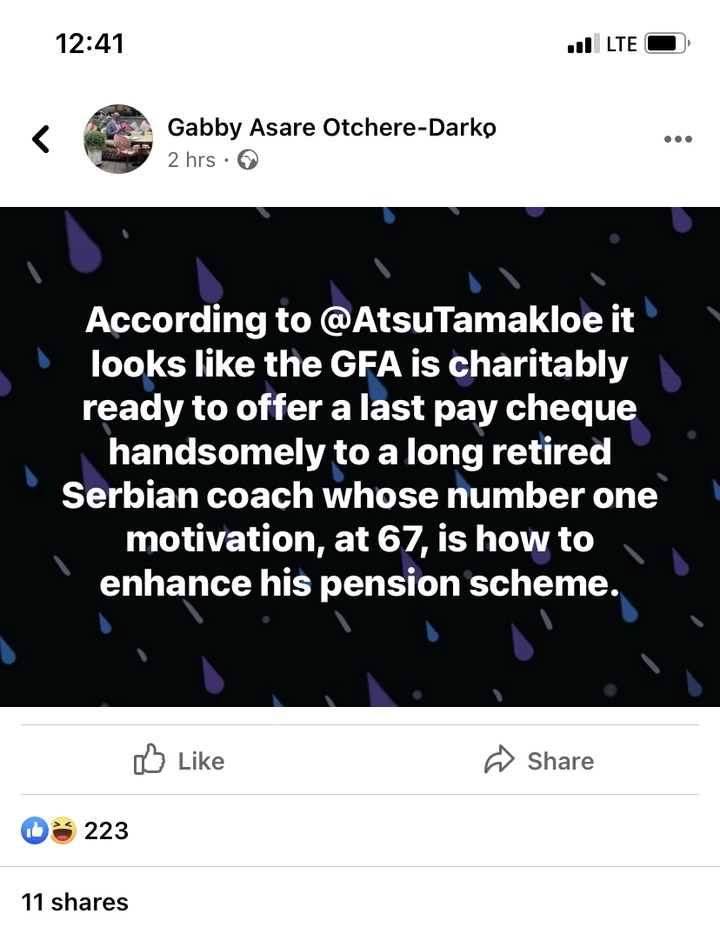 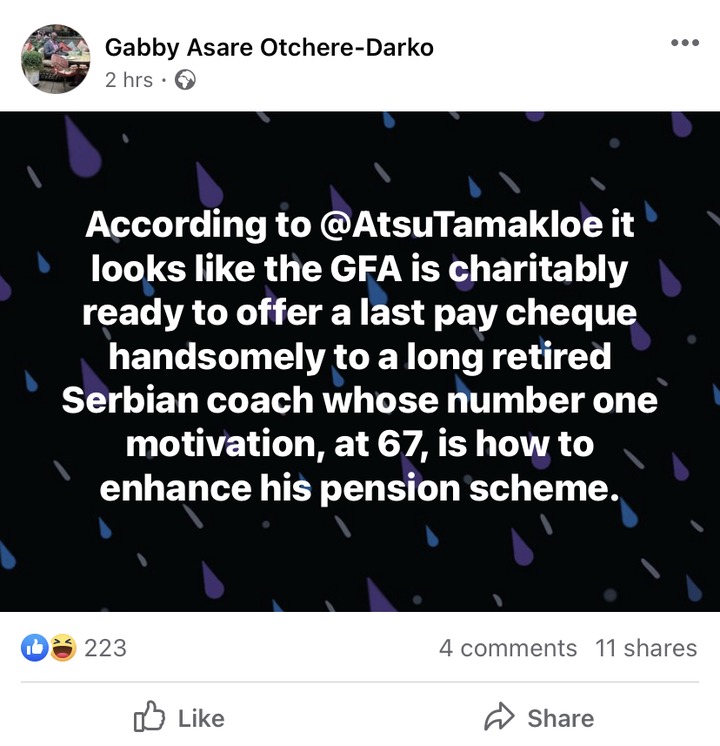 The former Black Stars coach, who is eager for a return, was born on January 2, 1954. His age is 67. Per his age, a section of the populace are wondering how he could keep up with demands of coaching especially as expectations from Ghanaians have soared. His strength is the bone of contention for many, who have earlier anticipated the appointment of experienced Herve Renard.

The Serbian commences work if approved by the Executive Council of the Ghana Football Association. His assistants will be known after his appointment. A meeting has been scheduled to take place between the two parties. 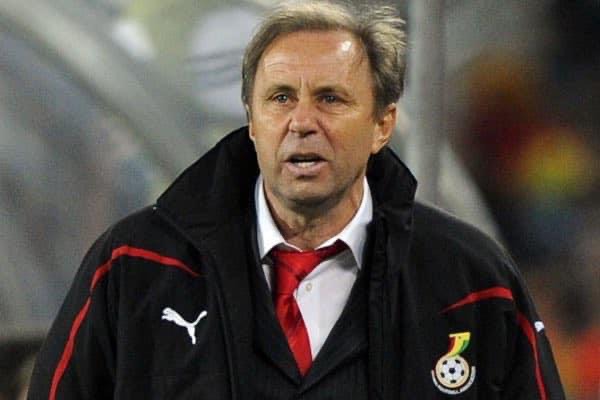 Following his departure from Ghana, the Serbian trainer joined Al-Ahli in Saudi Arabia. He later made a stopover at Qatar and proceeded to Rudar Velenje, a Slovenian football club from Velenje. Milovan Rajevac switched to Algeria from Slovenia and lastly managed the War Elephants of Thailand. His work in Thailand spanned between two years, that is, from 2017 to 2019. Milovan Rajevac has not managed any side afterwards but is going to be handed Black Stars coaching any moment from now. 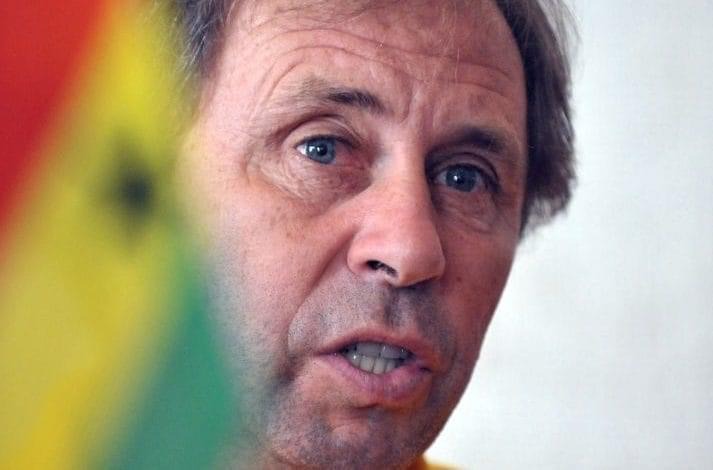 Milovan Rajevac coached the Black Stars of Ghana between 2008 and 2010. He ensured Ghana’s qualification into 2010 Africa Cup of Nations and World Cup in Angola and South Africa respectively. In Angola, Milovan Rajevac guarded Black Stars to finals of the continental showpiece, only to be beaten to the trophy by Egypt. Milovan Rajevac will later lead Ghana into the global tournament, where Black Stars made a giant stride to reach the Quarterfinals. But for a missed penalty, Ghana could have reached the Semis, to set an Africa record.

For the time being, the Serbian tactician will ensure Black Stars bounce back to winning ways in the World Cup qualifiers. He will be charged to build a winsome team to assume the top spot in Group G.

Aside the World Cup qualifiers, Milovan Rajevac is mandated to win the next Cup of Nations in Cameroon.