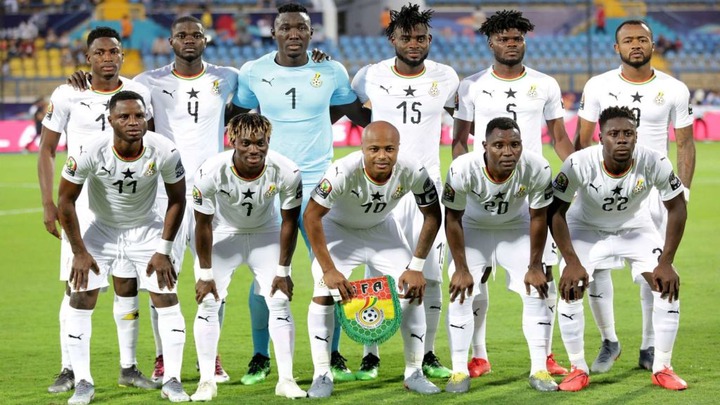 Following the firing of the head coach of the senior national team of Ghana, the over 30 million managers in Ghana have gone berserk with suggestions on the techniques that the former manager could have used to achieve results. As some sympathized with the former Black Stars player, others slammed his tactics and blame him for the poor performance of the team during his reign as coach. Social media’s sharp and sometimes insensitive way of digesting issues however is not helping in this issue of a national coach for the Black Stars of Ghana. According to unnamed sources close to the Ghana football association, scores of foreign and local managers had contacted the FA for the vacant position but Kurt Okraku Mantey; the president of the FA is yet to make a decision on who to appoint.

As the country and the entire football world await the announcement however, I am of the view that the national team of Ghana’s future is not solely dependent on the manager but on several other factors. Imagine giving the German National team to Joachim Low without the requisite infrastructure to support his work as manager or a ‘Messi-Xavi-Iniesta’ Barcelona to Pep Guardiola without a premeditated plan that includes the La Masia training facilities. Nothing these world class managers have achieved therefore would have been achievable. For years, countries like Brazil, Argentina, Germany, Netherlands and France have invested and continue to invest heavily in football and have consequently reaped an overflow of the harvest. Why won't they? 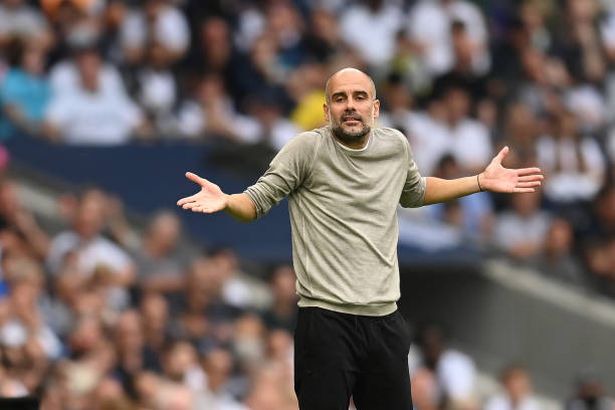 In Argentina, football clubs like Newel's Old Boys and Bocas Juniors enjoy unmatched support from both the government and people of the country. In Germany, emphasis on the German Bundesliga is as immense as the pull force that emanates from a black hole. Many pundits still debate that the 2006 FIFA World Cup was ‘without taking any credit from him’, won by Guardiola’s F.C. Bayern Munich and not Joachim Low’s Germany.

These however go a long way to prove that the success of any football team is largely dependent on the infrastructure and systems that are put in place by the top most management of the team in question. The Ghanaian national team have since the 2010 world cup, enjoyed what many term as unmatched luck. Without a domestic league that is as competitive as that of the aforementioned countries or a managerial succession scheme that works, the country has not only qualified for the world cup a couple of times but has also reached the quarter finals of the competition and would have progressed but for the wizardry of Uruguayan talisman; Luis Suarez. This luck however was a benefit of Europe’s flourishing leagues of which Ghanaian players were very much embedded. The likes of Michael Essien, Asamoah Gyan, Andre Ayew, Suley Muntari, Kevin Prince Boateng, Stephen Appiah, Christian Atsu, Kwadzo Asamoah among others, were all playing in Europe at the time hence a vast import of experience to the Black Stars camp. 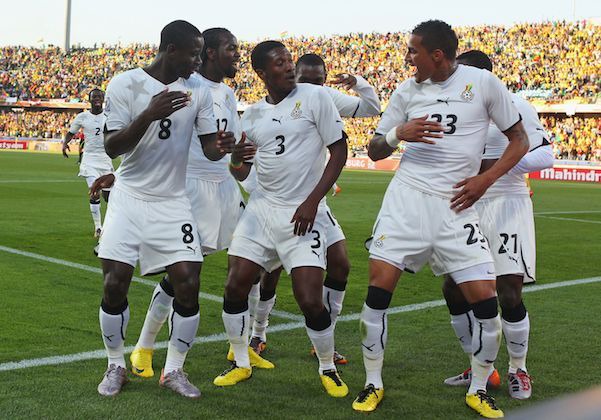 Unfortunately, we can not always rely on other people’s leagues to build our own national team. With the number of Ghanaian players playing in the most competitive leagues around the world experiencing a rather sharp decline, the country’s national team has consequently experienced a downward spiral in the quality of players. Andre Dede Ayew; captain of the Ghanaian national team now plays in the Qatari league whilst Asamoah Gyan who is seen by a good number of the Ghanaian people, plays in the Ghanaian premier league. It is an irrefutable fact that with the right investment, the Ghanaian league will be more competitive than the Qatari league. It has therefore become a very pressing matter for us to invest heavily in our domestic league in order to widen the player pool and competition at the Black Stars camp. Having a lot of quality in all areas of the game like Brazil, Germany, Argentina, France and Spain, will go a long way to motivate whoever is called up to fight for their places in the team at all times. 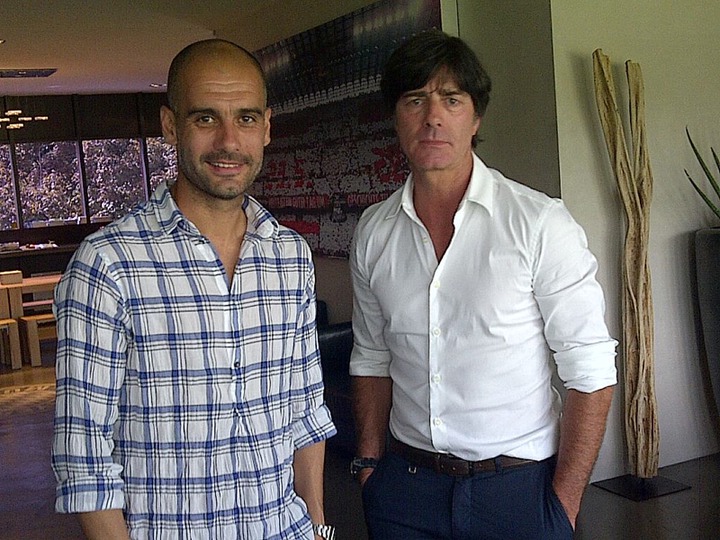 Until then, Guardiola and Joachim Low may coach the Black stars but Ghana will still fail to make the world cup.

Accra Hearts of Oak fans have chosen their man of the match in Wyad game yesterday.

Check Out 3 Bible Verses That Speaks About LGBTQ.

I Need a Defensive Midfielder, Salim Adams is Not One - Samuel Boadu