Asante Kotoko has disappointed me.

By Africanewslink (self media writer) | 1 year ago 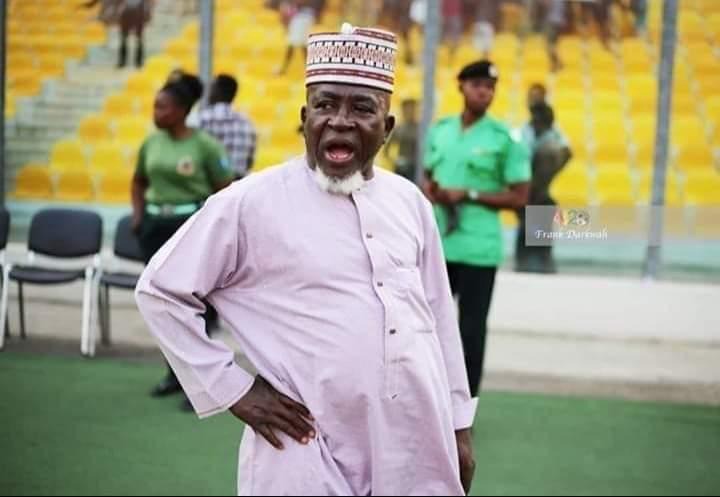 Alhaji karim Grunsah, the founder and bank roller of Kumasi based King Faisal Football Club, has expressed his disappointment on how Kumasi Asante Kotoko has treated his club over the years.

Alhaji Grunsah, speaking to Sikka Fm in Kumasi this morning, the 2nd of September, on their sports show stated that Kotoko has over the years neglected his club and has refused to help him get the club back on its feet.

He went on to say that he has helped Asante Kotoko in the past by providing them with quality players who have helped the club immensely to achieve successes but Kotoko has refused to reciprocate that gesture.

It will be recalled that at the start of the recently cancelled league season, Kotoko loaned Ibrahim Osman, a striker, to King Faisal to help them compete in the league since they were not fully prepared for the season because of the fact that they were recalled into the premier league late, together with Accra Great Olympics.

Ibrahim Osman went on to score 8 goals in the league before the cancellation, lying 4th on the top scorers chart. 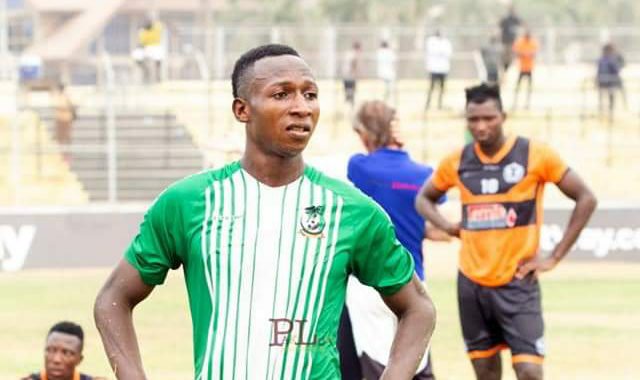 When queried about the fact that Kotoko loaned a player to his club and as a result Kotoko has not neglected him like he wants people to believe, Alhaji Grunsah replied that immediately Kotoko realized that the player was scoring goals, they started talking to him about recalling the player even before the season ended.

He went on to say that the player was first loaned to Liberty Professionals where he failed to impress but he decided to give the player another opportunity by bringing him to his club, at a time Kotoko were in a fix as to what next to do with the player.

According to Alhaji, immediately the league was cancelled, Kotoko recalled the player without giving him any further opportunity to work with the young striker.

He stressed that what hurts him the most and has caused him major disappointment is that Kotoko has decided to loan the player to Karela FC after he gave the player the platform to be recognized.

The interesting aspect of all this is that, he stated emphatically he has sent a letter to Manhyia to seek help from Otumfour Osei Tutu ll.

His request is that the Asantehene, owner of Asante Kotoko, should help him secure a bus for his club stating that Otumfour is there for everybody and not just Kotoko.

Alhaji Grunsah's "beef" with Kotoko did not start today. Whenever it seems to be dying down it resurfaces again owing to one reason or another.

Let's hope finality is brought to all of this someday and peace restored.

Content created and supplied by: Africanewslink (via Opera News )