Not to mention the squad depth as Abednego Tetteh has not find his scoring boot now, it can be known that the Phobia boy 'Patrick Razak' has also not been able to get his form to the best. According to him, the club has drifted from the tradition and must restore the tradition if they want to win the Premier League. 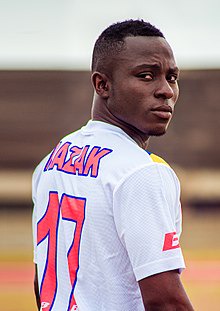 “If anyone tells you Hearts of Oak can win the league in the next five years, they’re lying to you, because the team needs to stick to the club’s tradition," he told Accra based Onua FM. The club was founded on 11 November 1911. Hearts of Oak won their first major match in 1922 when Sir Gordon Guggisberg, governor of the Gold Coast, founded the Accra Football League. Hearts won 6 out of 12 seasons in this league. In 1956, Hearts joined the Ghanaian football league and have flourished since. 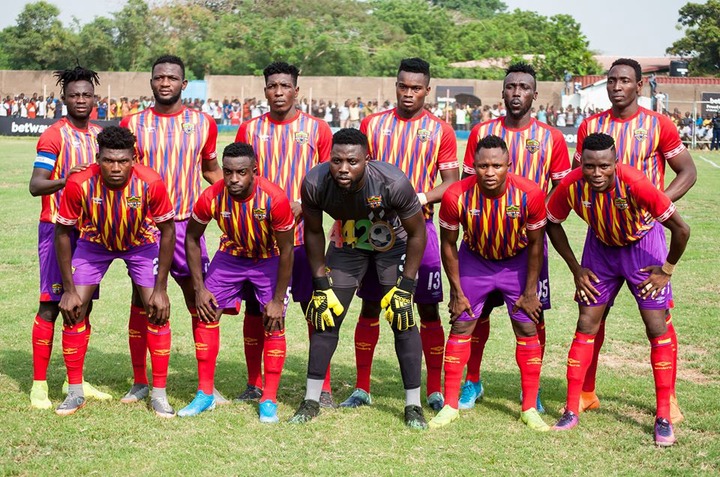 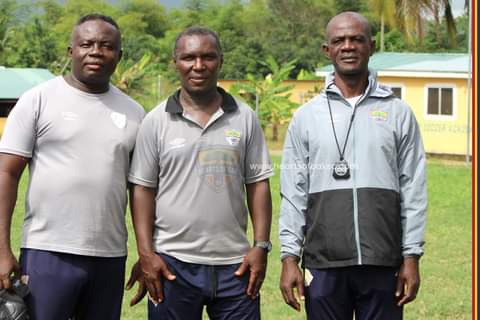 The truth is hidden from the Phobians' because the technical bench knows the teams strength and ability if they can make it or not. I hope that's the work of a coach to raise the hopes of his players. Some former Hearts of Oak players confirmed from afar, "Hearts of Oak cannot win 2020/21 Ghana Premier League" Kofi Abanga. The Phobians have failed to annex the country's top-flight league for the past eleven years and this not the time where other have beef up their squad. 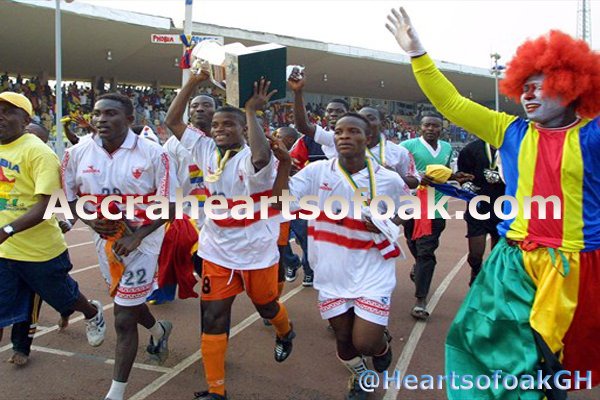 Abednego Tetteh Accra Gold Coast Hearts Hearts of Oak
Opera News is a free to use platform and the views and opinions expressed herein are solely those of the author and do not represent, reflect or express the views of Opera News. Any/all written content and images displayed are provided by the blogger/author, appear herein as submitted by the blogger/author and are unedited by Opera News. Opera News does not consent to nor does it condone the posting of any content that violates the rights (including the copyrights) of any third party, nor content that may malign, inter alia, any religion, ethnic group, organization, gender, company, or individual. Opera News furthermore does not condone the use of our platform for the purposes encouraging/endorsing hate speech, violation of human rights and/or utterances of a defamatory nature. If the content contained herein violates any of your rights, including those of copyright, and/or violates any the above mentioned factors, you are requested to immediately notify us using via the following email address operanews-external(at)opera.com and/or report the article using the available reporting functionality built into our Platform 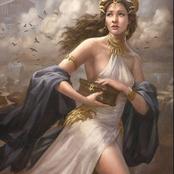 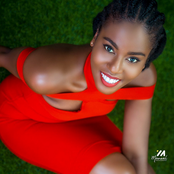 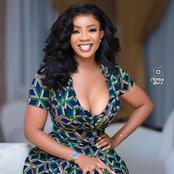 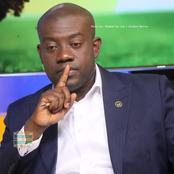 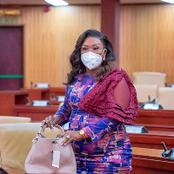 Oppong Nkrumah Is Too Good To Be Rejected; Ghana Shouldn't Overlook His Qualities 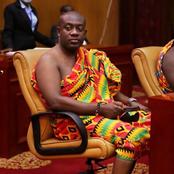 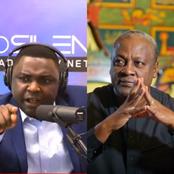 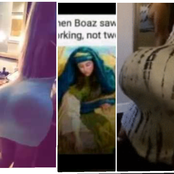 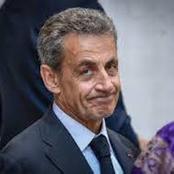 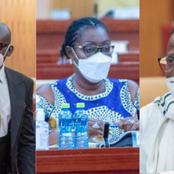