2023 AFCON Qualifiers: Does Madagascar Have What It Takes To Beat Ghana for the Second Time?

Following the release of the Black Stars of Ghana squad a few days ago under the management of Otto Addo, Madagascar who happens to be one of the Stars' opponents in the upcoming 2023 Africa Cup of Nations (AFCON) qualification, under the leadership of coach Nicolas Dupuis squad which was released weeks ago is being compared to Otto Addo's, ahead of their encounter on the 1st of June, 2022 in Ghana at the Cape Coast Stadium for the first leg fixture. 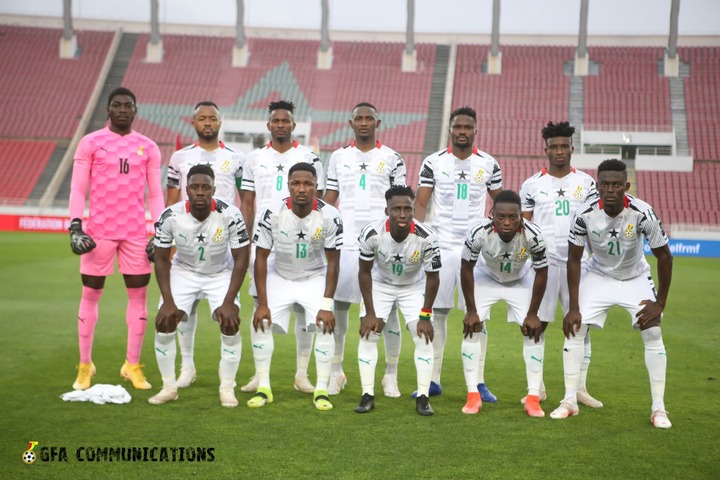 The two nations will meet for the second time in football history as their last encounter went in favour of the Barea of Madagascar back in 2015 in the quarterfinals of the COSAFA Cup tournament where they won on a 2-1 score-line to proceed to the next stage at the expense of Ghana. And as history always serves us in due time, an expectation of such should be mindful. 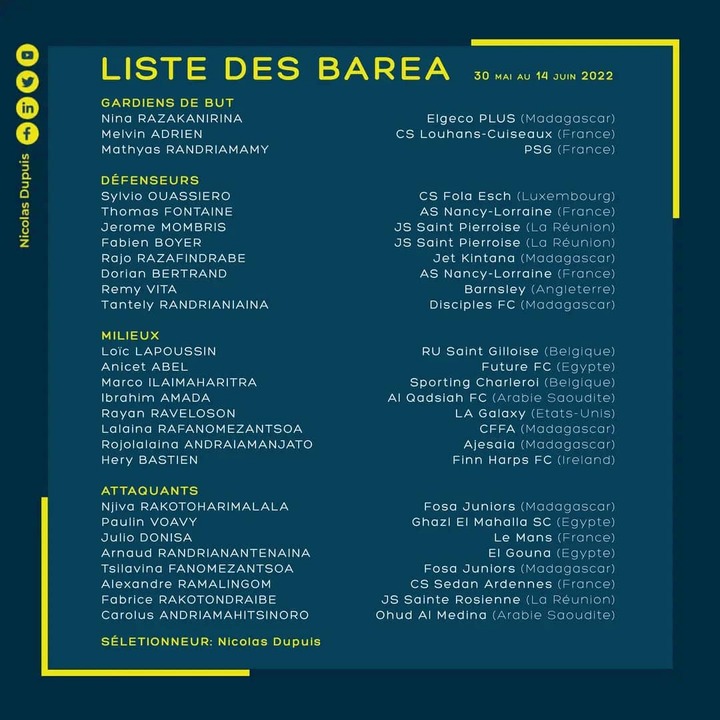 And on the quest of squad comparison to the Black Stars of Ghana, Nicolas Dupuis's 27-Man squad on thorough observation identified most of the squad players playing in the lower division in Europe and the local leagues. 9 players were spotted to be locally-based who play their trade in Madagascar and Egypt respectively, likewise 9 also in the France second and third divisions and the rest, based in Belgium, Luxembourg and in the Asia continents. 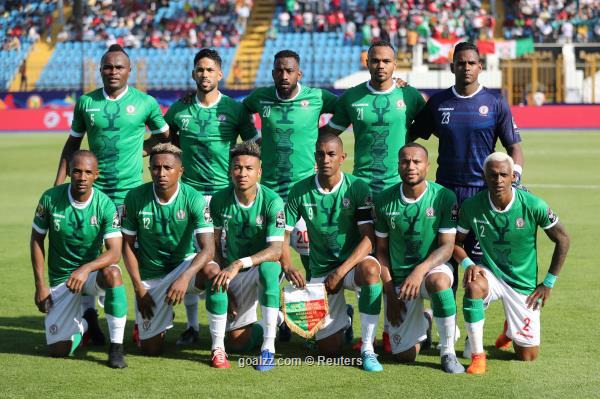 Following these revelations, do you think the Barea of Madagascar have what it takes to beat the Black Stars of Ghana, especially in the mindset of individual players enhancing their reputation Internationally?.

Kwabena Donkor demands that Ken Ofori-Atta resign or face a resolution of censure.

Adjoa Safo is Definitely Conveying A Big Message by Her Behaviour