By Okusie (self media writer) | 1 month ago

English premier league team Newcastle United has been taken over by Amanda Staveley and backed by Saudi Arabia's PIF and the Reuben brothers. 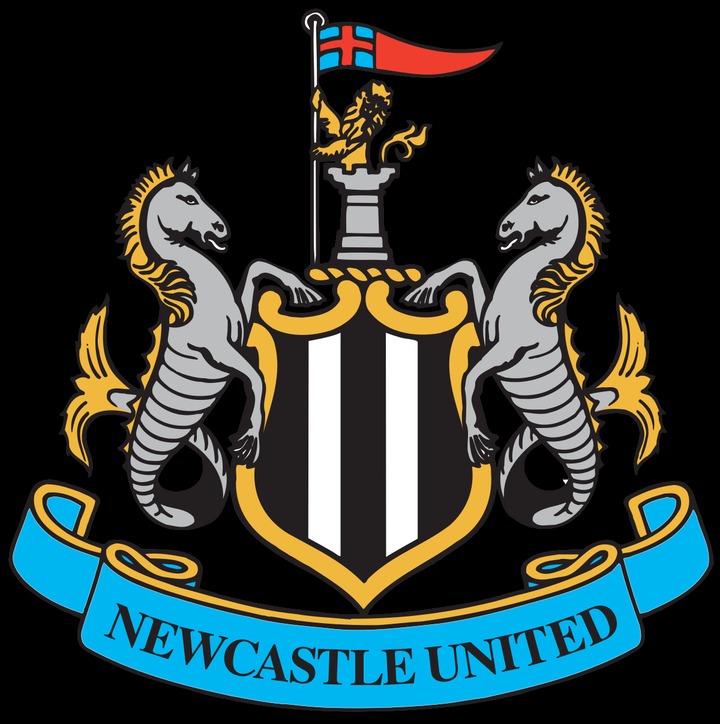 Newcastle United in recent years has not been performing well in the Premier league. This season the team is part of the button three on the league table, and this really shows that the team needs an immediate investor to take over the affairs of the club.

Mike Ashley's reign at St James' Park has not come to an end following the take over.

The Saudi Public Investment Fund is expected to provide 80% of funds for the £300 million deal, in order to become the majority owner of the club. They are seen to be separate to the state and sees the takeover pass the Premier League owners' and directors' test. 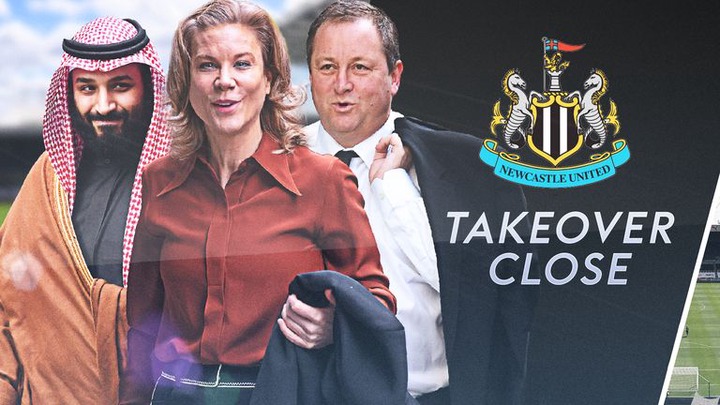 The decision by Amanda and the Saudi Consortium to take over Newcastle United was faced with Soo many obstacles, since they expressed interest in the football club four years ago.

But finally, the club has been taken over, ending the fourteen years ownership reign of Mike Ashley at the St. James park.

"The Premier League, Newcastle United Football Club and St James Holdings Limited have today settled the dispute over the takeover of the club by the consortium of PIF, PCP Capital Partners and RB Sports & Media," reads the Premier League statement.

"Following the completion of the Premier League's Owners' and Directors' Test, the club has been sold to the consortium with immediate effect.

"The legal disputes concerned which entities would own and/or have the ability to control the club following the takeover. All parties have agreed the settlement is necessary to end the long uncertainty for fans over the club's ownership."

Now, Newcastle United football club is on the verge of becoming one of the richest clubs in the English Premier League.

Will the take over improve the performance of the team this season and the seasons ahead?

What players are likely to join the club?

Stay on for more updates

Content created and supplied by: Okusie (via Opera News )