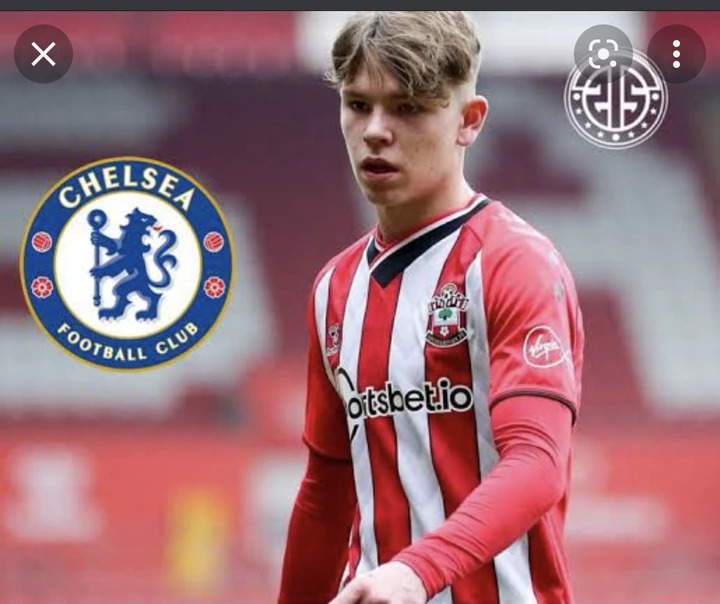 There have been many rumors that indicate that the powerhouses of the English Premier League team Chelsea want to hand up around 2 million euros to Southampton.

After making a name for himself during his time at Southampton, the versatile midfielder seems to be a tremendously potential player, which means that he might wind up being one of the best signings for the future for Chelsea.

The supporters of Chelsea will hold out hope that he will eventually follow players such as Mason Mount and Reece James in making the transition from the club's youth to the main team.

After holding fruitful discussions with his representatives, the English Premier League powerhouses Chelsea are optimistic that they will be able to sign him this summer.

There have been many rumours indicating that The Blues have secretly made contact with the dynamic playmaker in an effort to sign him over the next summer.

During the 2021/2022 season, England midfielder Tyler Dibling had a total of 8 goals and 5 assists in all competitions. He played for England.