By HOTENT (self media writer) | 6 months ago

Ghanaian footballers who play in different premier leagues outside the country, have brought some form of dignity to the nation's football association over the past few years. Their achievements have become something that most players from other African countries envy a lot.

In today's write-up, we will be looking at five Ghanaian footballers who have played in a lot of Premier League matches abroad. 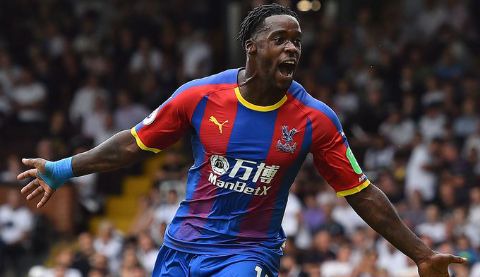 He is one player who is not given much recognition in the Black Stars team, but on the international front, he is highly appreciated because of his impressive talent.

Currently, he is the most capped Ghanaian player in the Premier League. Schlupp has played in 169 matches for his recent football clubs. 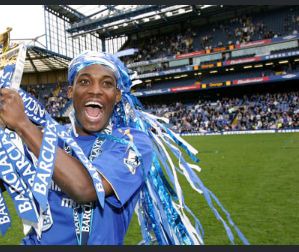 He made it to this category with a total of 168 appearances made for the Chelsea football club. It is clear he has really done a lot to set such an outstanding record. 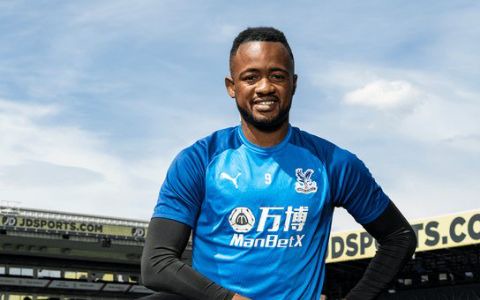 So many football pundits doubted his ability to succeed because he was really struggling when he started playing for the senior national team.

Divergent to this fact, he has worked very hard to prove them wrong looking at his recent goals scored, and the stunning football skills he displays whenever he is on the football pitch.

Jordan has made 167 club appearances in his football career. 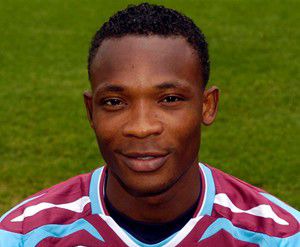 He is a great midfielder who can never be sidelined when it comes to Black Star players who have been in perfect shape even after retirement.

Paintsil has appeared in 94 matches since he started playing in international games. 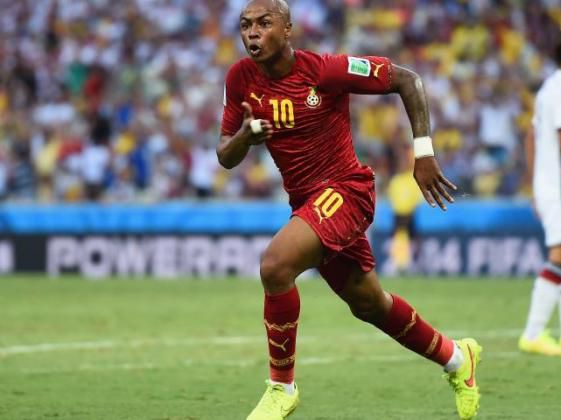 'Dede' as he is usually called, has played in 89 league matches for West Ham and Swansea City.