Check out how Juventus could win the Serie A this season 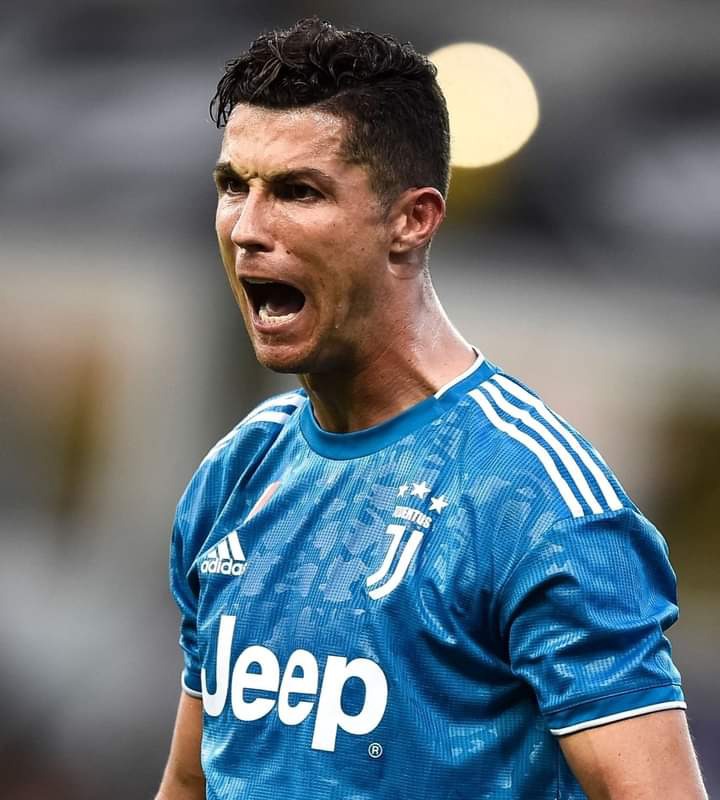 Juventus were without a doubt Italy's kings. Last season, the Bianconeri continued their eight-year Serie A dominance by winning their ninth consecutive Scudetto, while huffing and puffing past the finish line in a COVID-19-ravaged campaign.

Juventus, ' start to the 2020-21 Serie A season has been largely uninspiring, with the team drawing far too many games and a general focus on Cristiano Ronaldo.

After beating Parma 3-1, the Bianconeri seemed to have rediscovered their mojo. However, a humiliating 1-0 defeat to Atalanta, their fifth in Serie A this season, meant Juventus needed to win the remaining games.

Despite not leading the league table at any stage this season, Juventus would fancy their chances of another fruitful Serie A campaign with five games remaining. Juventus, ' Andrea Pirlo admitted that Cristiano Ronaldo's “killer instinct” was missing after the Italian champions were defeated by Atalanta on Sunday, putting their participation in the Champions League next season in jeopardy.

Inter Milan has been revitalized and reformed, and Antonio Conte has finally assembled a squad capable of ending Juventus, ' long reign as Serie A champion. Though Juventus, ' output has dipped, Inter Milan has resurfaced. One of Milan's two great clubs is undergoing a comeback in Italy and Europe. Inter have re-evaluated, and improved their strategy in recent transfer windows, and the majority of their recent transactions have been successful. Despite a 1-1 draw at Napoli, Inter Milan edged closer to the Serie A title, pulling 13 points clear of Juventus, who falls to fourth position.

However if Inter Milan loses to their next three opponents things might change.