By GoldenAgedAvakin (self meida writer) | 22 days

This article is about the top three most expensive player signings in Manchester United's history and a brief description about them. 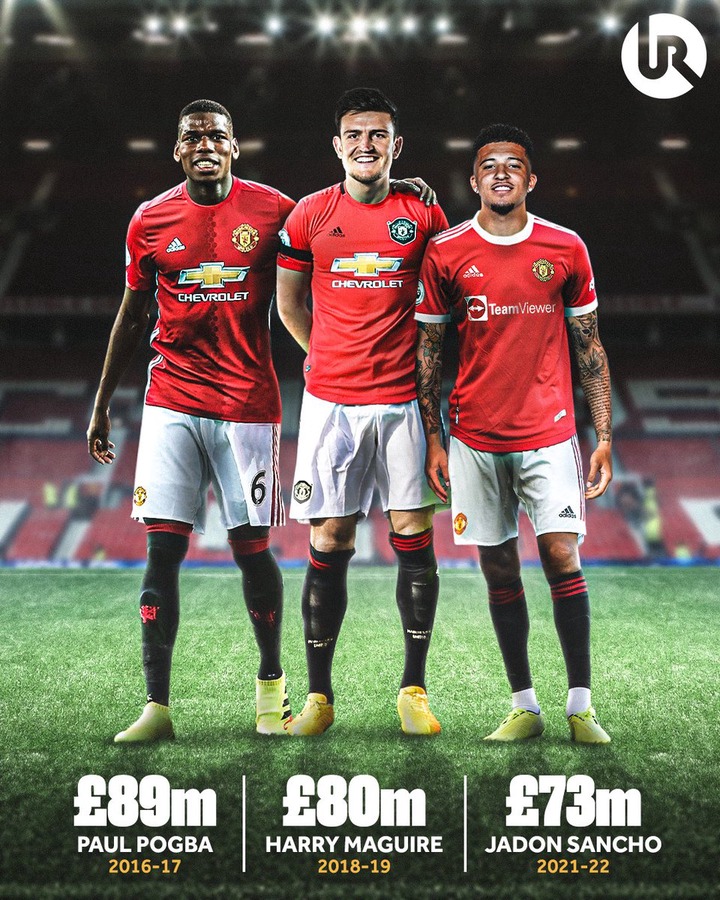 Manchester united is a club that is loved by all.The club has gained many achievements and it's one of the most popular and successful clubs in the world.Below are top three of Manchester United's signings in their club's history and their brief biography.

1.Paul Labile Pogba,born on the 15th day of March 1993 is a French professional footballer who plays for Premier League club Manchester United and the France national team. He operates primarily as a central midfielder, but can also be deployed as an attacking midfielder, defensive midfielder and deep-lying playmaker. He was signed for £89m 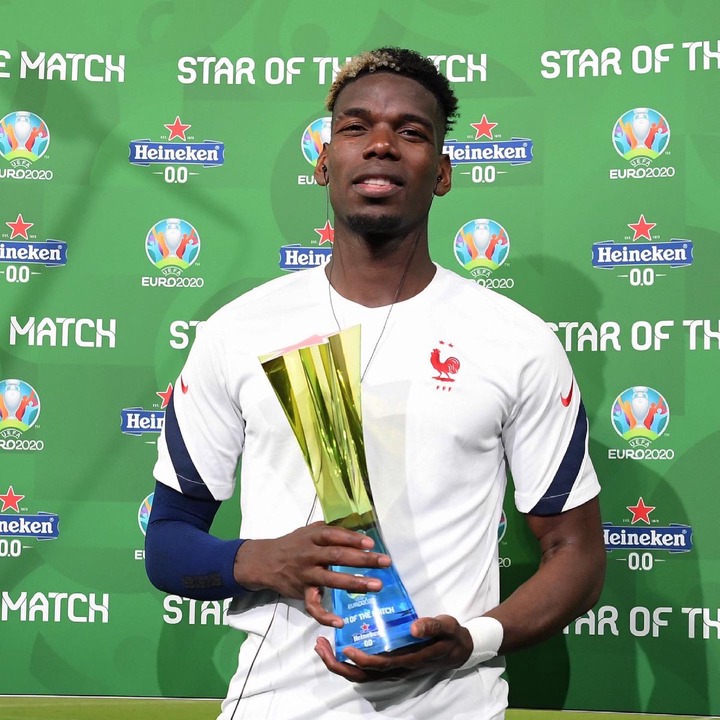 2.Jacob Harry Maguire,born on the 5th day of March 1993 is an English professional footballer who plays as a centre-back for Premier League club Manchester United and the England national team.He was signed for £80m 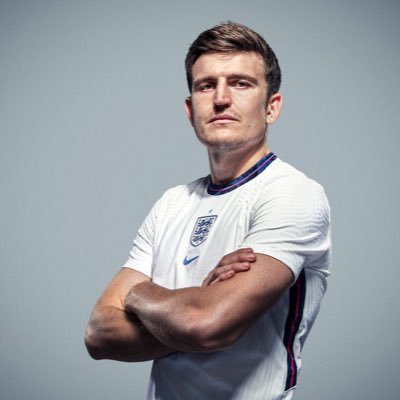 3.Jadon Malik Sancho,born on the 25th day of March 2000 is an English professional footballer who plays as a winger for German Bundesliga club Borussia Dortmund and the England national team. A highly technical, creative player, he is known for his trickery, pace and use of feints in one-on-one situations.He came runner-up for the 2019 Kopa Trophy and was nominated to the 40-man shortlist for the 2020 Golden Boy.He was signed for £73m 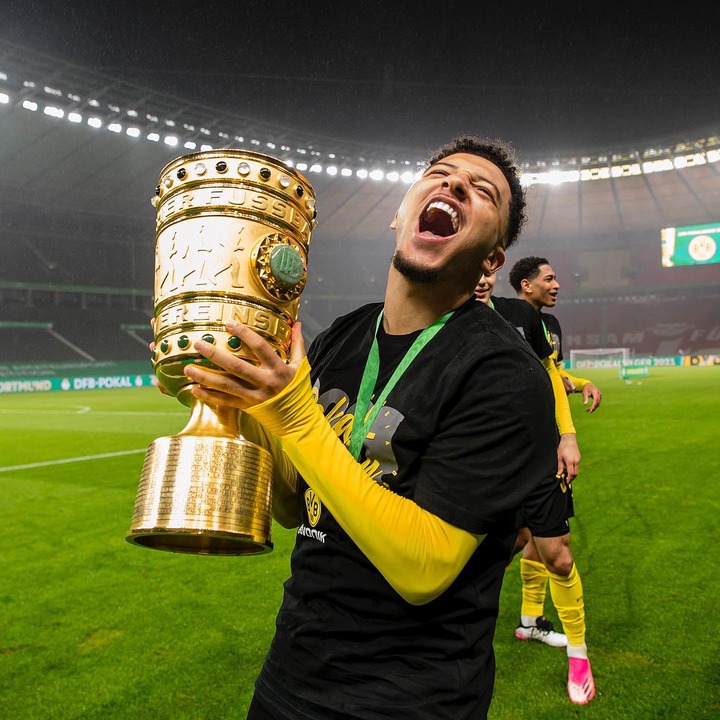 What is funny is that,they are all born in March.