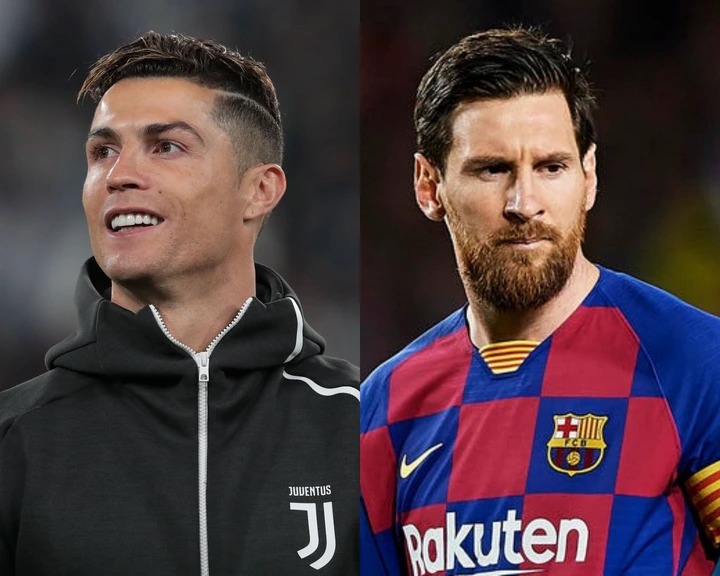 The only person in contemporary football who can be compared to Lionel Messi is Cristiano Ronaldo. Messi is often considered the best player ever to play the game. The Portuguese international player has established a reputation for excellence throughout Europe over the last several years, particularly in the UEFA Champions League, where he has won titles and scored goals.

There is a good chance that Lionel Messi will pass Cristiano Ronaldo and become the all-time leading scorer in UCL history. This would be a significant accomplishment for Messi.