List of Ghanaians in the Guinness book of record

By NanaYawMakanaky (self meida writer) | 27 days 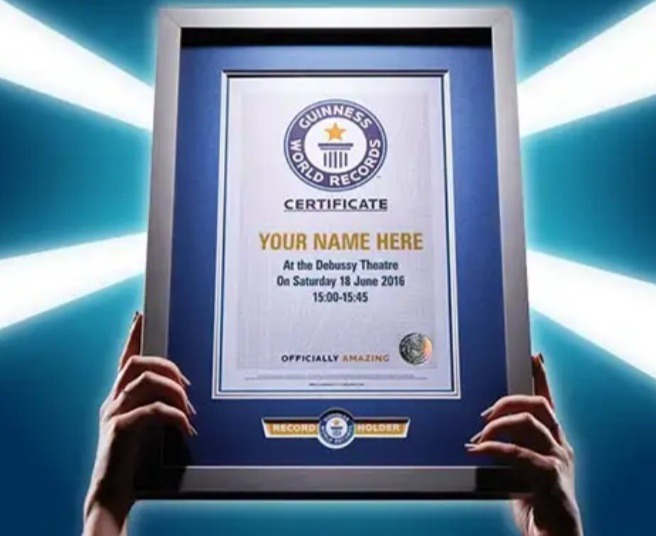 The Guinness Book of World Records is a reference book published annually, listing world records both human achievements and the extremes of the natural world.

Many people asked that is there any Ghanaian in the Guinness book of record?

Well, I'm here to confirm that is yes! there are Ghanaians repping live and colored in the book of record.

Here are the list of Ghanaians in the Guinness book of record. 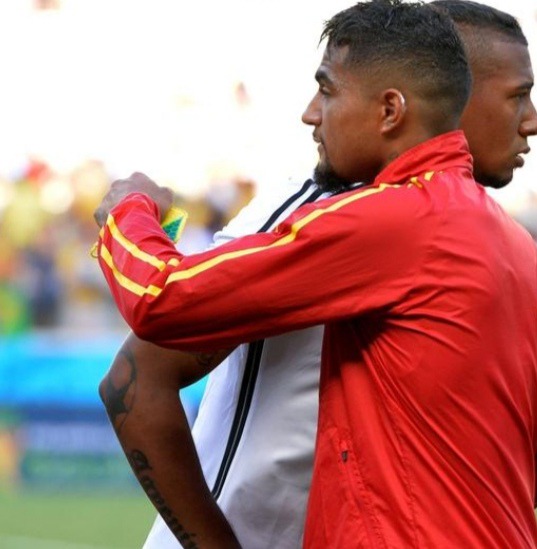 They were the First brothers to play against each other in a FIFA World Cup. Kevin-Prince Boateng (Ghana) and Jerome Boateng (Germany) became the first brothers to play against one another in the FIFA World Cup in Ghana vs. Germany in Johannesburg, South Africa, on 23 June 2010. Both brothers were born to a Ghanaian father but raised by separate mothers in Berlin. The two spent much time together during childhood, but each chose to represent a different nationality at top level. 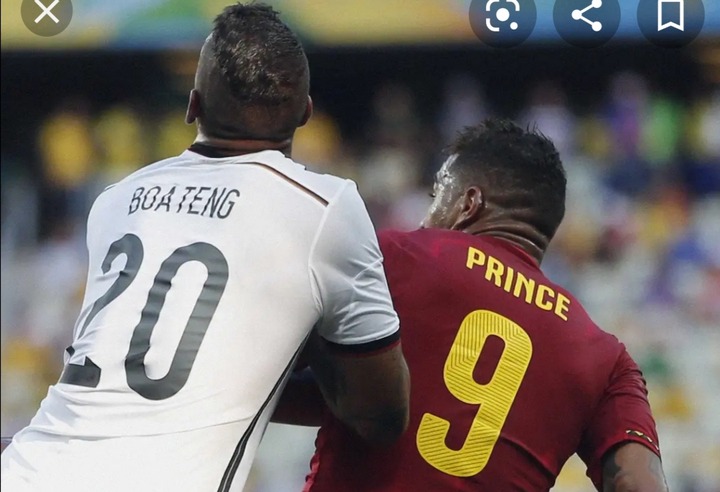 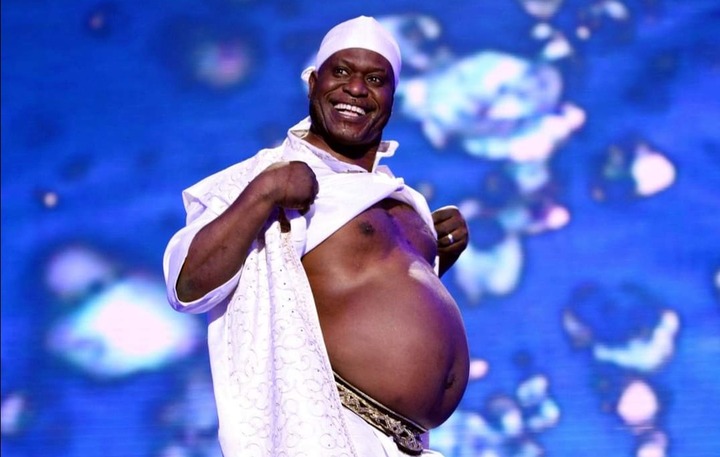 The longest time to spray water uninterruptedly from the mouth was 32.65 seconds and was achieved by Dickson Oppong aka Waterman (Ghana) on the set of a CCTV Guinness World Records Special, in Beijing, China, on 6 December 2012. 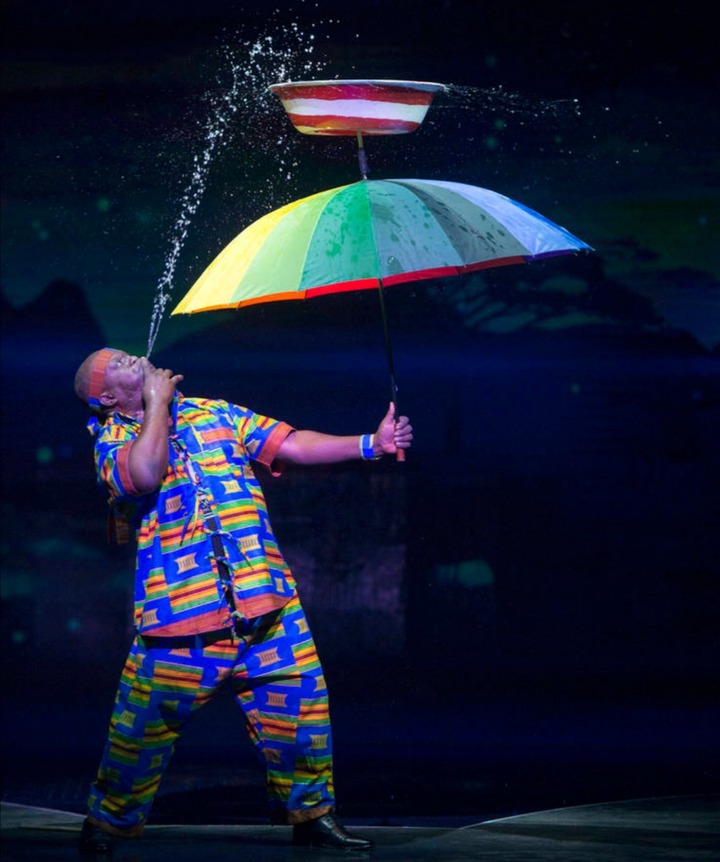 He has however been overthrown by Twenty-year-old Kirubel Yilma from Ethiopia with a record of 56.36 seconds. 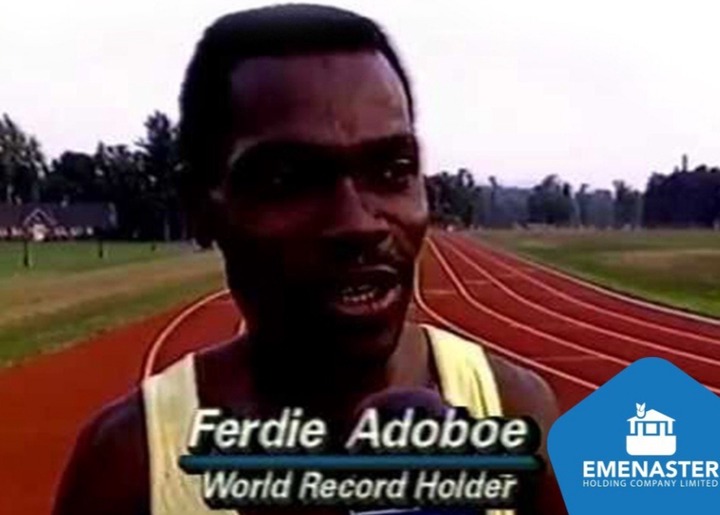 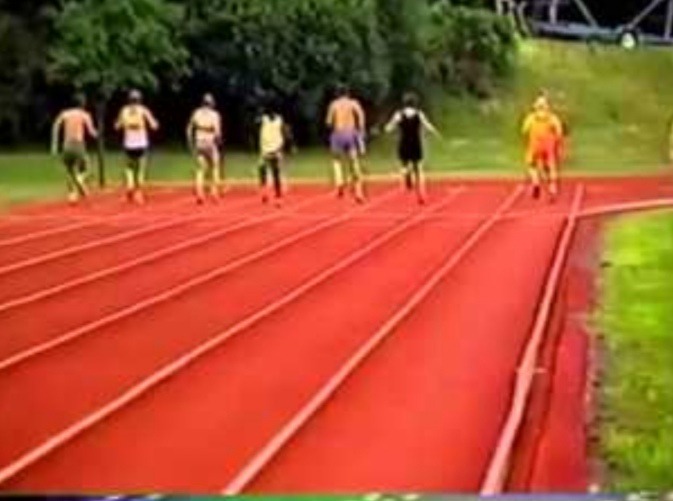 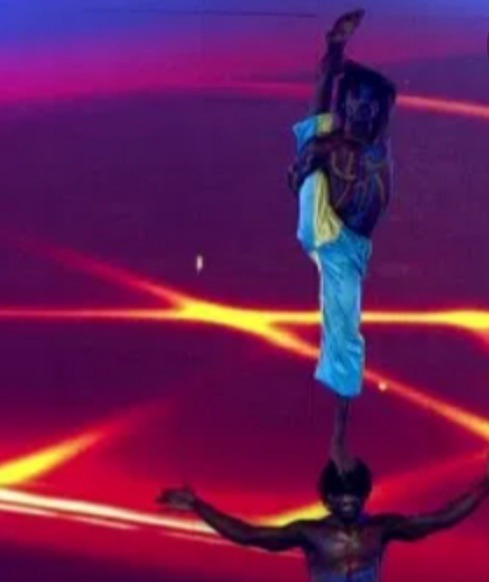 This Ghanaians walk over ten obstacles while carrying a person on the head (standing on one foot) within 21.83 sec and was achieved by Daniel Ashitey Amarh and Richard Mensah Ofori (both Ghana) on the set of Lo Show Dei Record, in Milan, Italy, on 27 April 2011.