Every striker in the world of football is often limited by the service they get. Robert Lewandowski is arguably an exception, considering his ability to create opportunities out of nearly nothing. 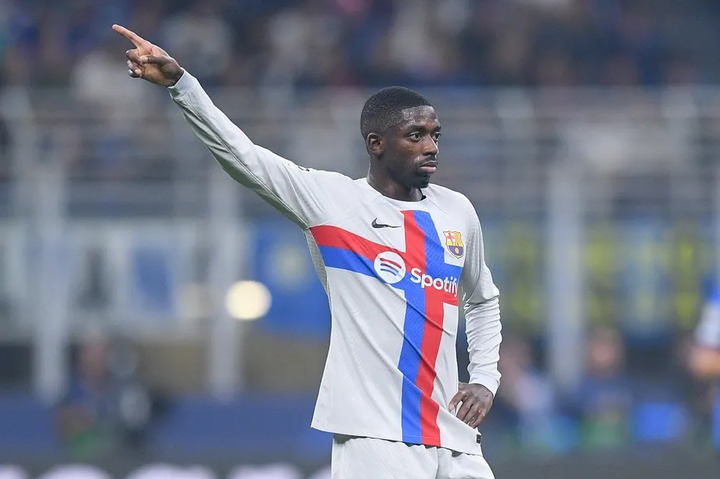 However, when he is neutralized in a match like he was against Inter, the importance of good service becomes evident.

It was possibly the one area in which Barcelona fell short in a game they controlled for lengthy stretches.

Despite having two of the most dynamic wingers in European football's main league, Ousmane Dembele and Raphinha, the Catalans were ineffective when playing through the wide areas as an offensive unit. 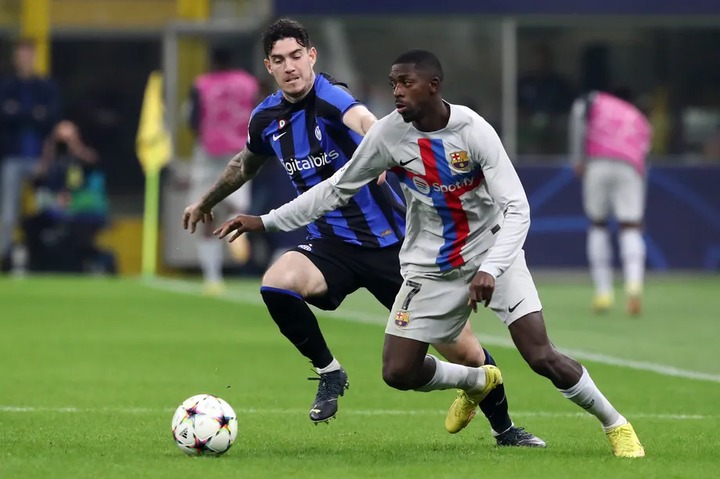 The French World Cup champion and the Brazilian were unable to locate the Polish international or defeat their opponent in a footrace.

On the few occasions they did, their last ball was terrible.

Before the home team scored the goal in first-half stoppage time, the two wingers had at least six opportunities to create half-chances or better had they been on their game.

In full flight, Dembele is a sight to see, and during the opening 45 minutes, he would have had spectators leaping from their seats. 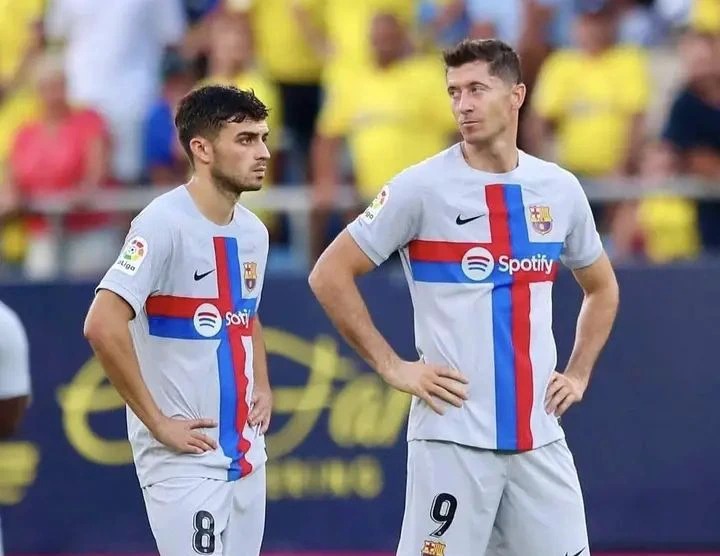 How disheartening, therefore, that every deep incursion into enemy territory was fruitless. This is the one aspect of his game that needs improvement. No more excuses or leniency.

A purported world-class performer must be on target each and every time he wears the uniform, especially against elite teams. Like his teammates on the other side, his passes were often labored and aimless, without direction and purpose.

Considering how dominant Barcelona was in terms of possession and control, it is a heinous waste of their skills.

Regardless of the outcome, a solid victory at Camp Nou against the Italian giants may leave Barca in control of their Champions League fate.

A demotion to the Europa League is not worth considering at this point. If it occurs, this match will be remembered as the one in which the Champions League hopes were shattered.

Attributing fault won't make a difference, but Dembele and Raphinha should take a long, hard look in the mirror after this game since none of their performances were up to Barca's standards.