Ghanaian Football Is Dead And These Are The Reasons Why.(Opinion).

By Realnews_around. (self media writer) | 26 days ago

The soccer game was introduced to Ghana in the 20 century(if my sources are right) and was embraced by the people till date. Ghanaians have love for soccer and many get very disappointed when the teams they support fail to come out victorious at the end of every game. Most Ghanaians now according to my own personal observations are Chelsea fans and are really passionate about the team.

However, this is not the same with the local tournaments and the national soccer team at large. This was not the case from the beginning. People really followed the local Ghanaian league and the national team at large. I quiet remember when i was young, our school teachers would would call it a day even when it was not yet time to close just catch a match between Ghana and another country.

Some of my best moments were the 2008 African cup of nations, 2009 U20 world cup and the 2010 world cup tournament. After that, everything changed. Little concern is now shown by the people when it comes to local soccer nowadays. People seem not to care about it any longer why? 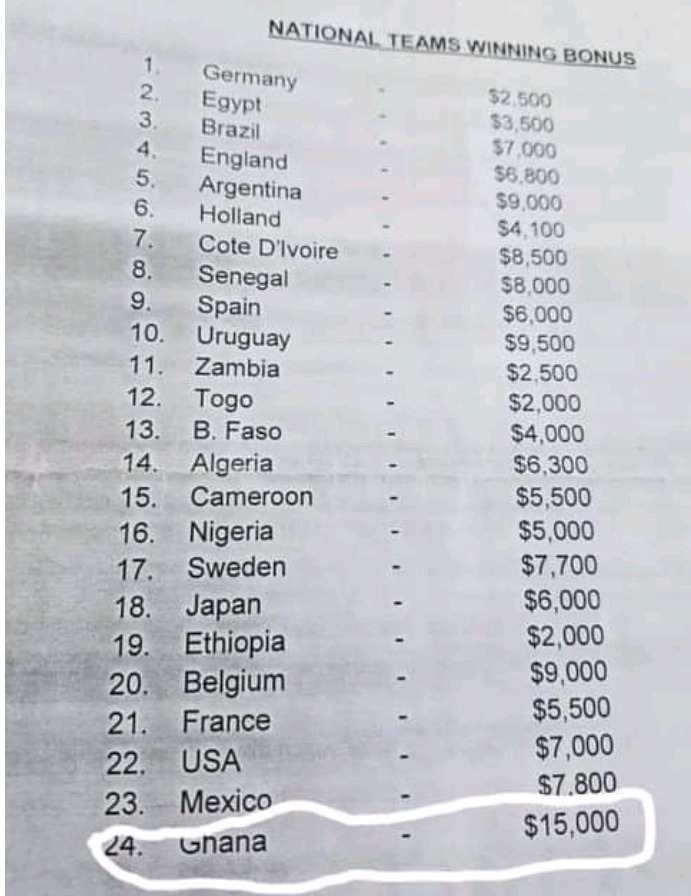 I would love for you to rewatch the picture before you say it might be because of financial reasons. The Ghanaian players are paid very well just for the them to give out their best when playing for the country yet we see the exact opposite. They are rather seen putting themselves up to task when playing in foreign leagues. There is little or not patriotism when playing unlike the past ones. 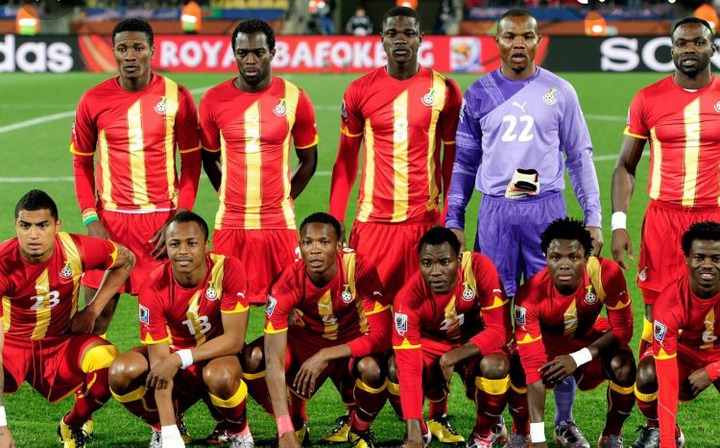 There are when ask me, some people not part of the coaching staff who influence the selection of players on the pitch. We all would remember that Akwasi Appiah said that he wanted not to invite asamoah Gyan onto his 23-man squad but was told to bring him onboard. We all remember that right? Why are the coaches not allowed to do what they want or think is best for the team? They are the coaches after all, that is their job.

This shows that there are big men doing the scouting and player selection that suits them and not the coach whiles it is the coach who is going to work with them. 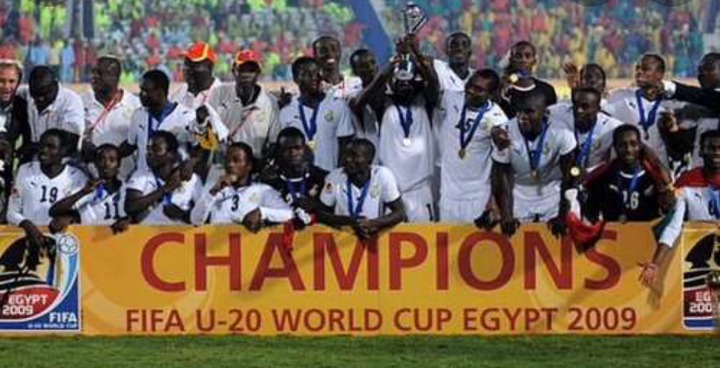 It was great news for us all when this happened. There was a display of great talents and determination during the campaign. Ghana went head to head with almighty Brazil who had the likes for Douglas Costa and many other well known Brazilian players. But now these same Ghanaian players when put against these people would stand absolutely no chance of winning, Why?

This when ask me again is because some players now think they are bigger than the whole team and no matter what happens would still be called upon. This does not happen in countries known for their soccer results. You mess up, you are dropped irrespective of who you are or linked to.

Ghana now is struggling to qualify for the world cup in a group that would be nothing against us some years ago. Our local tournament is now at a mess. We will save that for later. What do you think is also a cause of the collapse in the Ghanaian football world?