Barcelona have wanted to invest in a striker position for quite some time now as their crises in front of goal gets worse despite the fantastic performance of the players. Despite the best efforts, the Catalans know that they will be unable to acquire Alvaro Morata this winter transfer season. Juventus, marred with injuries in their forward line could not accept.to have a striker leave them.

Regardless of this fact, Barcelona manager, Xavi Hernandez still needs to reinforce their attack. They have successfully find their man in Leeds United forward, Rodrigo Moreno. The English club has valued him somewhere around £15-20 million, as they seek to make some money from their £30 million purchases back in 2020. 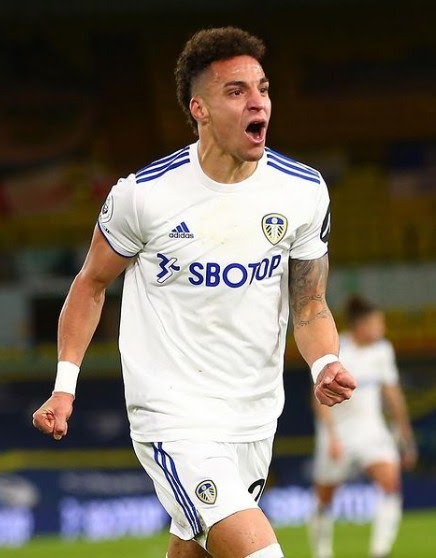 Rodrigo has not had the best time in England. The Spanish striker scored 7 Premier League goals in his debut season with the Whites. Having struggling with fitness this campaign, he has only two goals to his name.

For Xavi Hernandez having a player like Rodrigo is essential. He I ambidextrous and has shown his proficiency under a positional play system such as that of Luis Enrique. Furthermore he has had a successfull past in La Liga with Valencia. As such fitting into the league will not be such a tall task for him. 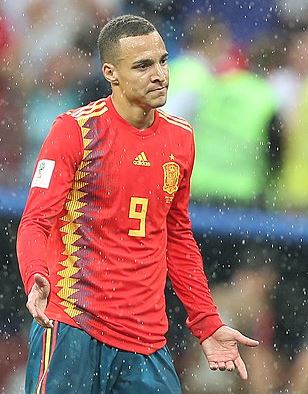 The Spaniard international sees this as a chance to regain a spot. The Leeds star, Rodrigo has reportedly asked Bielsa if he could allow him to leave and joins Xavi Hernandez's side, Barcelona and knows that in the current climate, he will for sure receive playing time. Minutes on the pitch will go a long way into making his way back to the Spain squad for the World Cup this year.

Do you think Rodrigo should leave for Barcelona? Is he going to be successful at Barcelona? Release your suggestions and ideas by commenting in the comments box. Please like, share and follow me for more detailed informations. Thanks you.