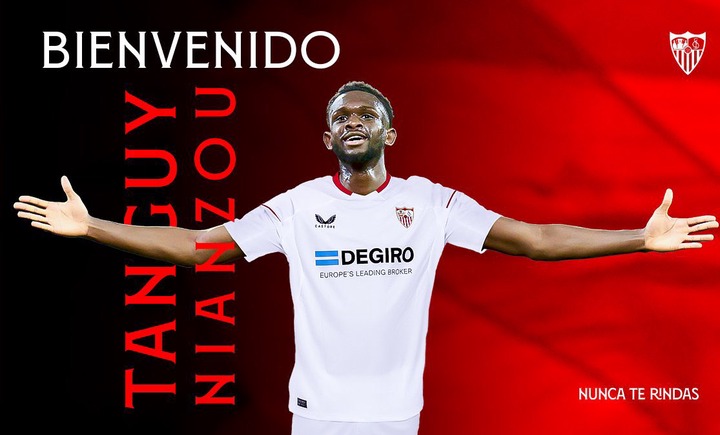 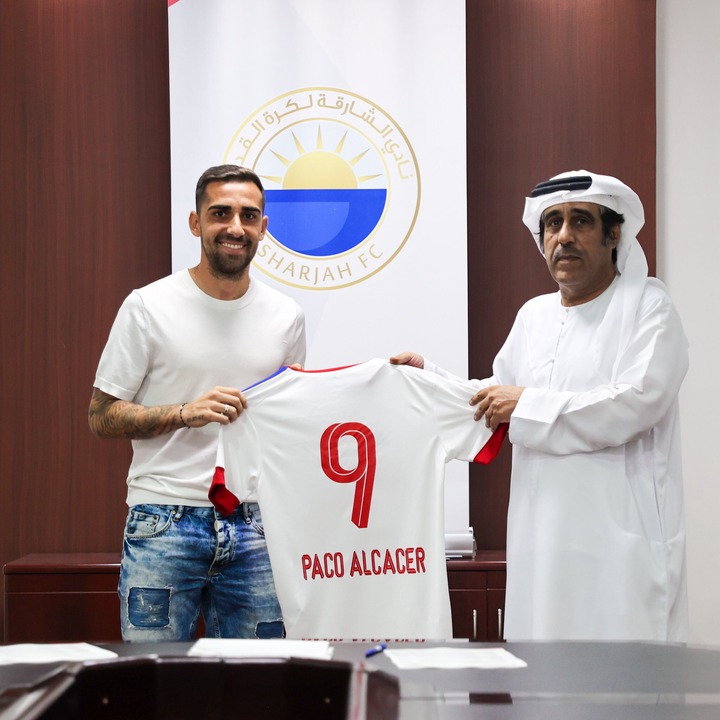 Two seasons ago signed from Borussia Dortmund, the former Barcelona star on the latest reports has finalised his move today from Villarreal to United Arab Emirates (UAE)-based club Al-Sharjah FC for an undisclosed fee at age 28. 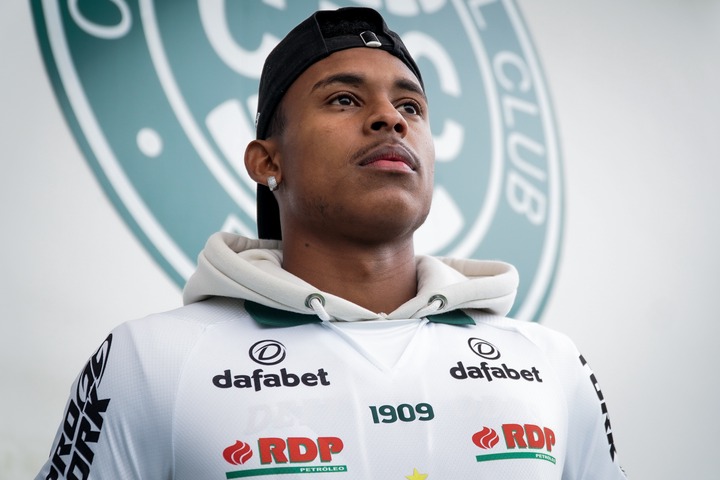 Phenomenal winger - very fast, with great finishing and assisting abilities, the 22-year-old Brazilian as of today is a Feyenoord player -signed from native-based outfit Coritiba for €6m on a five-year deal. 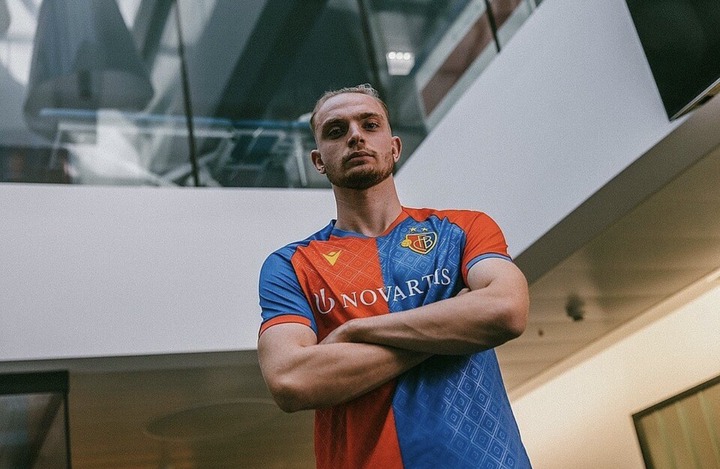 Built in height, with great movement and a natural nose for goal, the Swiss U20 forward who scored 37 goals and provided 13 assists in 42 games for Borussia Dortmund's youth set-up last season per reports has been signed by homeland top-tier FC Basel for €800k this summer. The 19-year-old joined on a four-year contract with an option to extend for a further year. 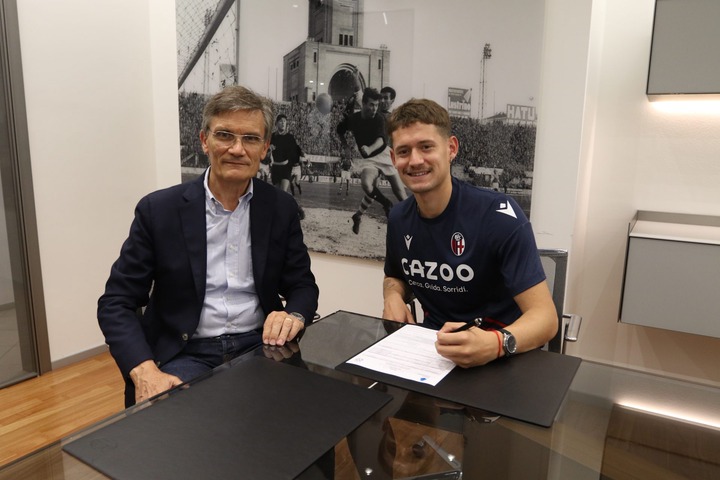 Strongly linked to Bologna days ago following the departure of Arthur Theate to Stade Rennais, the 20-year-old Uruguayan central defender is understood to have completed his move today for a €1.7m reported fee from homeland-based side Nacional.

On this day West Ham United delightfully announced the arrival of the 25-year-old German versatile defender from French champions Paris Saint-Germain on a four-year deal with a two-year option included at the end of his contract. 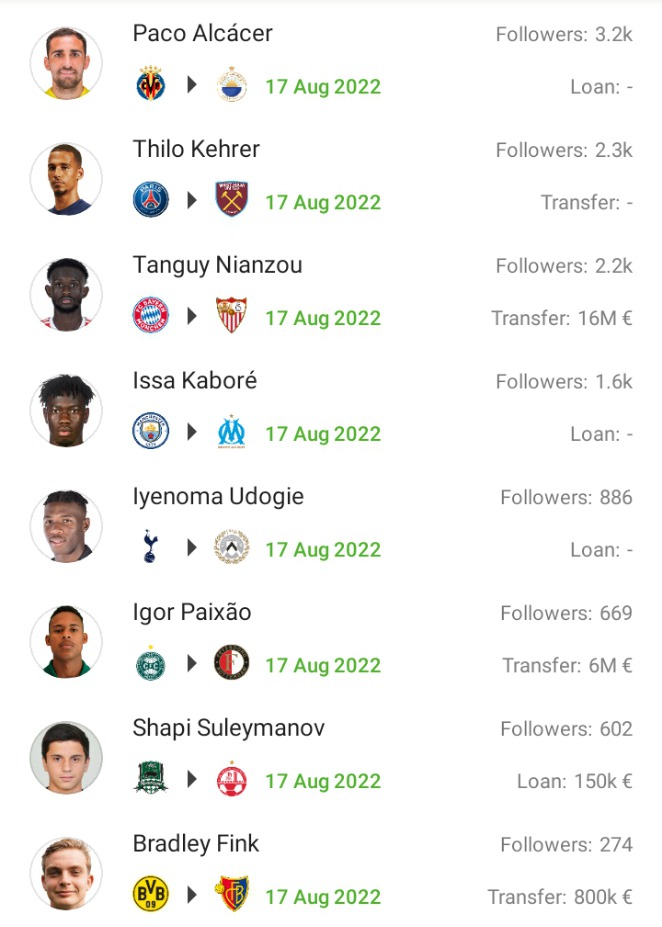