Prior to Lewandowski signing a contract with FC BARCELONA, a major Spanish team, the French winger Kingsley Coman and the Polish striker Robert Lewandowski played together for several years at Bayern Munich. 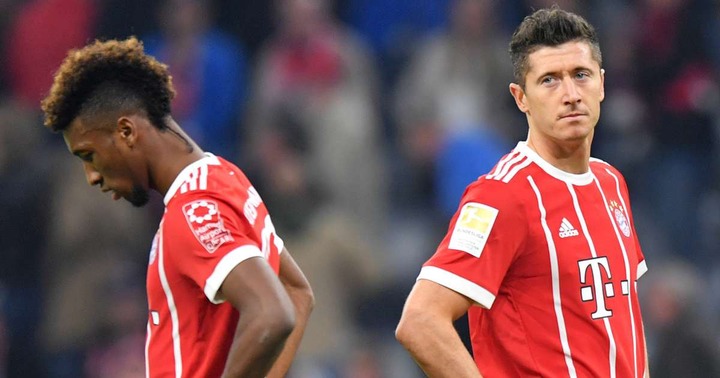 Despite Coman and Lewandowski's long-standing relationship, Coman recently stated that he favours his partner on the national team, Karim Mostafa Benzema, over Lewandowski. As a result, the Polish striker was unable to remain silent and finally responded calmly to Coman's comments about him and Benzema.

Lewandowski : "Yes, I saw that. But of course King had to say that because he still plays with Benzema in the national team (laughs). On a serious note, I only look at myself and my team, not at others." 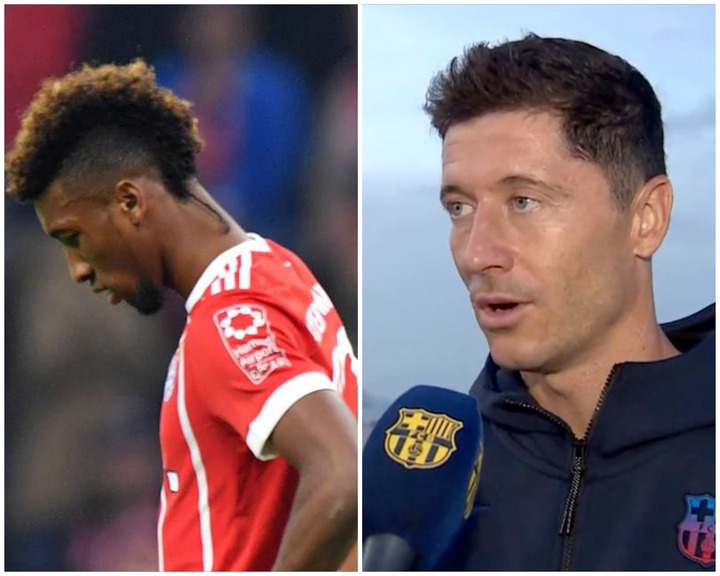 It seems that Kingsley Coman has started the comparison between Lewandowski and Benzema, which began in Spain with Messi and Ronaldo.

Since both strikers are desperate for more goals, it appears that the fight between Benzema and Lewandowski in the Spanish La Liga will be fierce. 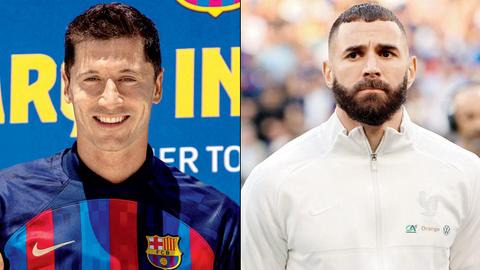