After a disappointing campaign in 2020/21 season with Barcelona, the Argentine looks forward to achieve something magnificent with the Argentina national team.

The Barcelona living legend, helped his side clinged the third spot on the La Liga Santander table. The Barcelona squad were hopeful to claim the title but things got dwindled in the later part of the competition which saw Atletico Madrid claim the title for the second time under Simeone's watch.

This however, ended Messi's hope for the most prestigious award. Messi and Barcelona got eliminated from the Champions League by Neymar's PSG. The only success for the Barcelona captain was winning the Copa Del Rey. This obviously is not strong enough to secure the Ballon D'or title for the playmaker.

The main contenders for the Ballon D'or happens to be Lewandowski, who netted 41 times for the German giants. N'golo Kante who helped Chelsea to win the Champions League is also another contender. This year might be a year where both Ronaldo and Messi may not be nominated into the final three of the award.

Of course, Ronaldo has quiet a number to prove in this year's award. He scored 29 goals in Seria and he is the currently the leading goal scorer in the 2020 Euros. Having been eliminated by Belgium makes his chances blur. 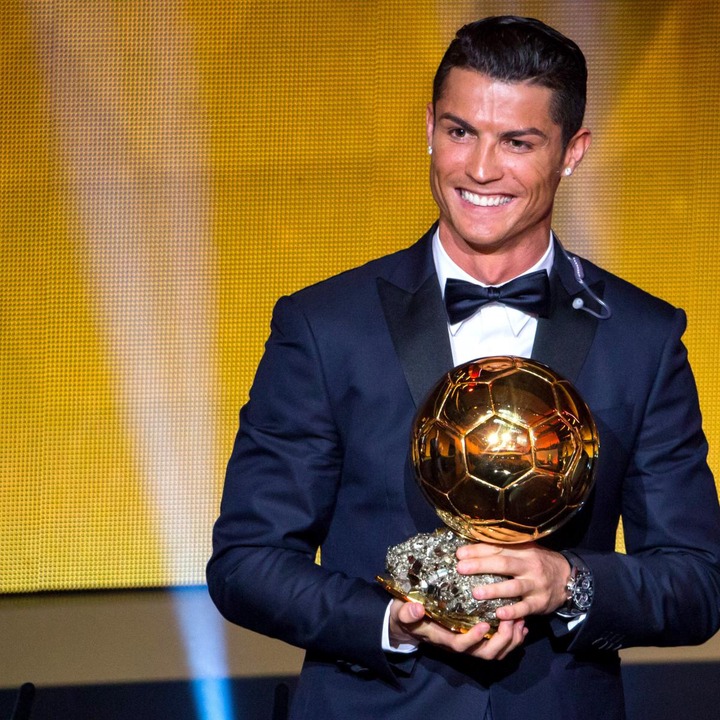 Nonetheless, Lionel Messi can claim a record 7th Ballon D'or if he is able to win the Copa America with the Argentina National Team. He is currently leading the goal scoring chart with 3 goals and has provided 2 assists. He has also won three man of the match award out of 4. If Messi is able to do magic with Argentina, his record 7th Ballon D'or title can be rest assured. 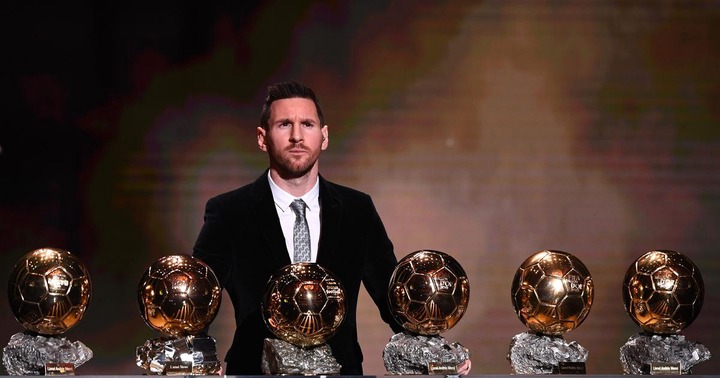 The Argentina National Team face off with Ecuador on July 4th. And he is expected to help the team qualify to the semi finals. The Argentine captain is currently out of contract with Barcelona and the hopes are that, he'd sign a new contract with the La Liga giant.

Content created and supplied by: Rea_Lity (via Opera News )