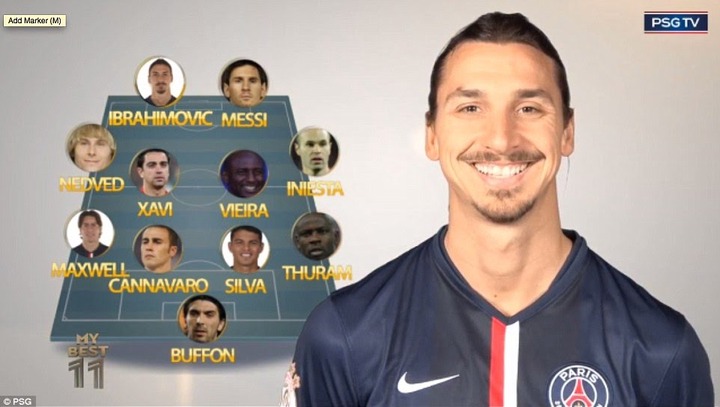 Zlatan Ibrahimovic's career has taken him all over Europe, playing some of the world's best teams and with many legends of the game.

So it is no surprise that when the Swede told Paris Saint-Germain's television channel his dream team, made up of the best 11 players he's even played with, it should have a formidable look about it.

But, also unsurprisingly, the array of talent on offer was not so great that the PSG striker failed to find room for himself. Here are the 10 superstars that Ibrahimovic picked to play alongside him.

Italy No 1 Buffon played with Ibrahimovic during the striker's two seasons at Juventus. 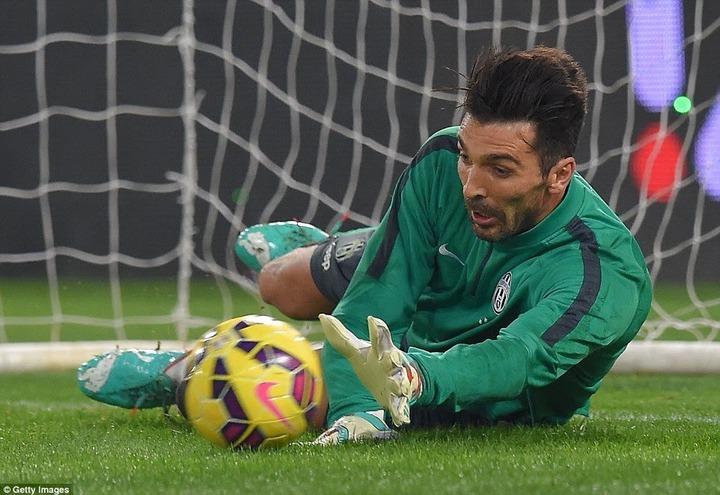 Another member of the Juventus team that Ibrahimovic spearheaded in the mid-2000s, Thuram is Zlatan's pick on the right side of his illustrious back four. 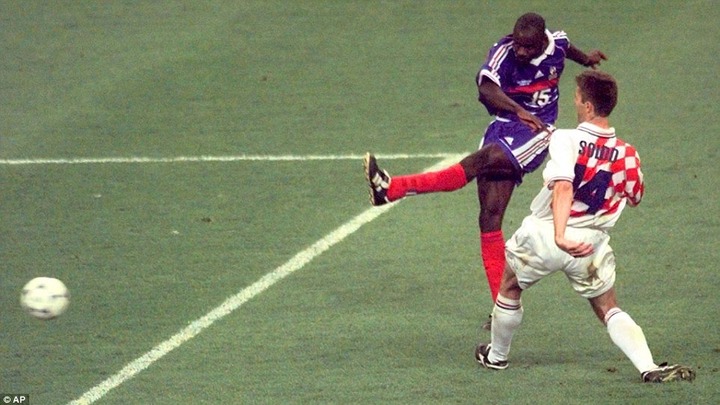 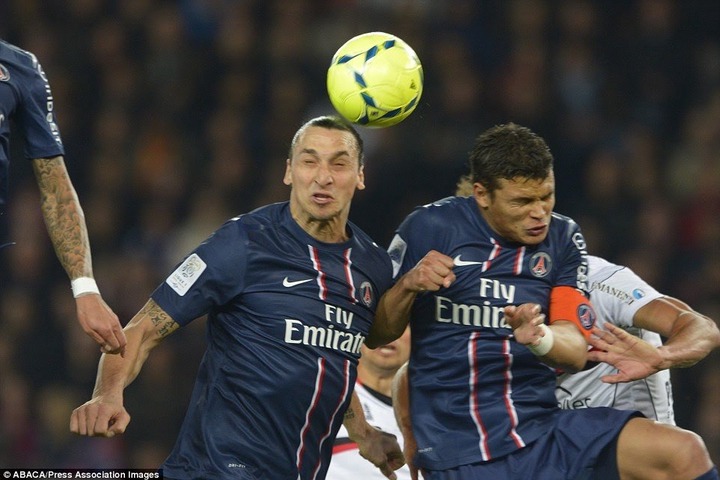 Another World Cup-winner and a defender who has won the Ballon d'Or, it's hard to argue with the selection of Cannavaro in any team. 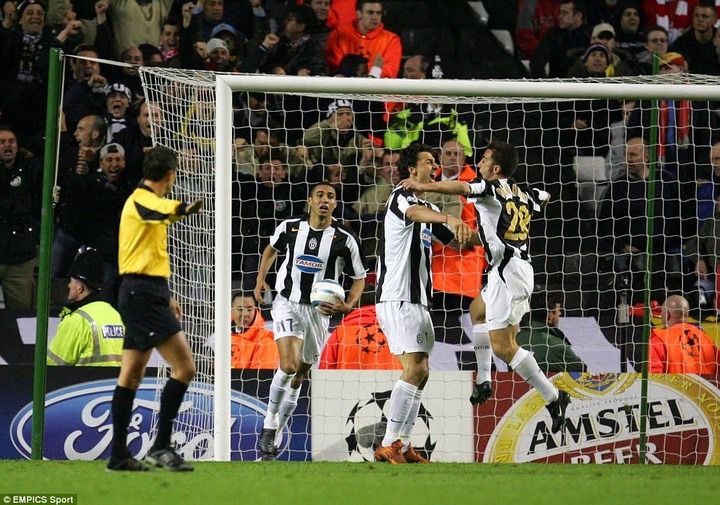 Perhaps the least-heralded member of this team, Maxwell might be in Zlatan's dream team as something of a friendly face. 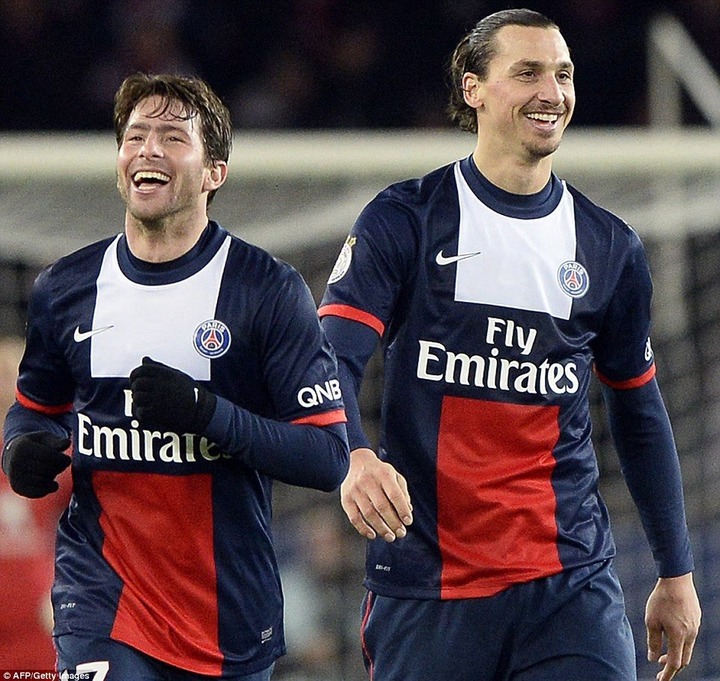 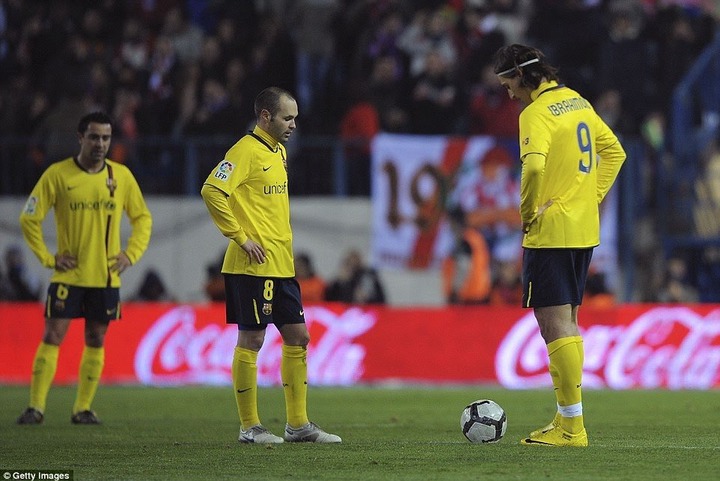 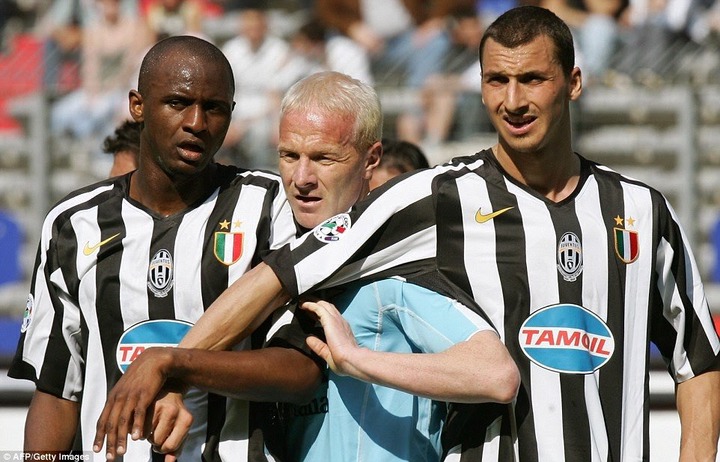 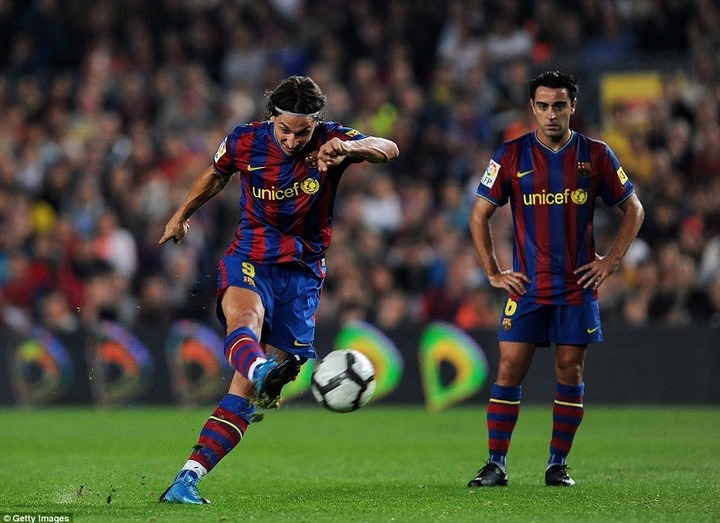 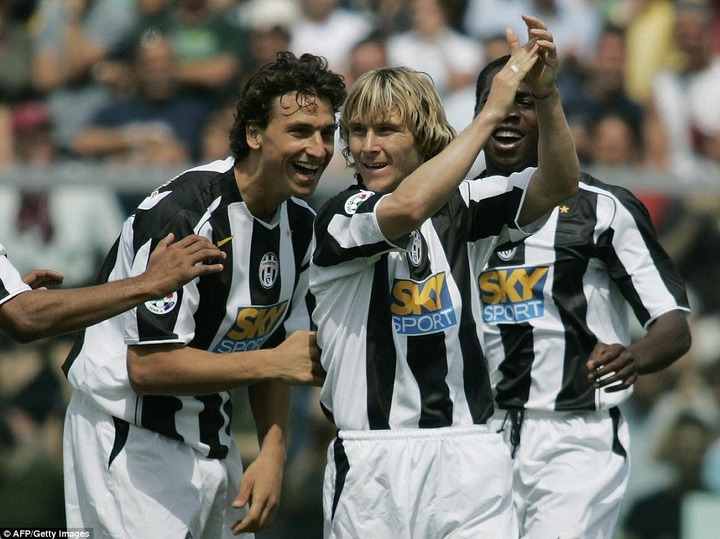 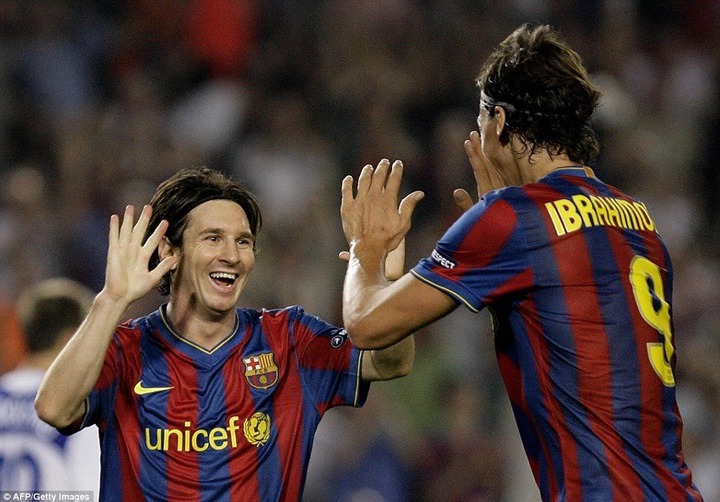 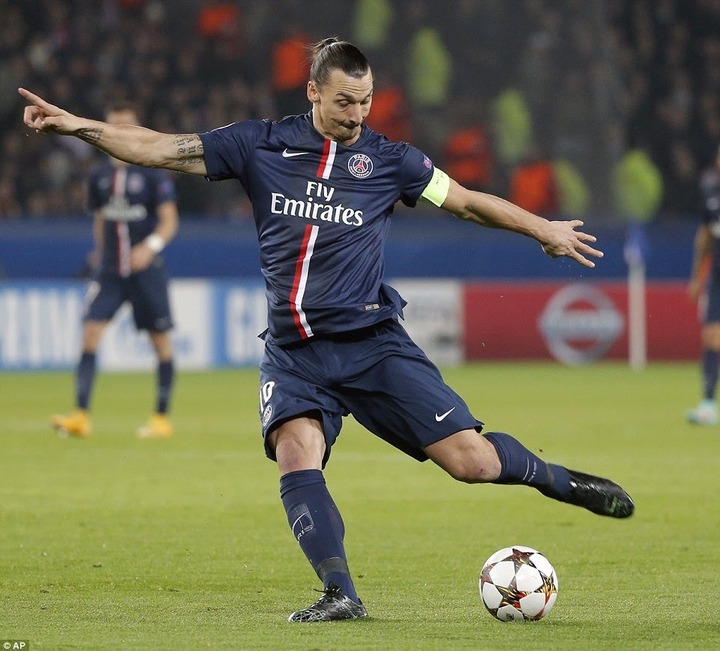