By EntSports_News (self media writer) | 8 months ago

The Serbian international have been in contact with Roma for the past two days. Following Jose Mourinho's new contract with Roma, he's set to boost the capacity of the Italian club in order to contend for the Scudetto and bring Roma to European football (UCL) with demand for Aleksanda Mitrovic. 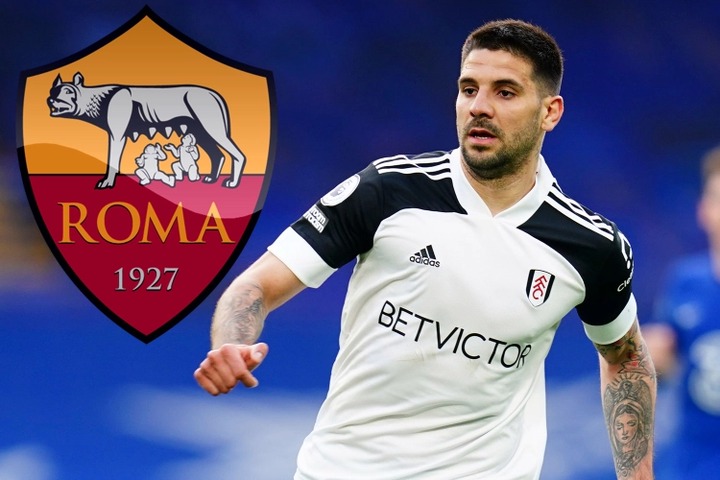 Serbian record sorer 26 is in demand by Jose Mourinho for Roma revolution. Despite scoring 26 Championship goals last season, he has been disappointed under Fulham boss Scott Parker, starting just 13 league games this season. 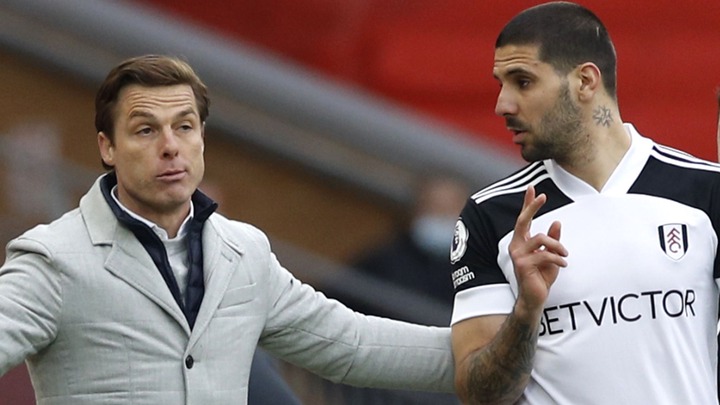 Jose Mourinho, the new Roma manager, is a huge fan of the ex-Newcastle forward, having kept an eye on him as Spurs manager last year.David Moyes, the manager of West Ham United, admires last season's Championship Golden Boot winner. 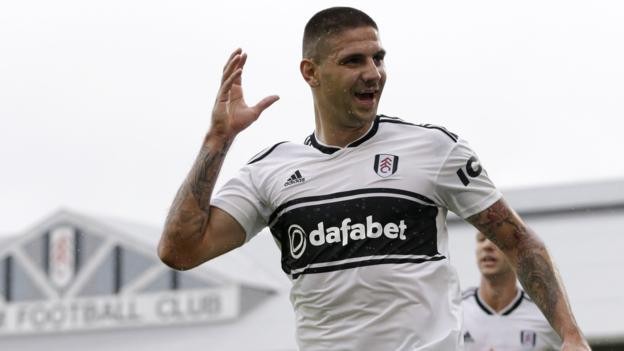 Mitrovic, who has lived in London with his family since 2018, would like to play for another London side.Parker has largely ignored him this season, preferring instead to use winger Ivan Cavaleiro as a lone striker. Mourinho is rumored to be accelerating efforts to revamp Roma's team, which is currently in seventh position. 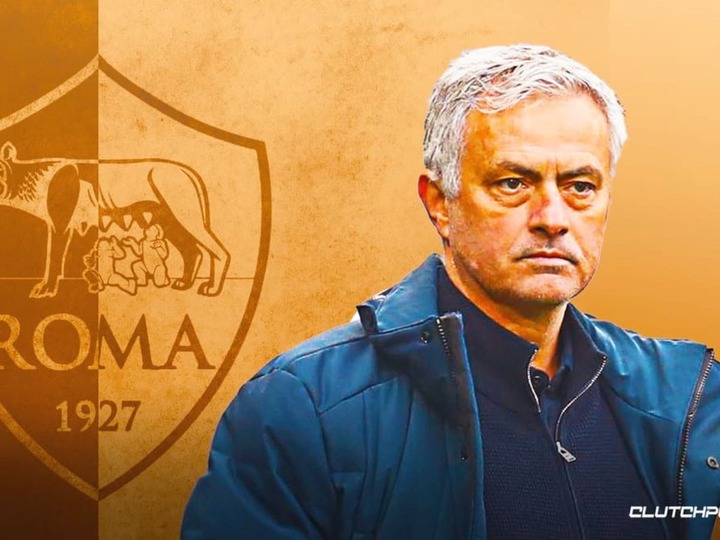 Spurs, however, have advised the Portuguese legend to forget about signing Eric Dier and Pierre-Emile Hojbjerg this summer, according to SunSport. 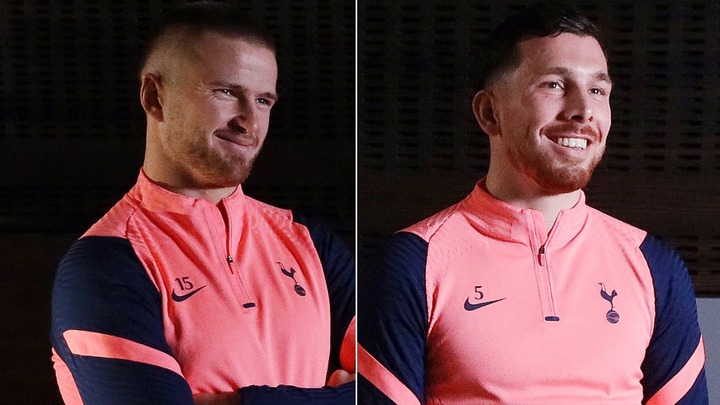 Mourinho reportedly told his new Roma bosses at the Stadio Olimpico to go to his old club to sign England defender Dier and Danish midfield anchorman Hojbjerg, according to reports in Italy.Spurs, on the other hand, insist that the couple is not for sale.