Chelsea football club has taken a lead in the first half of the champions league finals. 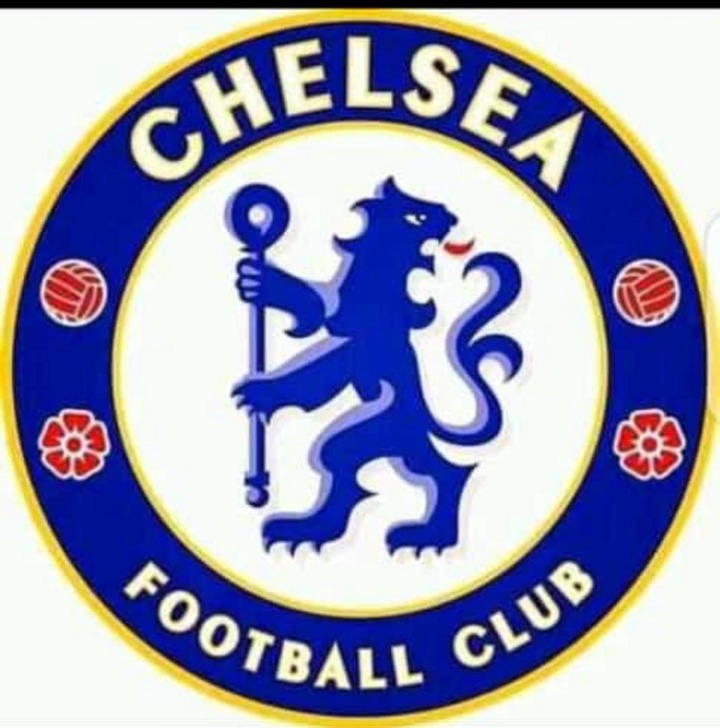 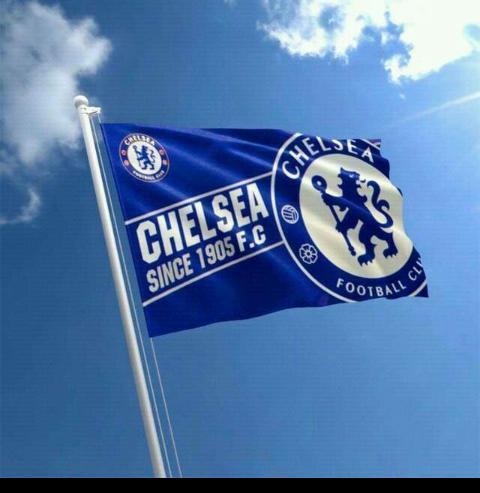 Is Chelsea football club going to maintain the score till the end of the game or Will Manchester City do a comeback in the second half of the game.