By Sarhas (self media writer) | 1 month ago

Don’t miss out on any news update from this blog. Kindly follow me for more interesting news by tapping +Follow button on the top right corner of your screen to follow me.

Lionel Messi Predicts Who Will Win the Champions League This Season.. 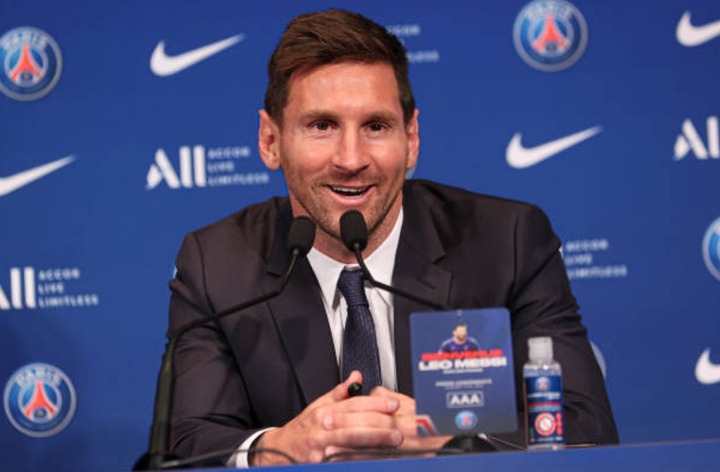 Chelsea and Paris Saint-Germain are among the European powerhouses vying for continental glory this season. Bayern Munich, Real Madrid, and Manchester City are among the other elite clubs vying for the Champions League crown.

With two sets of group stage matches completed, Lionel Messi has revealed his predictions for the teams he believes will win the tournament. Messi left out old club Barcelona, who have had a poor run of results across all competitions, off his list of favorites.

Man United and Chelsea are among Lionel Messi's favorites to win the Champions League this season. 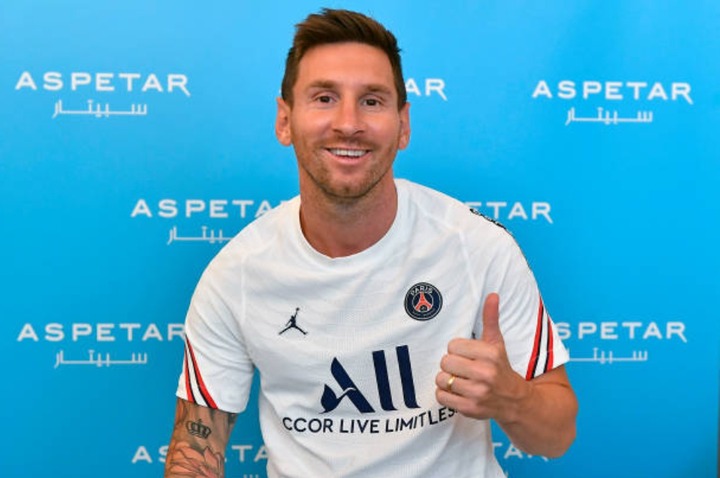 Messi made the claim despite mounting pressure on PSG to win the Champions League for the first time in their history.

PSG, one of Europe's biggest spending clubs, has struggled in recent years to compete.

While Messi believes PSG has the ability to win the league, they must be aware of other European powerhouses vying for the title.

Man United, City, and Chelsea are among the six-time Ballon d'Or winners' favorites to win the prized trophy, according to the six-time winner. In fact, the attacker left out his old club Barcelona from his list of favorites, preferring Real Madrid to the Camp Nou-based team. "It is true that the center of attention is on PSG, but there are other very strong teams, such as Chelsea, the Manchester teams (United and City), Real Madrid, who always responds, Inter Milan, Bayern," he said as quoted by Metro UK.

"That is what makes me say that we are still one step back compared to all these clubs , who have more collective experience than us," he added.

Content created and supplied by: Sarhas (via Opera News )