Predictions for Saturday 6th August,2022 that you can rely upon. 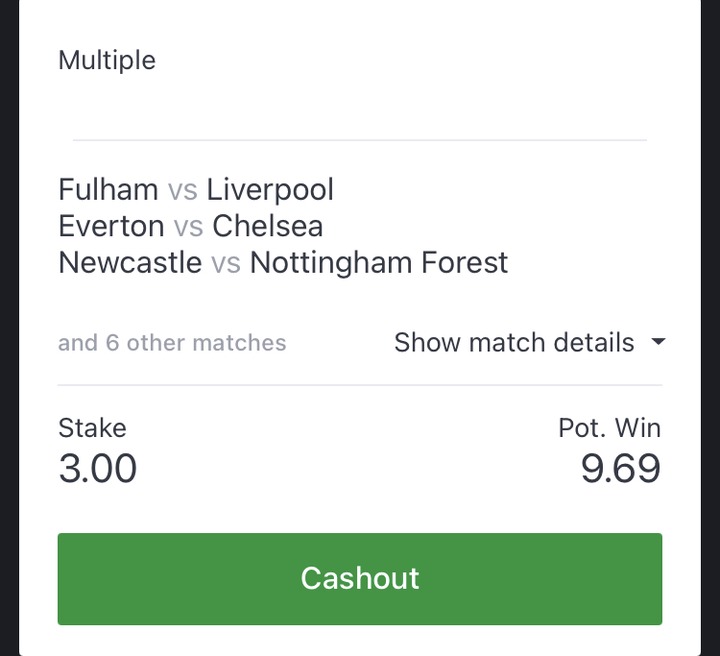 Fulham will be looking for an improved result here following the 4-0 Championship loss in their previous game against Sheffield United.

Fixtures with Fulham have proved to be engaging encounters recently with plenty of scoring expected. Over their past half dozen clashes alone, a total of 20 goals have flown in for both sides combined (at an average of 3.33 goals per game) with 12 of them belonging to Fulham.

Liverpool come into this match following a 3-1 FA Community Shield win to beat Manchester City in their most recent outing.

In that match, Liverpool managed 43% possession and 15 shots on goal with 4 of them on target. For Liverpool, the goals were scored by Trent Alexander-Arnold (21'), Mohamed Salah (83') and Darwin Núñez (94'). For their opponents, Manchester City got 14 attempts at goal with 8 of them on target. Julián Álvarez (70') was the scorer for Manchester City.

Looking at their form, and Liverpool have been scored against in 5 of their last 6 matches, conceding 5 goals in total. In defence, Liverpool can certainly do much better. Even so, time will tell if such a trend might continue on here in this game.

We believe that Fulham are certainly able to find the net against this Liverpool side, however a single goal probably shouldn’t be enough.

We can see a narrow 1-2 win for Liverpool when the referee blows the final whistle. Should be an interesting one.

Don’t forget to follow me for more updates and also bet responsibly.