Ozan Kabak to join Liverpool from Schalke on loan, according to Nicolo Schira

By KwameBrakoMicky (self media writer) | 1 year ago

Good news to the fans of Liverpool Football Club today 1st February 2021 as Ozan Kabak from Schalke 04 joins the team. 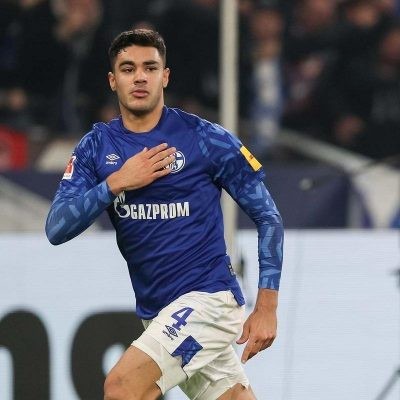 Central Back for Schalke in the Bundesliga Ozan Kabak had played for Schalke 04 for years now and had delivered to his team. Many big teams in the Premiership, Laliga and Bundesliga as well showed interest in him were chasing him to be signed.

Manchester United in the English Premiership in England had their eyes on this player (Ozan Kabak) to sign him and make him one of the solid defenders in their team as far as 2020/2021 premiership season is concerned.

However, Liverpool Football Club who are also playing in the same English Premier League saw that Kabak is a fantastic defender, who can fulfill the vacant place of Van Dijk and was competing with the Manchester United as to who gets the player.

According to Nicolo Schira, one of the best sports journalists in the world and also expert in the transfer market said, Ozan Kabak after a lot of consultation with football people has decided to join Liverpool Football Club on loan and play in the ongoing English Premier League.