By Kwadwo-Manu (self meida writer) | 1 months

Ghana has a history of great men and women footballers who have contributed tiredlessly to the growth of mother Ghana. But most importantly, writers do emphasis on men leaving the women behind. Ghana has great women who have sold the name of Ghana to the world through football. Because people don't talk much about these players, most people even don't know them and even their history. Below are some great women footballers that we need to appreciate them for their good work. 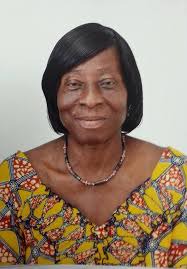 She is one of the greatest women who has contributed immensely to Women football in Ghana. She started as an athlete, became a Footballer, a coach and ended up as an administrator

Her name is in the records of All Africa games from the 60's as a runner, High Jumper, triple jumper, Jarveling, discus and shot put thrower. 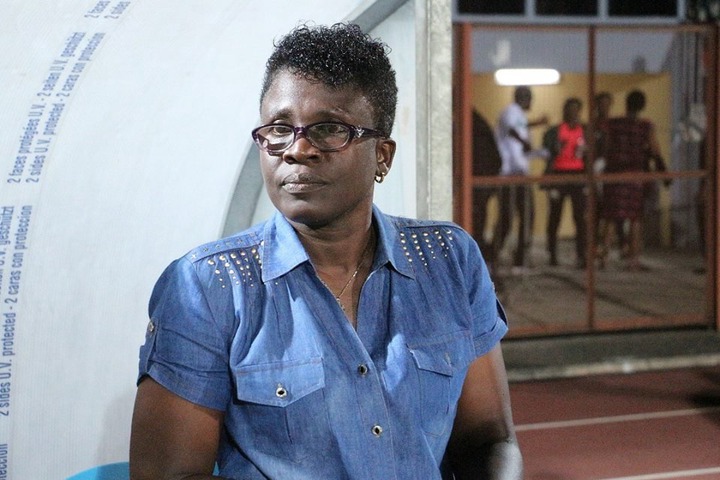 Mercy Tagoe a Ghanaian footballer, played as a defender for the Ghana women's national football team.

Her serious effort contributed to the Black Queens squad that qualified for their first ever FIFA World Cup in 1999.

On the club level, she played for Bluna Ladies in Ghana.

The former defender has made history for herself by becoming the first ever Ghanaian female Coach to win a trophy.

She had previously made history as the first Ghanaian female referee to officiate at the FIFA Women’s World Cup in 2007. 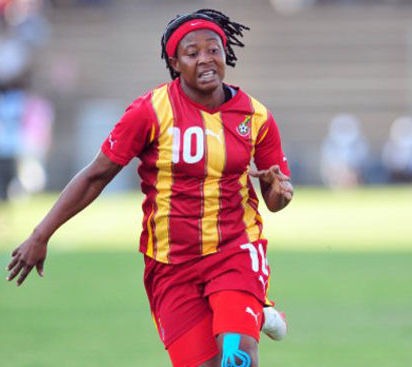 Bayor is the former skipper of the Black Queens, which is the Ghana women’s national football team. She was part of Black Queens team at the 1999 FIFA Women’s World Cup in the United States.

She played for Ghatel Ladies in Accra, Ghana and also played for FC Indiana in the United States.

Bayor was voted African Women Footballer of the Year in 2003 by CAF and has also won several awards. 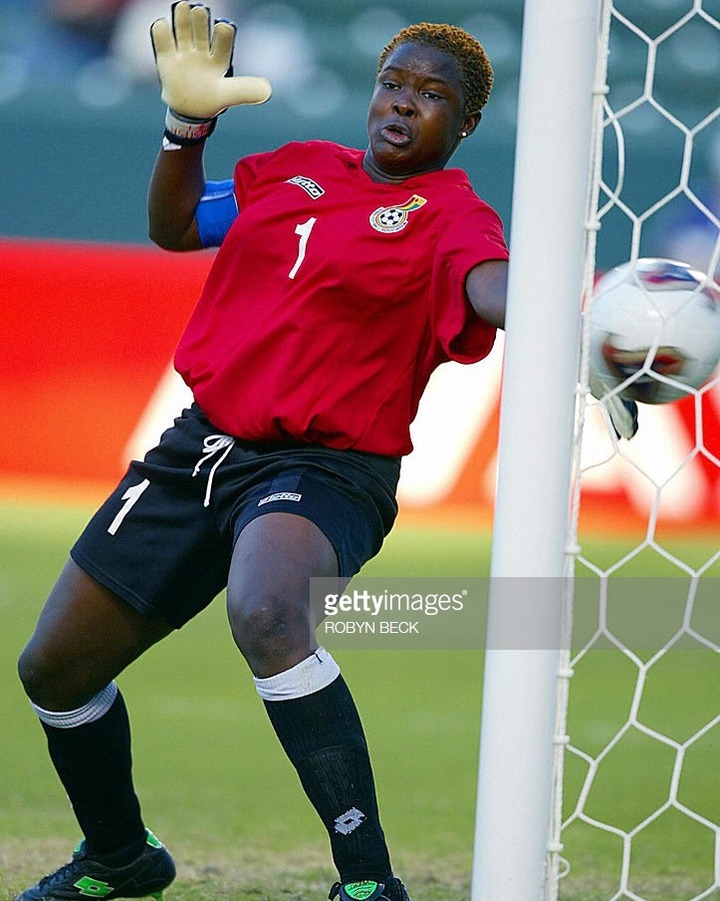 Unquestionably, the best goalkeeper ever the female game have produced in the country.

She was born in November 4, 1977, Sulemana was a member of the Ghana women's national football team.

Memunatu Sulemana played for Fabulous Ladies where she spent most of her football life and also spend several years with the national team. 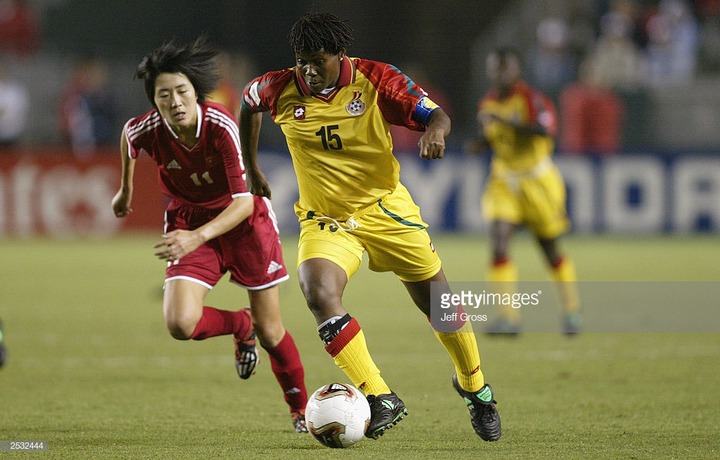 Sackey was one of the best female strikers to have ever played for the Black Queens.

A goal scored by her in the 2003 world Cup against Australia was nominated on FIFA.com for the greatest goal in Women's World Cup history.

She was honoured by the Confederation of African Football (CAF) as the Continent's Best Female Footballer of the Year in 2003. 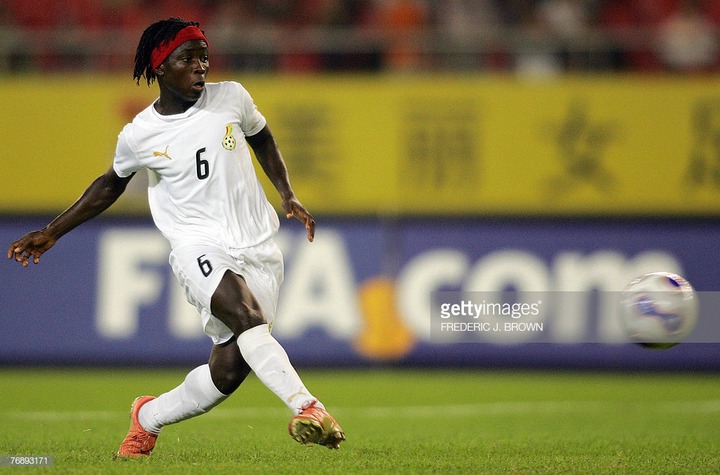 Florence Okoe, a Ghanaian women's international footballer who played as a midfielder for the senior women national team, the Black Queens.

The former Black Queens captain played in the 2003, 2007 and 2011 FIFA Women's World Cup tournaments for Ghana.

There are other great players like Elizabeth Addo, Patience Sackey among others.

We need to celebrate these great ladies of ours and continue to tell their great history to upcoming ones.

kindly share for others too to see what we have.

Content created and supplied by: Kwadwo-Manu (via Opera News )

Following Mark's Appointment, Should We Expect Shatta Wale's Presidential Campaign Ahead Of 2024?