By EntSports_News (self meida writer) | 1 months

The young defender spent the second half of the season with Stefano Pioli's squad at San Siro, making 22 appearances.Milan's management has been pushing to make the deal permanent, since they are pleased with his performances.

However, they were eager to negotiate a discount on the £25 million option to buy that was agreed upon during the loan transfer in January.Chelsea, according to Fabrizio Romano, have refused to budge, with Milan ready to pay the full fee for Tomori's full-time services.The 23-year-old England international will sign a five-year deal. 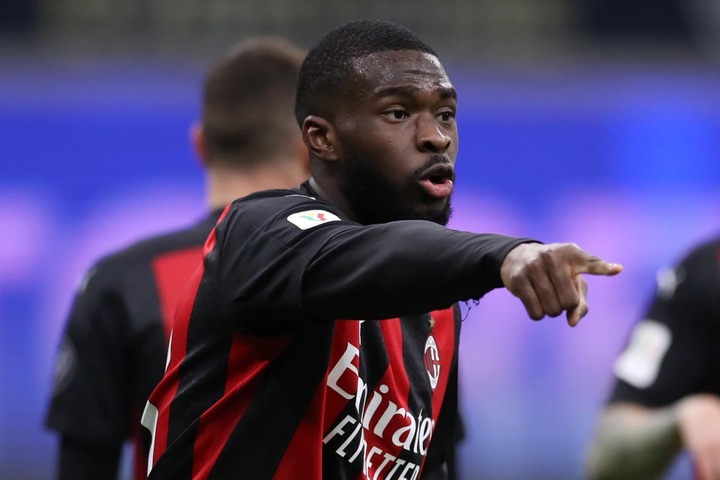 He'll also have the chance to play in the Champions League next season, as Milan finished third in Serie A after a thrilling conclusion.Tomori made his Chelsea debut on the penultimate day of the 2015-16 season, then went on loan to a number of clubs before returning to the first team.Tomori's stock did not rise after underwhelming periods at Brighton and Hull.But a season at Derby County under Frank Lampard did the trick. 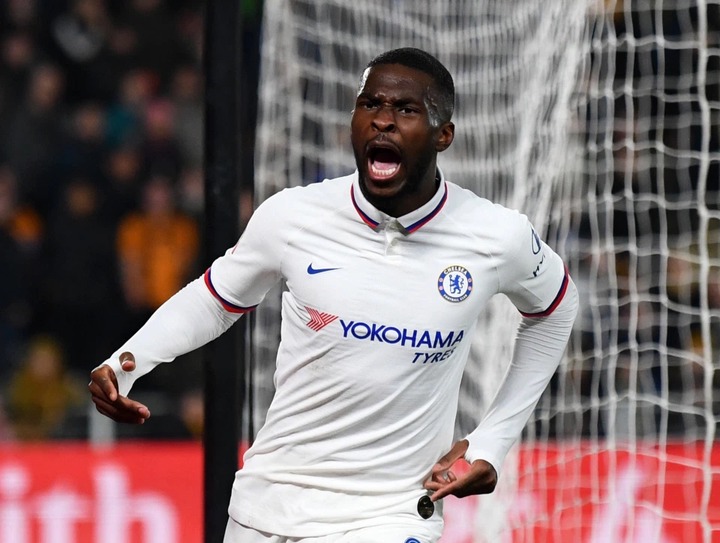 During the 2019-20 season, he was a first-team option at Stamford Bridge, albeit his playing time was limited. Tomori made a total of 27 games for the Blues, with only four of those coming in the first half of the 2020-21 season. In January, he was sent to Milan, where he performed admirably alongside Simon Kjaer and Alessio Romagnoli.

Video: Slay Queen Shows A Teaser By Raising Her Leg Infront Of A Camera

What To Say, And What Not To Say, To People Living With Depression.