Having participated in a global Super Cup in Turkey, will Kotoko successfully defend the GPL?

By atspo.com (self media writer) | 6 months ago

In an interview with Asempa FM, Communications Director for Accra Hearts of Oak, Kwame Opare Addo stated that participating in a preseason overseas does not ensure any club would win the league championship the following year. 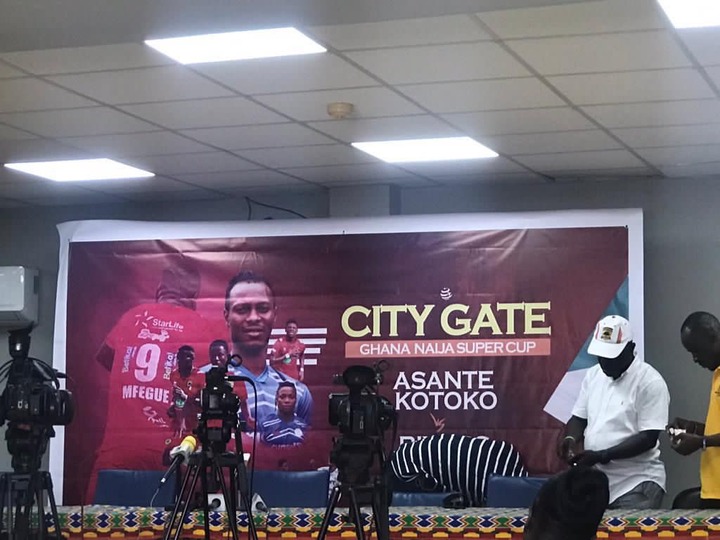 Kwame Opare Addo said on Asempa FM, “Manchester United move out of England for pre-season but they haven’t won anything in a while. All that matters is finding a serene environment. Going out of the country isn’t a guarantee that you’ll win the league."

The Cameroonian duo Frank Etouga Mbella and Georges Mfegue were present at the event, along with the club's administration, supporters, and the media, for an outdoor project. 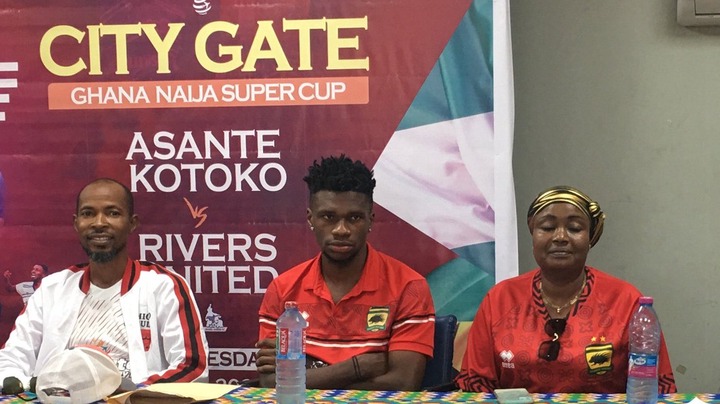 The club's travel companions, City Gate Travel and Tour, were also there, in an effort to effectively prepare their players for the forthcoming football season, Asante Kotoko chose to do their preseason training in Turkey.

Asante Kotoko, winners of the Ghana Premier League, has announced on social media that they will travel to Turkey for a preseason training camp before the new season begins a few days early.

The editorial staff at www.atspo.com has a query about Kotoko's ability to defend the Ghana Premier League following their Intentional Super Cup in Turkey. 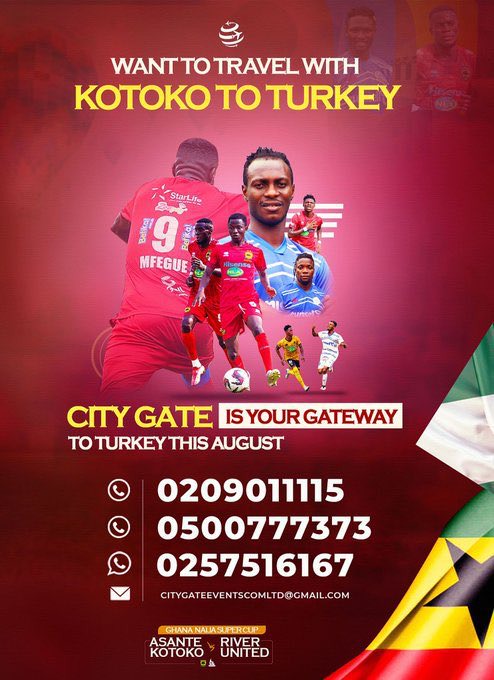 After winning their 25th Premier League title last season, Kotoko officially pulled out of the GHALCA’s Top 6 preseason tournament, they will be hoping for another good season in the Ghana Premier League and in the CAF Champions League the following year.

Following a Preseason Tour to Dubai when Dr. Ogum had assumed the role of the new head coach, Nana Yaw's management won the Ghana Premier for the first time last season. 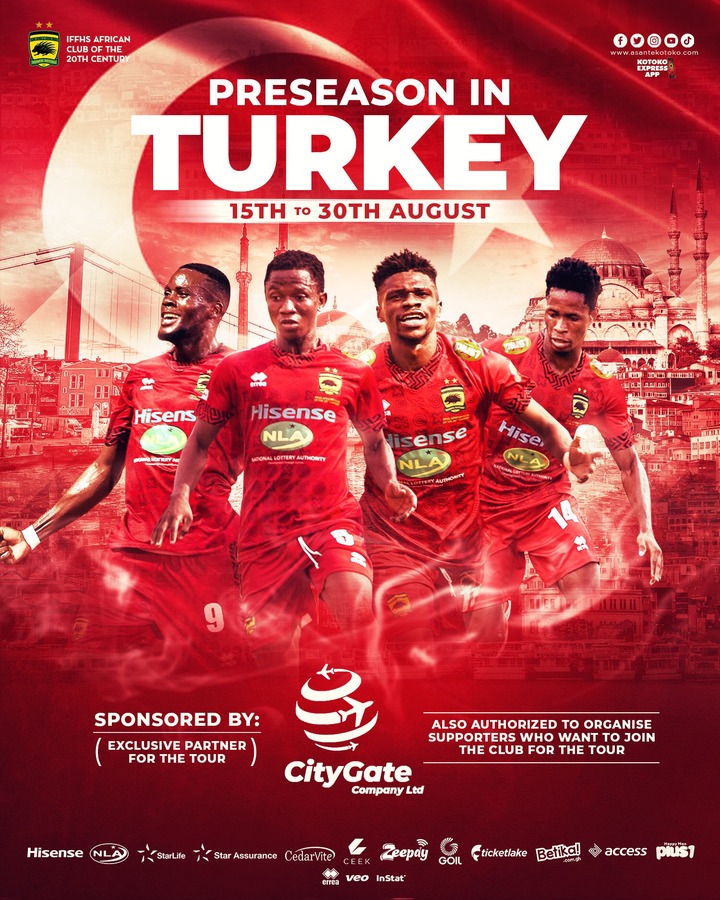