Daily news on transfers and nominees

By Generous1 (self media writer) | 7 months ago

Manchester United have confirmed Paul pogba will be leaving this summer. Bruno Fernandes who played together with Pogba has bid him a farewell in his career. When Bruno Fernandes first set foot into the club there has been a strong bond between the two midfielders as Paul pogba plays alongside with Bruno. They were trying to build a strong midfield but they couldn't because there was no other support they could receive from the midfield in the team.

Chelsea are showing interest in West Ham attacker Joden Bowen but the team are offering him a long contract. 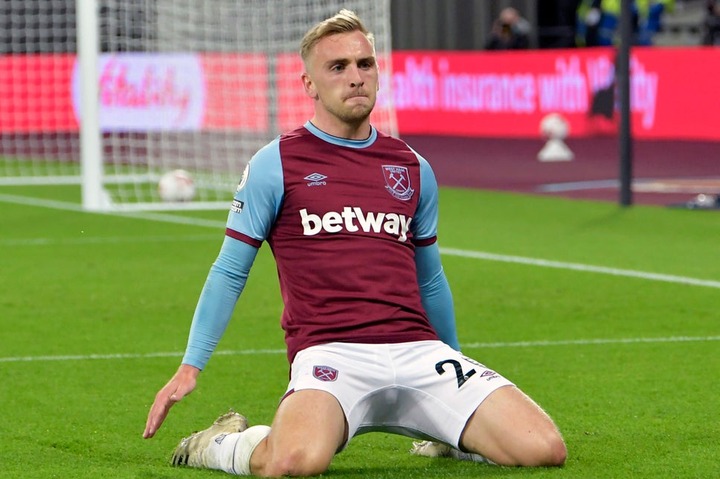 Chelsea striker Christian Pulisic is reported to have been admired by Liverpool boss Jurden Klopp. It is reported Pulisic could be the player of that club that will leave if a suitable bid is made for them. 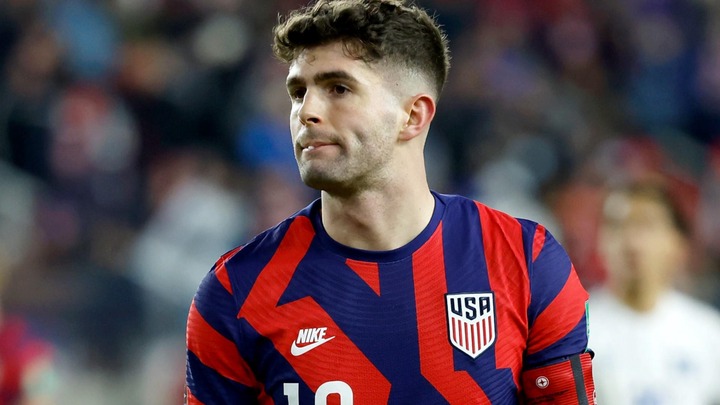 Several players of the Premier League have been nominated for the young men's player of the year 2022. Bukayo Saka, Jacob Ramsey, Phil Foden, Reece James, Conor Gallagher and Emile Smith Rowe. Whom do you think will win because they all shown a massive performance in the Premier League games? 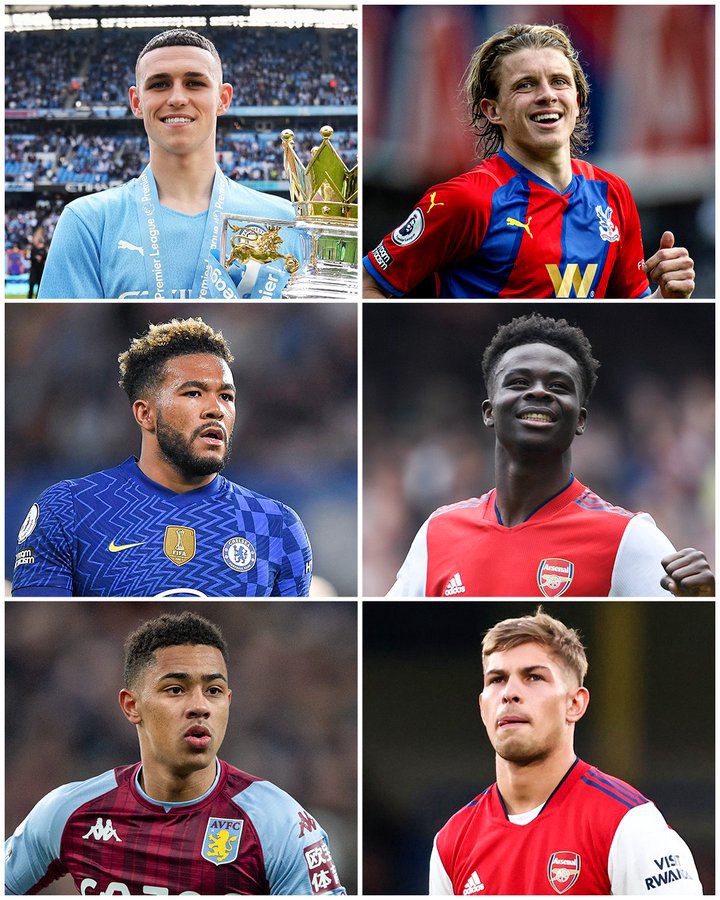 Content created and supplied by: Generous1 (via Opera News )